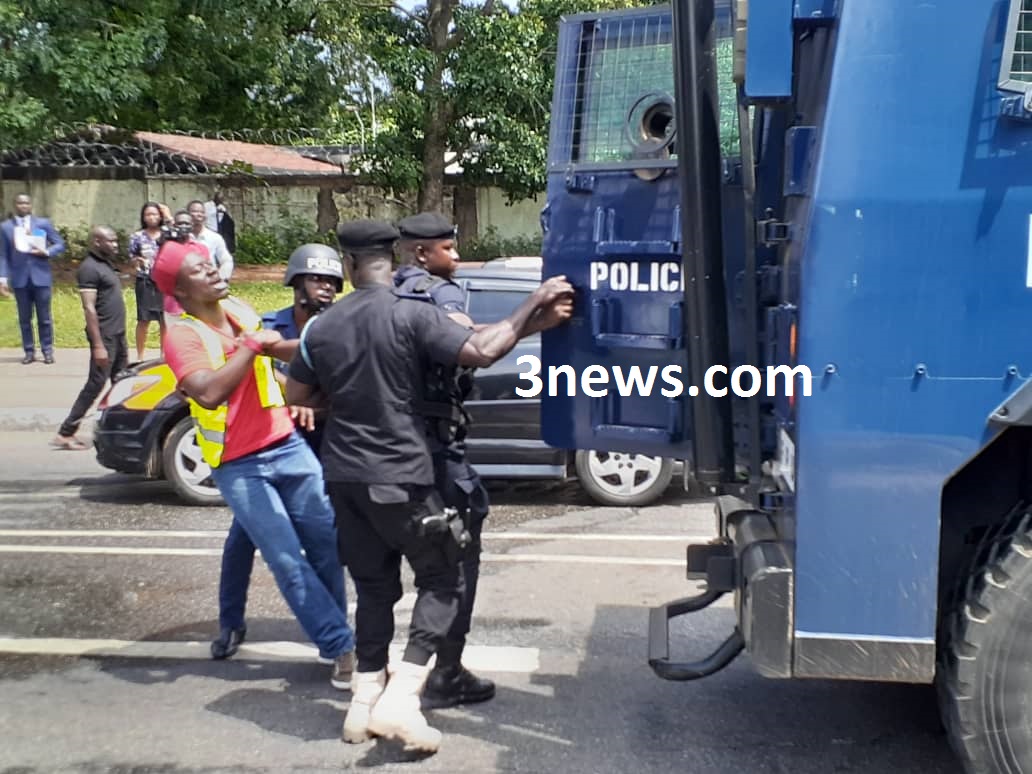 Former president John Jerry Rawlings has condemned the police for brutalizing some law graduates who demonstrated on Monday to push for reforms in Ghana’s legal education. In a show of what the Rawlings described as high-handedness, police personnel offering protection to the protesters brutalised some of the law students as they insisted on marching to the Jubilee House to petition President Akufo-Addo on their concerns. The Police fired rubber bullets and sprayed water on the students, injuring a number of them. 13 of the protesters were arrested and cautioned but were released later after they were cautioned. 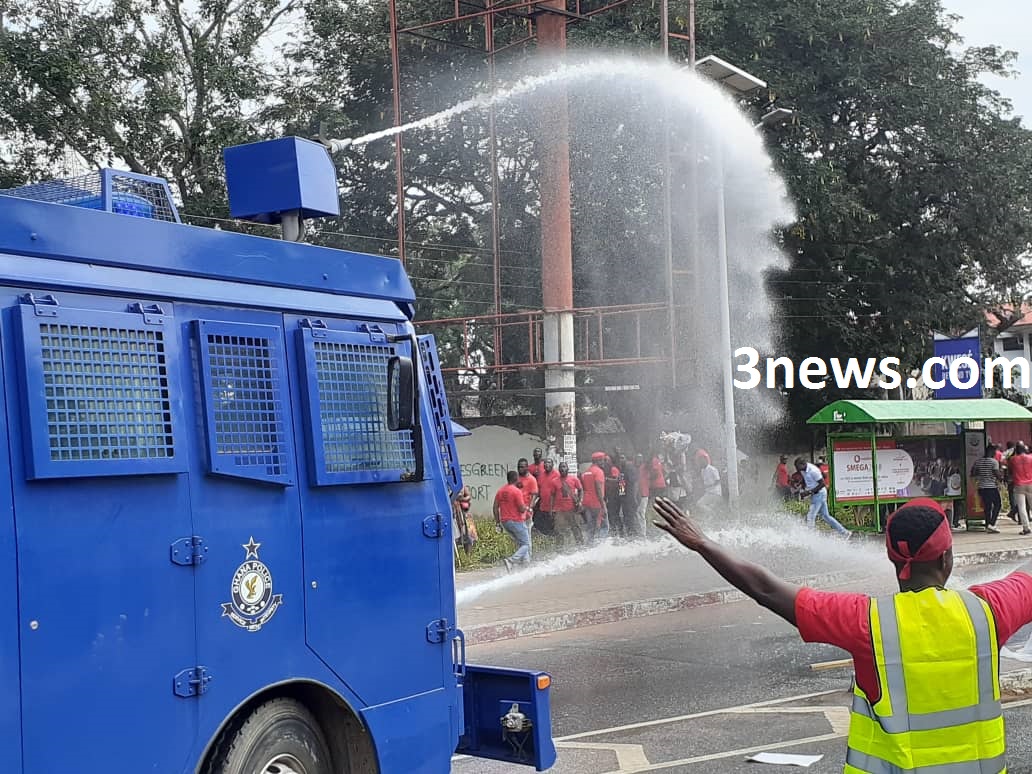 “The heavy and high-handed manner the Police handled the demonstration by law students was most uncalled for,” Mr Rawlings tweeted. In his view, the police had no reason whatsoever to treat the students the way they did, saying “The conduct of the demonstration did not warrant the use of hot water cannons and rubber bullets”. The former president said it was important for the police to always act in a manner that will win the confidence of the public and not make them discontent.   Police actions must win the confidence of the people, not the opposite. Monday’s actions rather sow seeds of discontent and encourage negative defiance.

Police actions must win the confidence of the people, not the opposite. Monday’s actions rather sow seeds of discontent and encourage negative defiance.

Video that a student was stabbed to death is fake –...