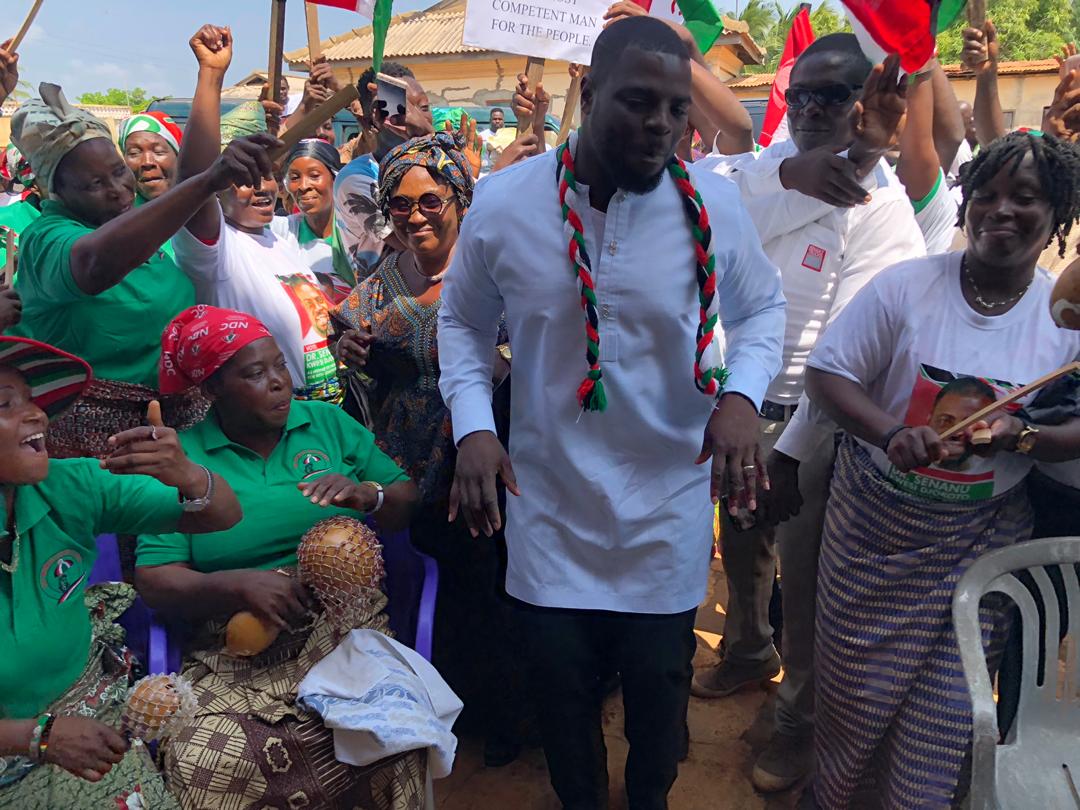 The National Democratic Congress constituency chairman for Keta, Dr. Senanu Kwesi Djokoto, has resigned his position to contest the constituency’s parliamentary seat. Dr. Djokoto was joined by several of his supporters to file his forms to contest the Keta primaries on Thursday. According to the letter of resignation which also served as a notice of his intention to contest the parliamentary seat, being relinquished by incumbent Richard Quashigah, Dr. Djokoto said: “I have taken a firm decision to offer myself for greater service in the interest of Keta Constituency. This will grant me the opportunity to bring to bear the cumulative experience I have garnered as a thorough bred grassroots person, an experienced political officer and an astute medical practitioner on the progress and development of the Keta Constituency.” 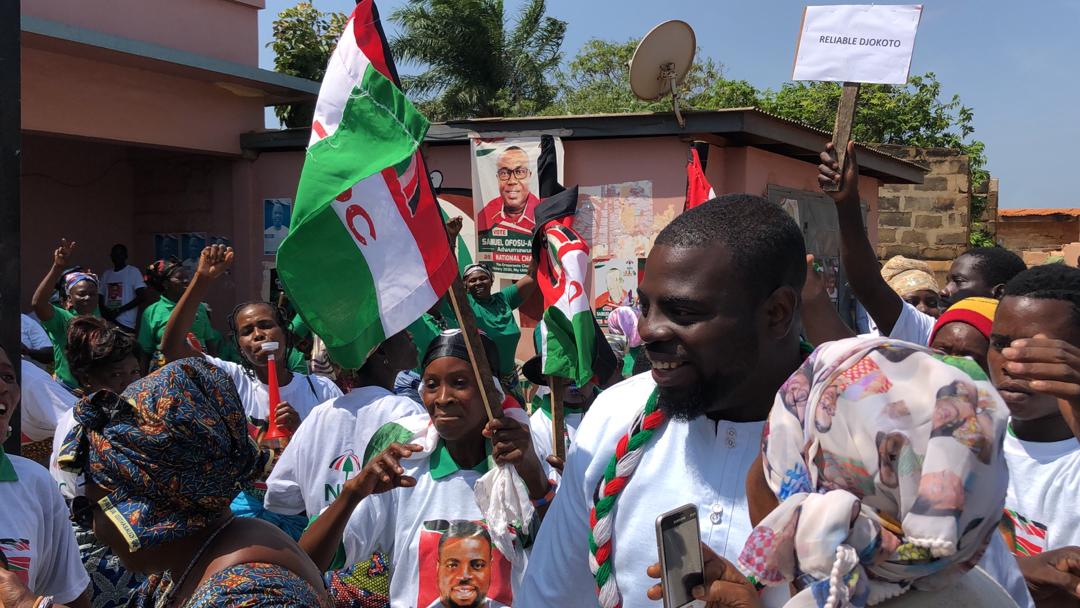 Describing himself as a competent, selfless and reliable person who can eloquently serve the interest of Keta in Parliament, Dr. Djokoto assured that his commitment and capacity to support and build the party will be multiplied when he is elected into Parliament. The Parliamentary aspirant who is also the personal doctor and aide to former President Rawlings, said his strong belief in the ideology inspired by the former President and the common objective of making lives better for the people of Keta is what led him to pledge his irrevocable commitment to the cause of the party. Dr. Djokoto expressed his gratitude to executives of the 86 branches of the constituency for working together through the struggles, pain and disappointments, clinging to the “hope that there will be a better day for all of us and for all the people we serve”. Founding father of the party in the constituency, Dan Abodakpi, Richard Lassey, former Member of Parliament and incumbent Richard Quashigah also received plaudits for their contribution to the development of the constituency. The National Executive Committee NDC has scheduled August 24 for the primaries across all the constituencies in the country. 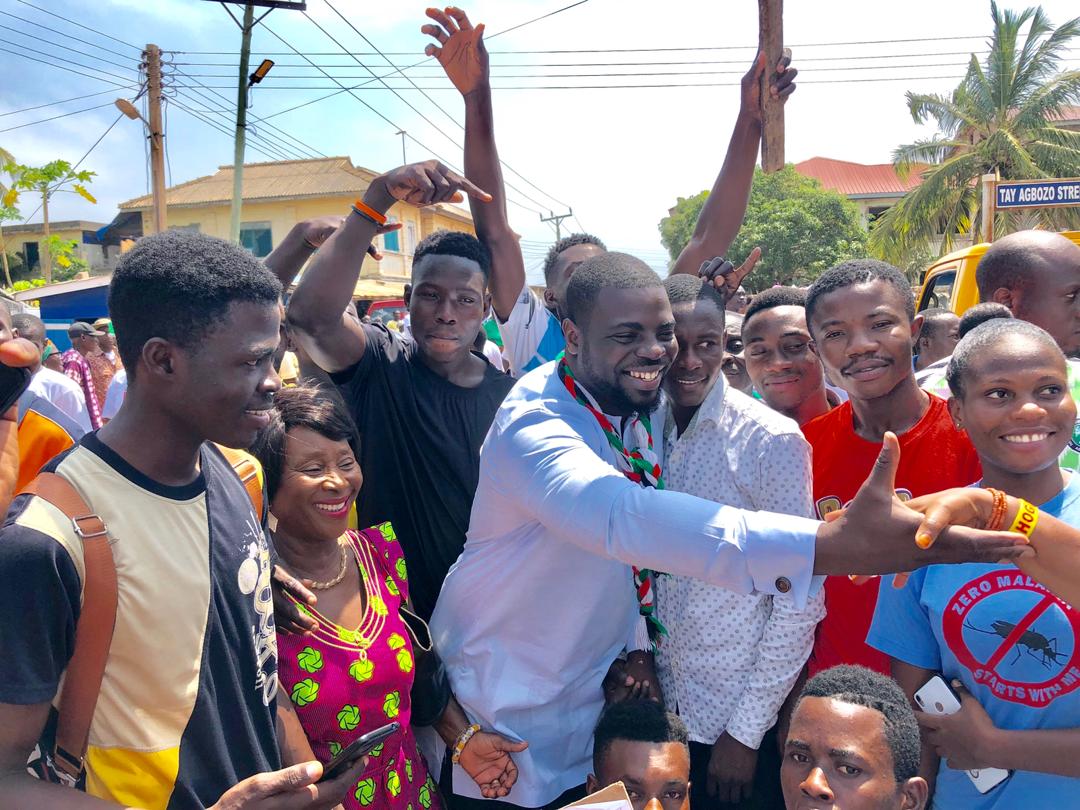 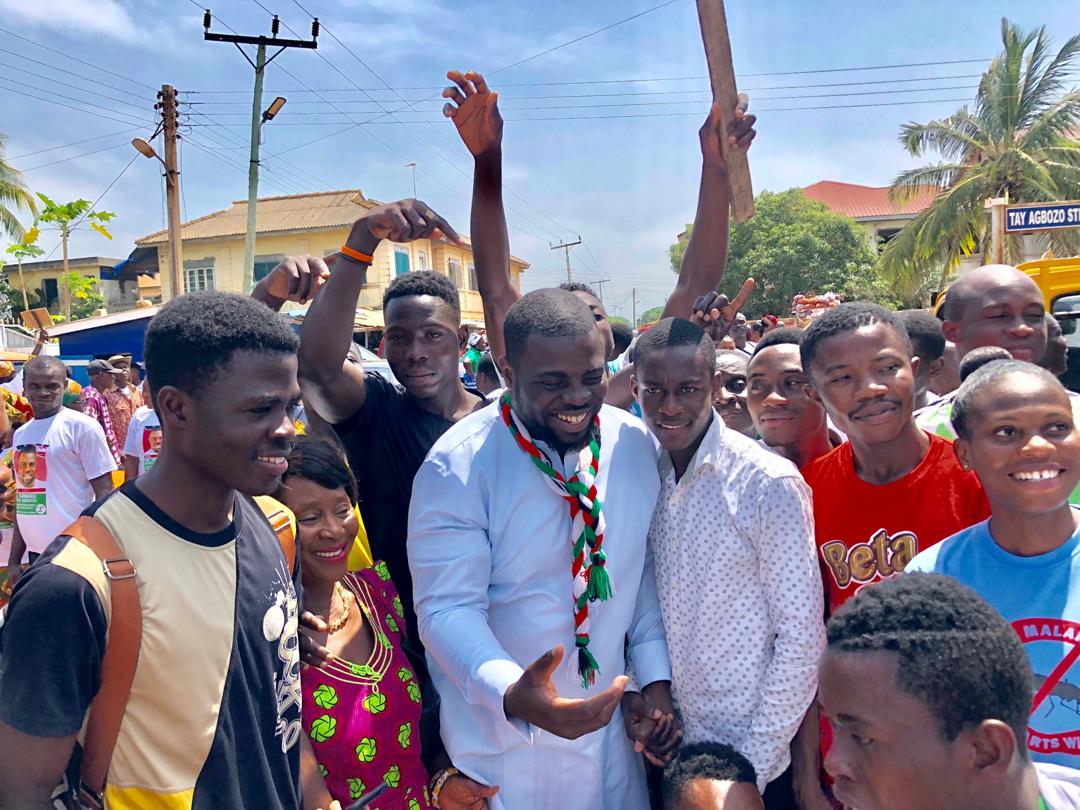 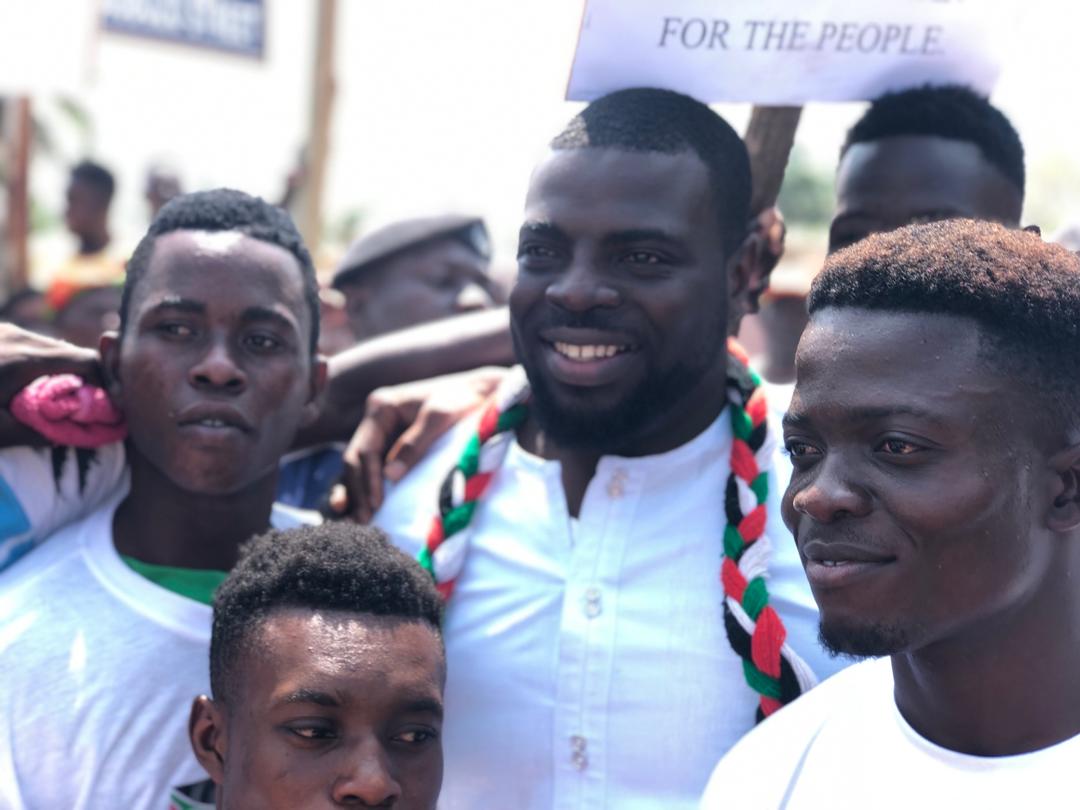 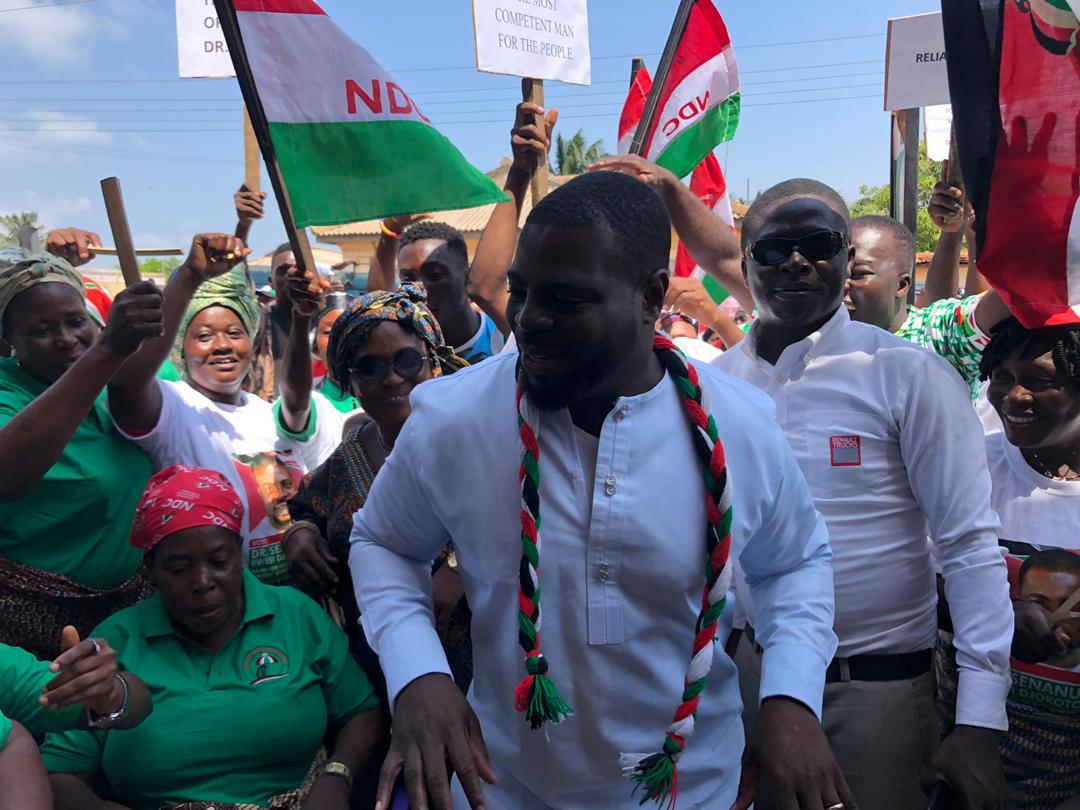