A rainstorm has rocked hit the Amansie West District of the Ashanti region killing an 11 year-old class three pupil of the Domenase D/A primary school. Frederick Kofi Tweneboah died on the spot when a building he was sleeping in collapsed on him Saturday. Others sustained injuries in the disaster which affected over 500 houses and displaced a total of 1,915 people in communities including Manso-Nkwanta, Domenase, Manso-Atwere and Brofoyedu. Sixteen residents are receiving treatment at the Komfo Anokye Teaching Hospital as well as Manso-Nkwanta and St Martin’s hospitals. Displaced residents are putting up with relatives and friends. Churches, mosques, schools and several homes were the hardest hit by the rainstorm. Eight schools within the Amansie West district, including the district education head office had their roofs ripped off. Some schools have been closed down while others conduct lessons under trees. 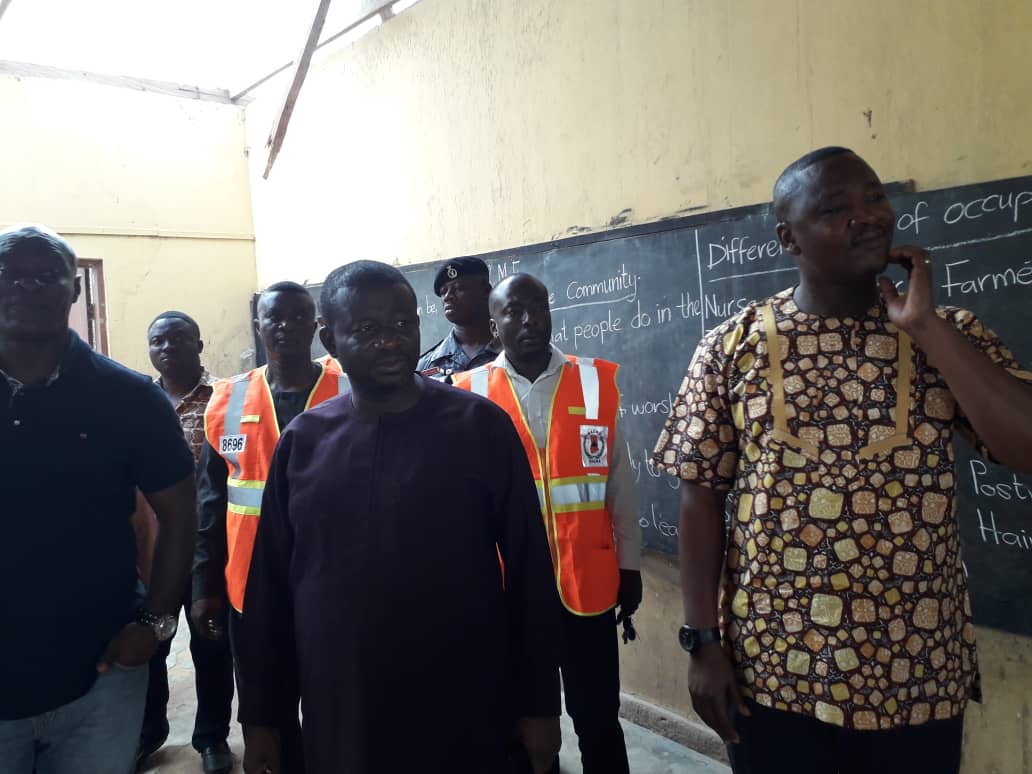 The paramount chief of Manso-Nkwanta traditional area, Nana Bi Kusi Appiah, has appealed to individuals, philanthropists and the government to come to the aid of the affected. Director General of the National Disaster Management Organization [NADMO], Nana Agyemang Prempeh, attributed the disaster to lack of maintenance and failure to plant trees as wind break. 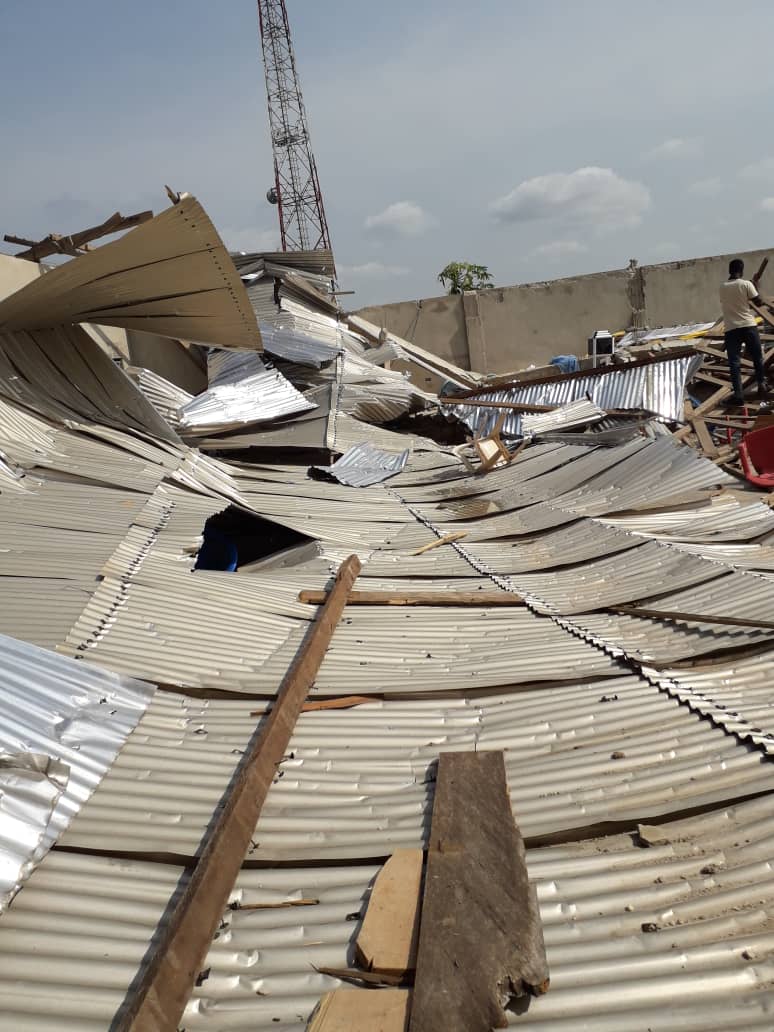 “It was as a result of lack of culture of maintenance; we don’t maintain our houses. The rains will come, you can’t beat nature, and the wind will come. We must as a nation work towards maintenance,” he stated during an assessment visit to the affected communities. Meanwhile, some communities in Adansi North District and Atwima Nwabiagya Municipality have also been hit by rainstorms, displacing scores of residents.