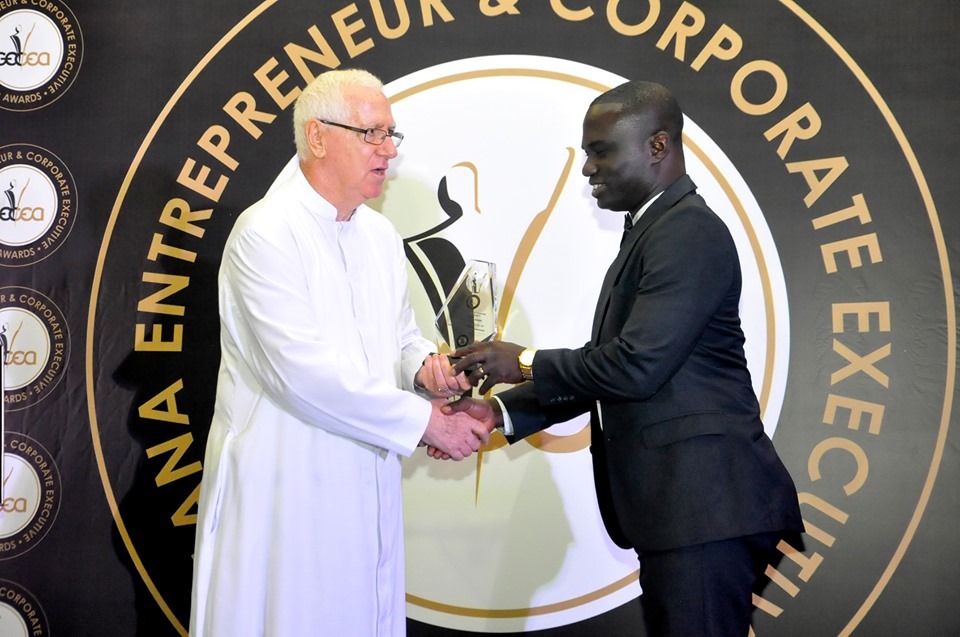 The worry for many was how to find a cure for their illness but the ambition of Premier Health Insurance, a private health insurance company in Ghana, was how to find a cure for the problems that bedeviled the health care system of the country. Cash and carry was long gone but the alternative came with its own migraine. A quality, affordable and reliable healthcare service delivery was a great desire, a promise only few could give and even fewer could keep but Premier Health Insurance made that promise and dared to deliver. In April, 2011 when the idea of establishing a health insurance was tossed into the mind of the CEO of Premier Health Insurance, Percy Asare-Ansah, it was like a dream, a distant vision too difficult but not impossible to achieve. There were about seven private health insurance companies already in the market space. Joining the queue and making an impact was always going to be difficult. Running a private health insurance scheme is also a capital intensive enterprise. Of the many assets and qualities Mr Ansah possessed to run an effective scheme, capital was not one of the assets and qualities he had. He had nothing. Yet capital was critical for everything. The software alone needed to operate an efficient health insurance scheme was a head-scratching cost, having a experienced a case where the software and hardware to establish a similar Health Insurance company was purchased at $1.5m. Not to talk of the cost of an office space to operate from, a car, however rickety, to run operations or money to pay salaries whilst hustling to run a healthy health insurance scheme. The odds were overwhelming and they were all against Mr Ansah. He and his team had nothing except the passion and the know-how but when these two powerful forces are combined in a positive way and with God in it, any and everything is possible to achieve. Trained at the University of Hull, UK and the Cape Coast University, Mr Ansah’s grasp of the health insurance industry was second to none. He was a colossus, waiting for an opportunity to explode. And when the opportunity came he did not fail to grab it.

READ ALSO:  You either play by the rules or fold up - Insurance Commissioner advises companies
That Call God does not give visions to people without giving them the seedlings to bear fruit. He gave the vision to Mr Ansah and a seedling but the circumstances were pretty interesting. He received a call from his former boss, who then gave him a ¢100,000.00 (USD 50,000.00 equivalent) seed money to start his own health insurance company. Mr Ansah had been poached by Momentum, now Metropolitan Health Insurance from Nationwide and within months after poaching, Momentum had become the most viable competitor to Nationwide Health Insurance. His work ethic was admirable. His knowledge of the business was incomparable and his love for God completely adorable. Like magnet, he drew clients to his new employers and it was a showdown between Momentum and Nationwide. That call by Mr. Harold Awuah Darko to Mr Ansah and the seed capital to start Premier Health Insurance was a master stroke. It was a ‘compete with me, not against me’ gesture and Mr Ansah grabbed it with both hands. It was the opportunity he needed to make a reality out of that dream, that vision of setting up his own company. Hundred Thousand Cedis (GHC 100,000.00) in 2011 was quite hefty but it was still a drop in the ocean of investment needed to start a health Insurance Company. [caption id="attachment_129133" align="aligncenter" width="756"] 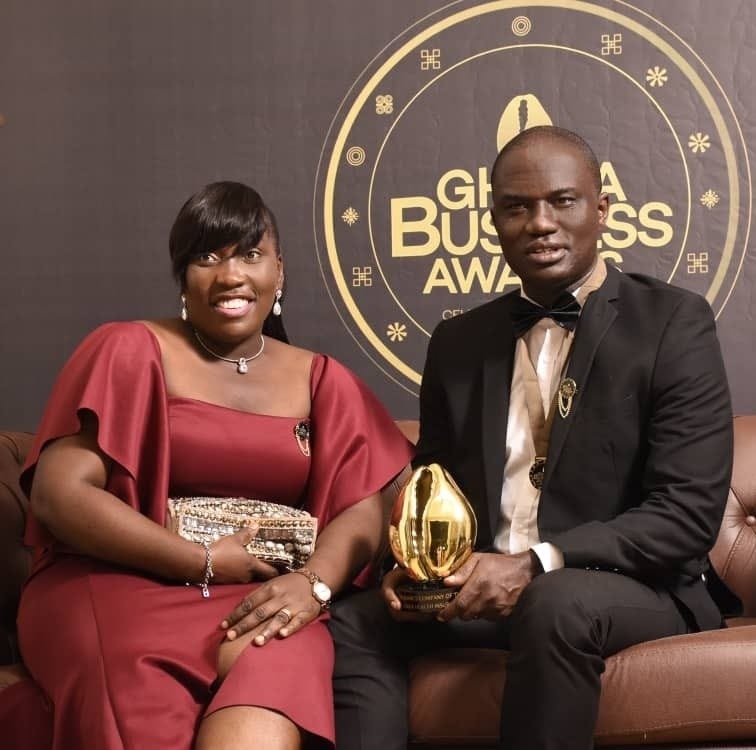 Mr Percy Asare Ansah with Mrs Lydia Ansah who is head of micro health insurance[/caption] For a man seized with passion, captured by a burning desire to make affordable, reliable and quality healthcare delivery a reality rather than a slogan, this was all he needed to build a formidable health insurance foundation. He never borrowed or took a loan thereafter. It has all been hard work, strategy and God’s providence since then.
READ ALSO:  GIZ launches mobile insurance awareness campaign
The Excel sheet The ¢100,000.00 could not pay for insurance software but it could for an excel worksheet with an extraordinary attention to detail. That worksheet would capture the name of each client, the bio data, the health history and every single vital information needed to treat each client with the needed assurance. With a little car, driver, a small office, a Marketing Officer and an Operations Manager, Premier Health Insurance was in business by 1st May 2011. For five months there was no viable client but the five employees had to be paid. It was the most difficult period. The commitment to the vision was tested. The days were restless and nights sleepless. It was a great struggle. But Mr Ansah was unshaken, even though he went months without a salary to himself. He did not look back with regrets. After all he was making a decent salary as Operations Manager at Momentum. But he looked forward with passion and perseverance.  For a sector that dealt in medications, most of which were imported, the fall in the value of the cedi made the business of health insurance a costly adventure. But he did not give up until that big break. The November Account The excel sheet was used laboriously for about seven to eight months until that November account was struck. It was a juicy account signed for two-years and it changed the destiny of Premier Health Insurance. As the Bible says, the vision was yet for an appointed time but in the end it will speak. It will not lie. The Premier Health Insurance vision held by Mr Percy Ansah spoke and when it did, that excel sheet was changed to that badly needed software. In eight years and with over 64,000 clients, Premier is the second biggest Health Insurance Company in the country. Premier stands tall among the insurance companies with branches in Greater Accra, Ashanti, Eastern, Western, Brong Ahafo and Northern Regions of Ghana. It came into the market with a different strategy. While the others pursued corporate clients, Premier kept faith with the masses, and with its “Apomuden health plan”, every man, woman with a job was a potential client and was more than just a number in the health insurance books of companies. It was a risky venture but it was worthwhile. From nothing but with the right attitude, sincerity, knowledge of the industry and the profound God factor, Premier Health Insurance is now a pillar in the young industry with many employees, several awards to its credit, the latest being the Health Insurance Brand of the Year,  during the Ghana Pharma Awards held in June 2019. Again in May 2019, Mr. Percy Asare Ansah was adjudged the Outstanding Health Insurance Entrepreneur of the Year at the Ghana Entrepreneur and Corporate Executive Award. Despite the awards and the cash turnovers, Mr Ansah believes there is far more to achieving, a decent, quality and affordable care. The Private Health insurance market space in Ghana commands less than 1% of the total population of Ghana, a situation Mr Ansah believes is depressing. He has vowed to change that in the next few years with at least a projected increase in the total number of clients to at least 400,000. Is there anything too hard for God and for Premier Health Insurance?
READ ALSO:  Increase remittances, secure health of relatives: Premier boss woos Ghanaians abroad
Source: James Asare | Ghana]]>