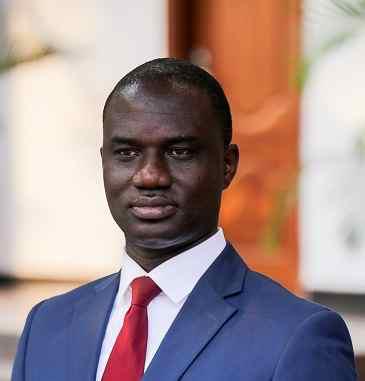 Mr. Percy Asare Ansah[/caption] He also attributed the low patronage to what he says is the perception about private health insurance being expensive. “That perception must be changed,” he stated, adding, the health of the citizen is important and individuals must begin to plan and invest in their healthcare. He also blamed the development on the failure by private health insurance companies to craft products that will target low income earners in the country. “We the practitioners also operate by looking at only the market that can pay. So everybody is looking at the corporate institutions who can pay for their staff and dependants. Most of us have not worked towards catching everybody, the informal sector and especially low income earners. “With the exception of Premier Health Insurance that came out with the teachers and other workers plan almost all the companies are aiming only at corporate institutions and don’t forget the informal sector is bigger than the formal sector,” he added. He also believes the low patronage is a reflection of the low income levels in the country, hoping that with a boom in the economy it will reflect in high patronage in the private health insurance sector.
READ ALSO:  No BECE question papers leaked – WAEC insists
Impact of Private Health Insurance The low patronage notwithstanding, Mr Percy Asare Ansah said the country cannot rely only on the NHIS, adding, private health insurance remains a pivot in Ghana’s health care delivery system in the country. Citing the NHS in London and other public health interventions in other countries, the Premier CEO said running a social or government owned health insurance has always been a problem and there is the need to empower private health insurance companies to take the burden off the NHIS in Ghana. “Healthcare in itself is expensive. If you put all citizens together and it is only the government funding their healthcare, it will be a problem. “But the private health insurance scheme is able to provide quality care because clients pay for it.  We give you best of drugs, the best of investigation and diagnostic services and everything. The private health insurance is able to provide quality health to the public,” he stressed. Mr Ansah said every Ghanaian is entitled to quality healthcare for which reason Premier has devised affordable products not only for government teachers and other government workers but also for individuals in the informal sector to take advantage of. Source: 3news.com | Ghana]]>