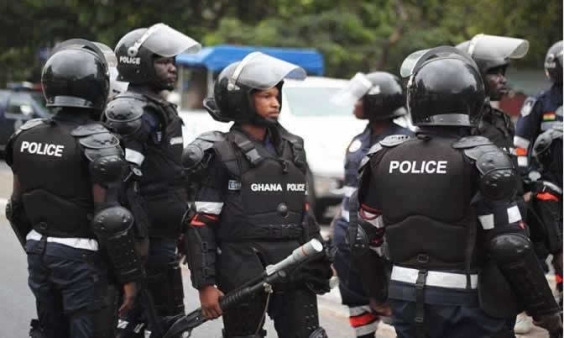 The Northern Regional Police Command says it has resolved – with the help of the military – to dominate Chereponi and Saboba in the face of tribal conflict.

The two districts in the Northern Region have been engaged in the ethnic conflict between the Konkombas and Chokosis.

It has spanned five days and not even a dawn-to-dusk curfew has deterred the tribes from attacking each other.

On Friday, two separate attacks left at least one dead.

But speaking on TV3’s Midday Live on Saturday, the Public Relations Officer of the Command said three persons were picked up between Friday and Saturday.

He said security has been beefed up in the areas in order to forestall any more conflict.

“We want to dominate the place,” the officer stressed.

He said officers are ready to protect residents in the conflict areas but “it is important that they also help themselves in order for us to protect them”.

He explained that they need to eschew violence and be law-abiding.

According to him, the terrain is quite different but the joint police-military team will do its best to ensure that peace prevails.

Meanwhile, the Minister of Defence, Dominic Nitiwul, is expected to tour the conflict areas on Saturday, 3news.com gathers.

Crackdown intensified against ‘rebels’ in Chereponi/Saboba