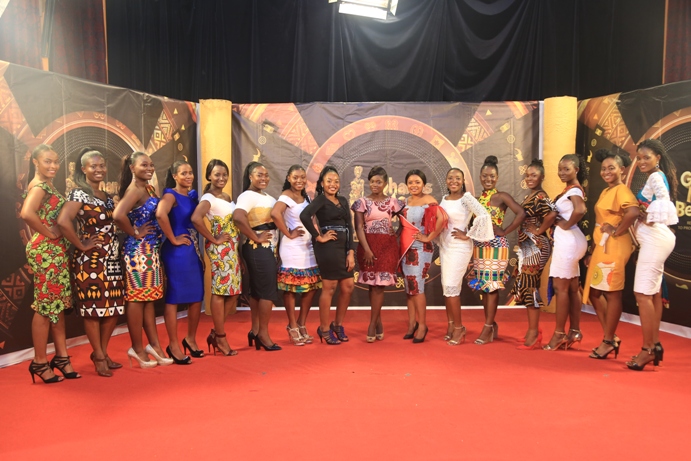 After rigorous screening, sixteen beautiful, elegant and eloquent ladies have been selected to represent their respective regions in this year’s Ghana’s Most Beautiful television reality show. They were settled on by the judges Monday afternoon after proving their mettle throughout the three stages of audition that saw the 2019 GMB train travel from Accra to Tamale, Kumasi and Takoradi. Each of the about 40 ladies shortlisted from across the country for the final audition had to prove to the judges today that they’ve got what it takes to compete for the coveted GMB crown which has been the envy of many. The 16 contestants, representing the Ahafo, Ashanti, Bono, Bono East, Central, Eastern, Greater Accra, Western, Western North, Northern, North East, Savanna, Volta, Oti Regions, Upper East and Upper West regions will be unveiled on Sunday, August 11 in Kumasi. This year’s GMB is on the theme ‘Black ‘N’ Proud’. Who are the 16 contestants? 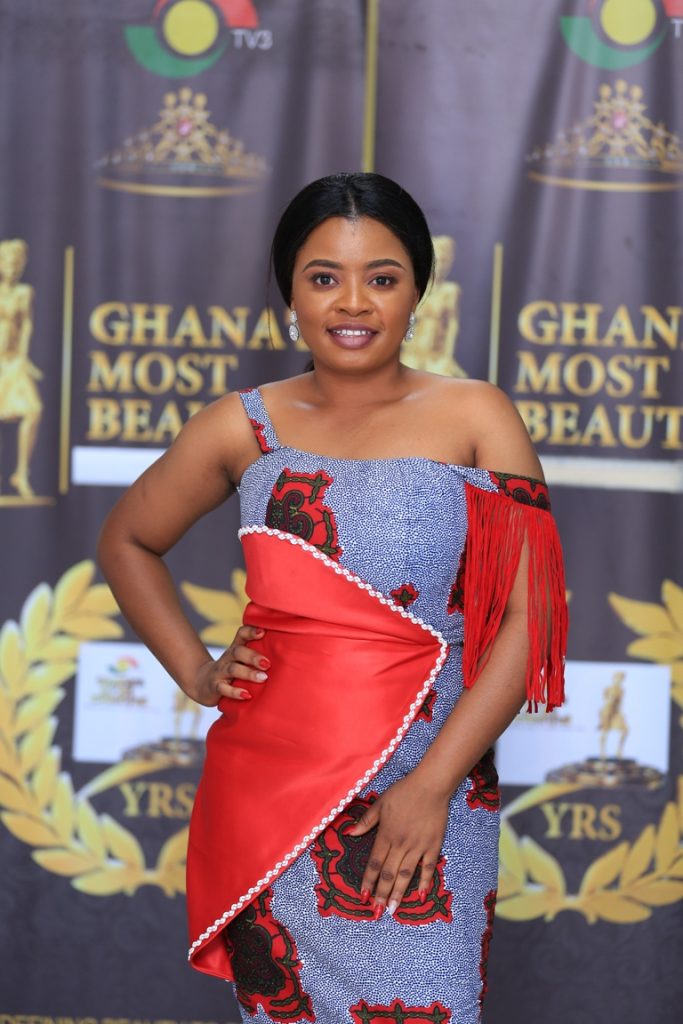 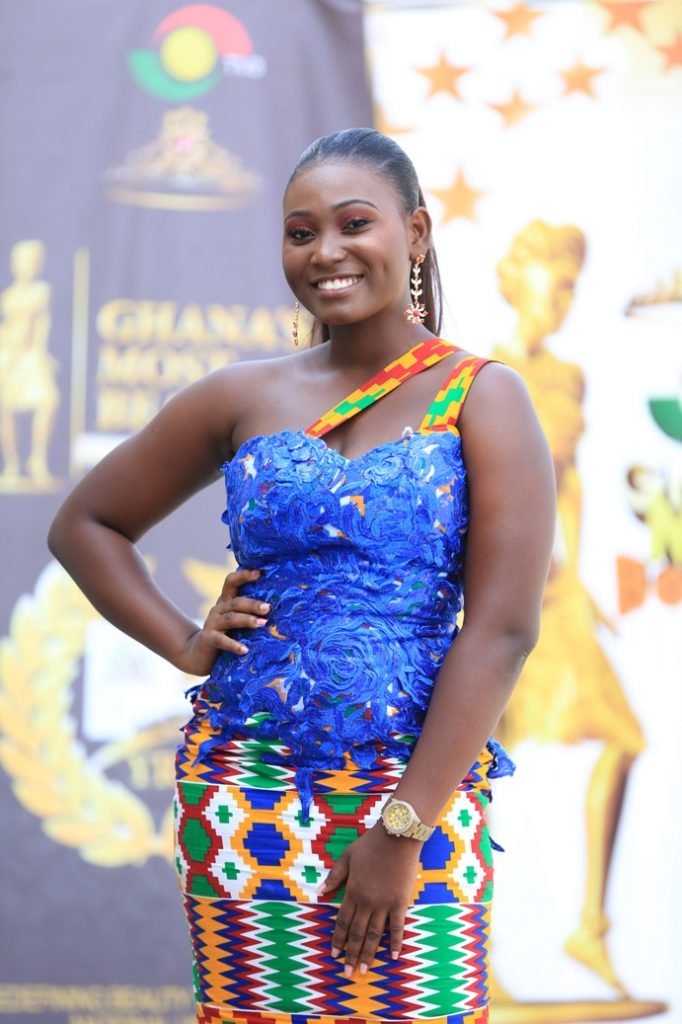 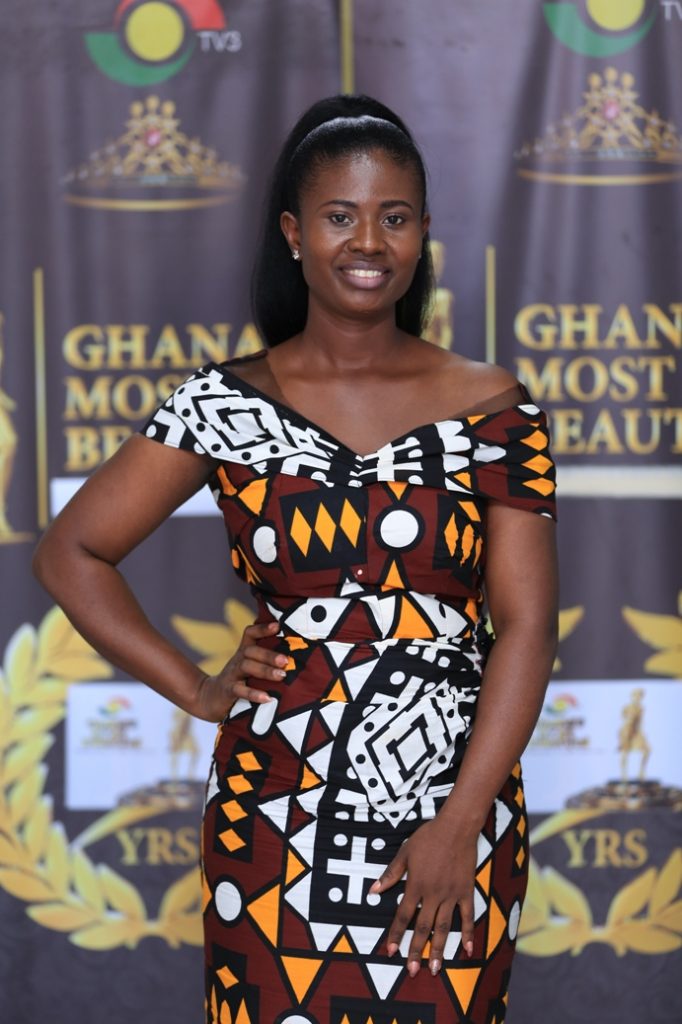 Barbara Akuffo Asante is a 29-year-old fashion designer from Jasikan in the newly created Oti region. She will mount the GMB stage with the name Nana. Nana loves to draw and paint. She speaks Twi, Guan, Ewe and English. Savannah Region – Kasha [caption id="attachment_131755" align="aligncenter" width="682"] 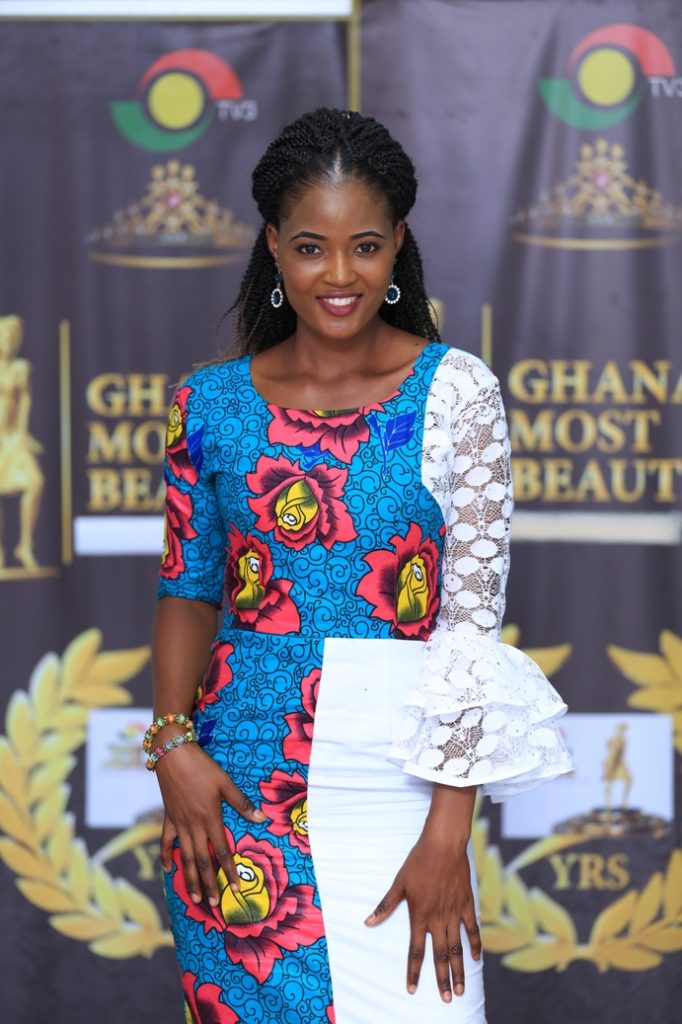 Kasha will be representing Savannah Region[/caption] Representing this new region is 23-year-old Mariam Musah who hopes to win the competition to become the first person to win the crown for the region. She will use Kasha as her stage name. Kasha speaks Wala Gonja, Twi and English, and loves to engage in sporting activities. Eastern Region – Oye [caption id="attachment_131756" align="aligncenter" width="682"] 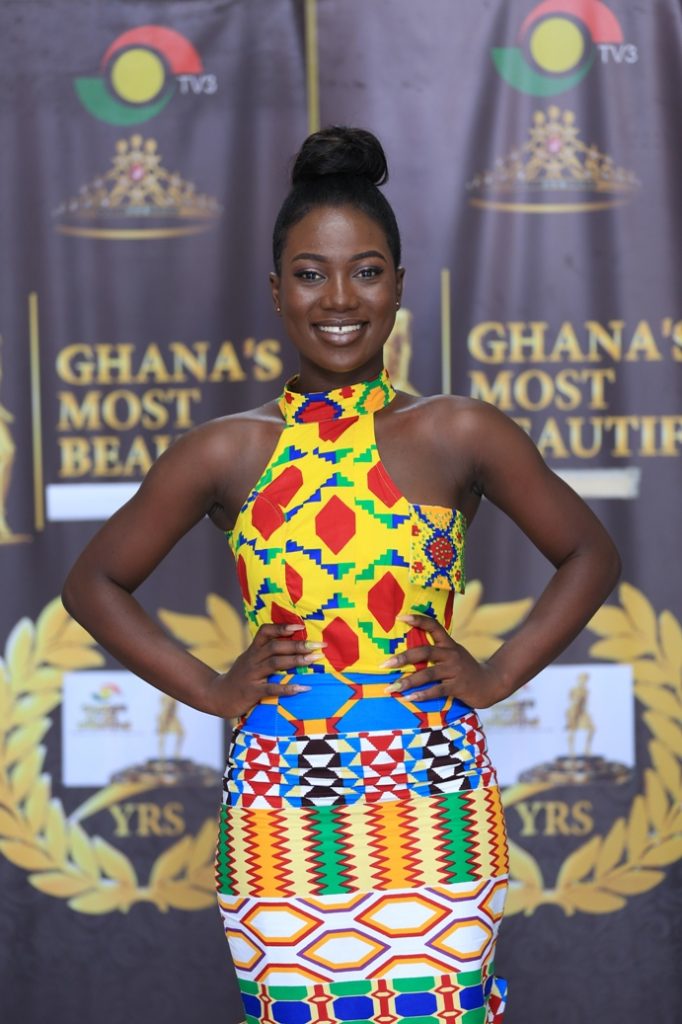 From Eastern Region will be Oye[/caption] Born Jessica Boateng, the 20-year-old will represent the Eastern Region with the stage name Oye. She loves to cook and swim, and is fluent in Asante Twi and English. Central Region – Ekua [caption id="attachment_131757" align="aligncenter" width="682"] 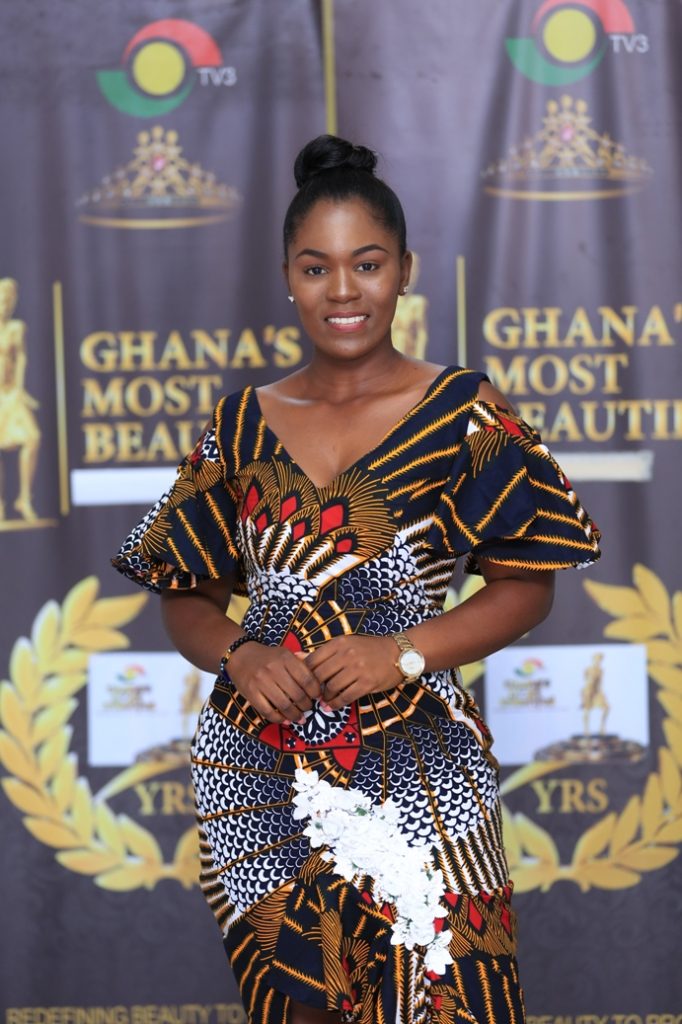 2019 GMB Central Regional rep, Ekua[/caption] 23-year-old entrepreneur, Ekua Meds Bannerman, will represent the Central Region. She will use Ekua as her stage name. She speaks English and Twi, and she loves to sing and dance. Greater Accra Region – Otobia [caption id="attachment_131758" align="aligncenter" width="682"] 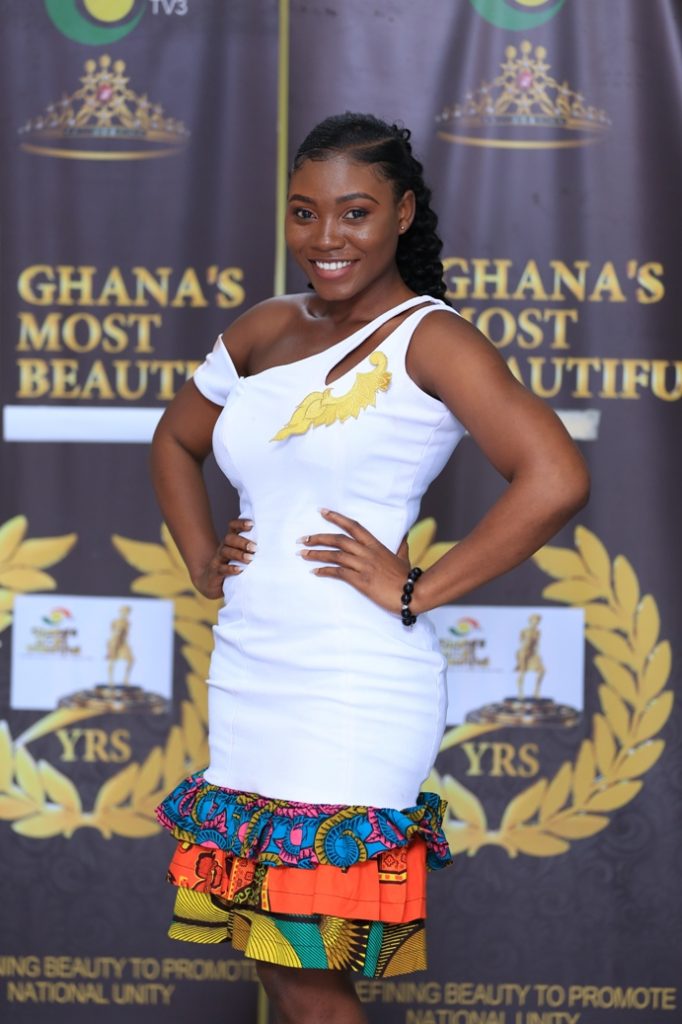 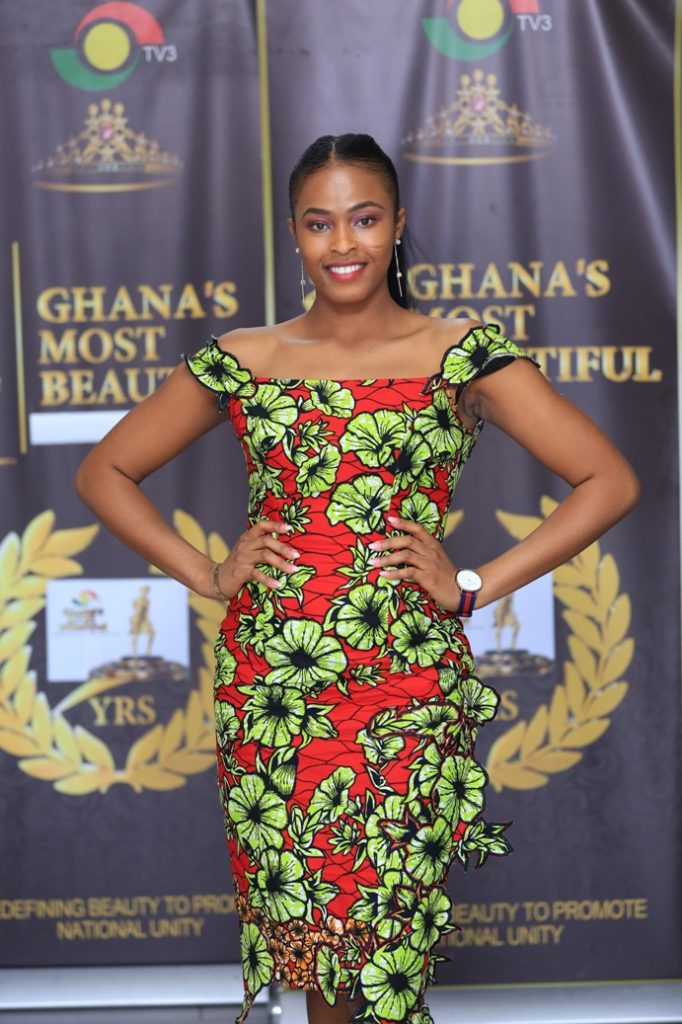 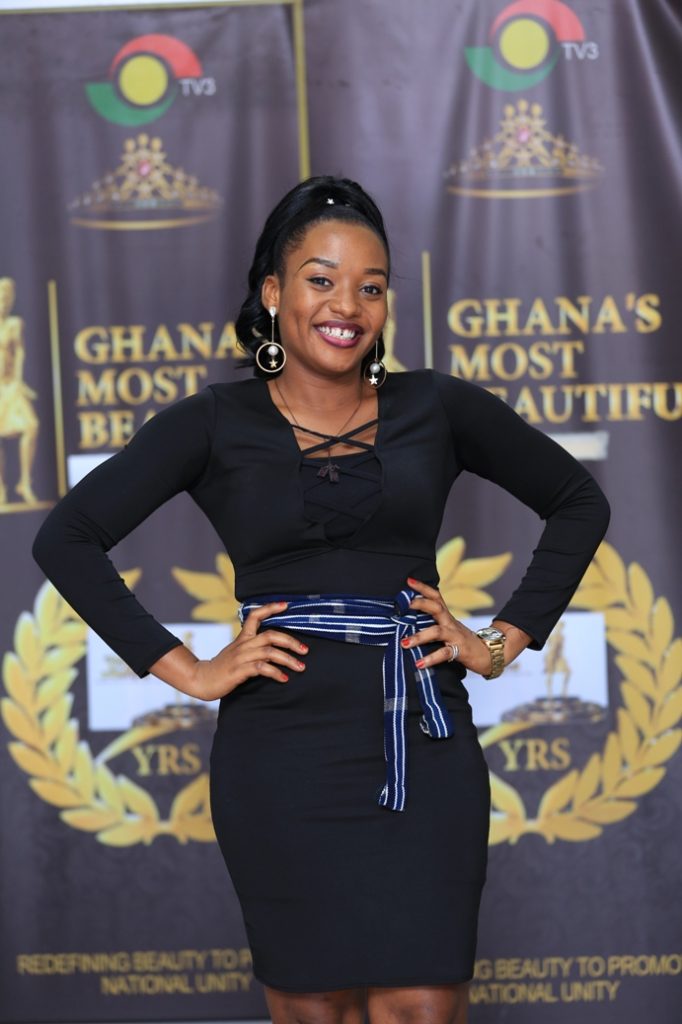 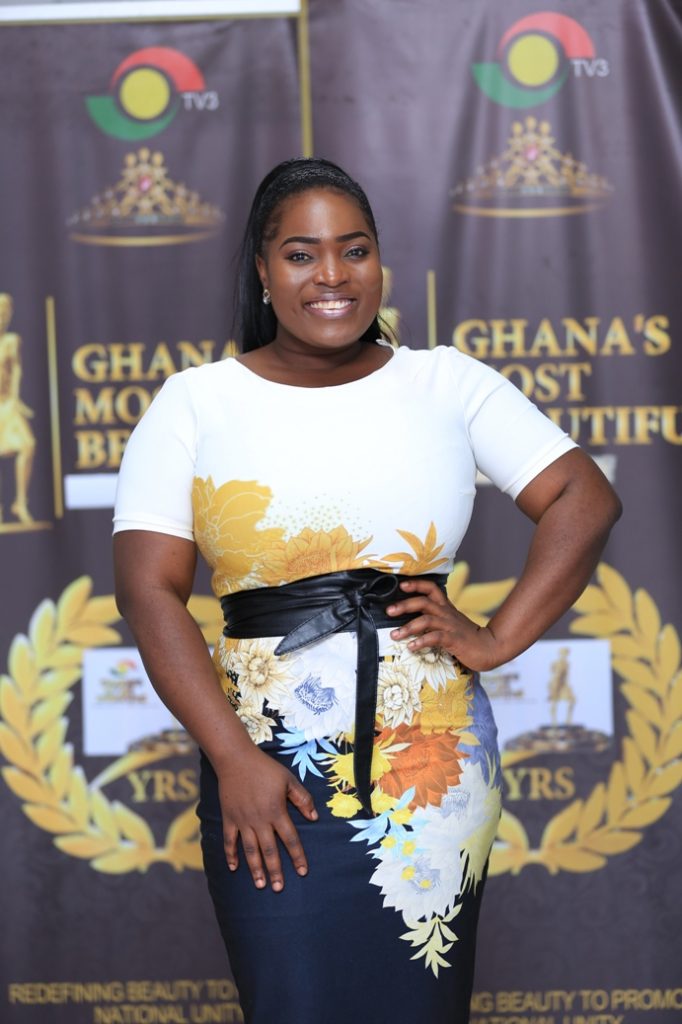 Yaya[/caption] Freda Laarmong, 26 years old, will appear on the show with stage name Yaya.. She is an entrepreneur and speaks Bimoba, Mampruli and English. She loves to act and sing, Yaya hopes to be the very first representative to win the crown for her region. Northern Region – Zara [caption id="attachment_131766" align="aligncenter" width="682"] 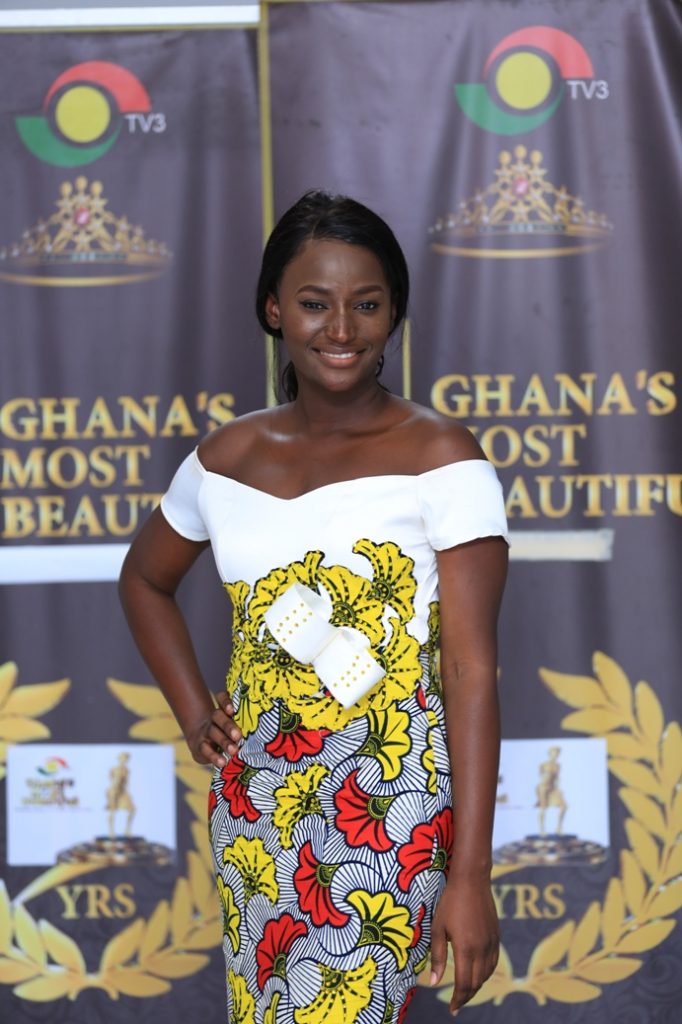 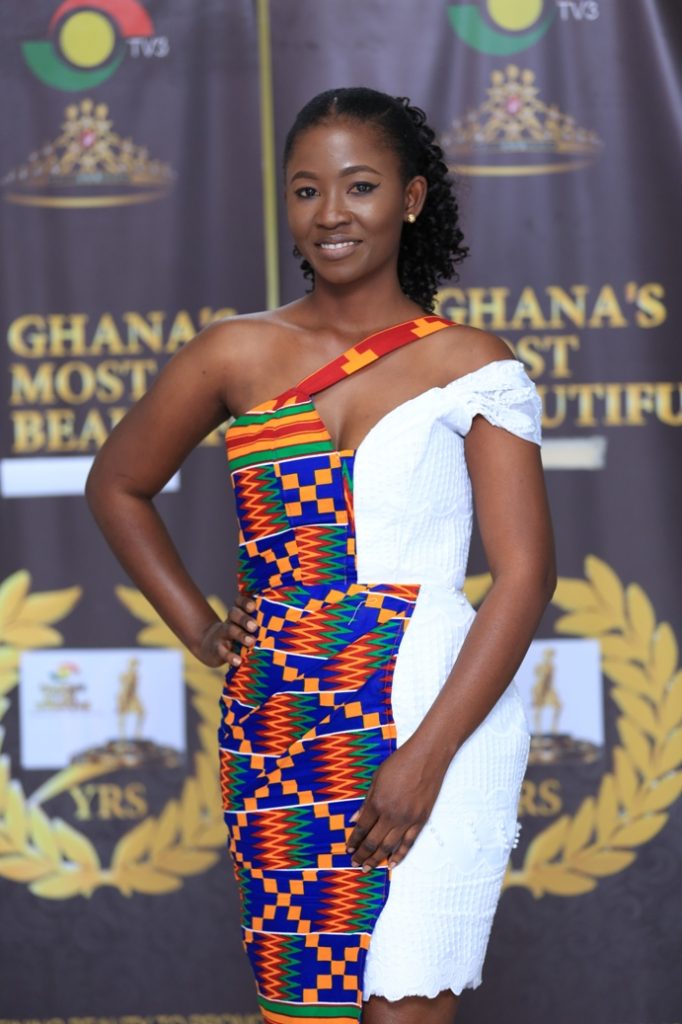 Pena[/caption] Jemima Dede  is a 23-year old. She will be the first to represent the newly created Bono East under the stage name Pena. She speaks Twi, Bono and Asante Twi. Pena loves to sing and act. Western Region – Esi [caption id="attachment_131769" align="aligncenter" width="682"] 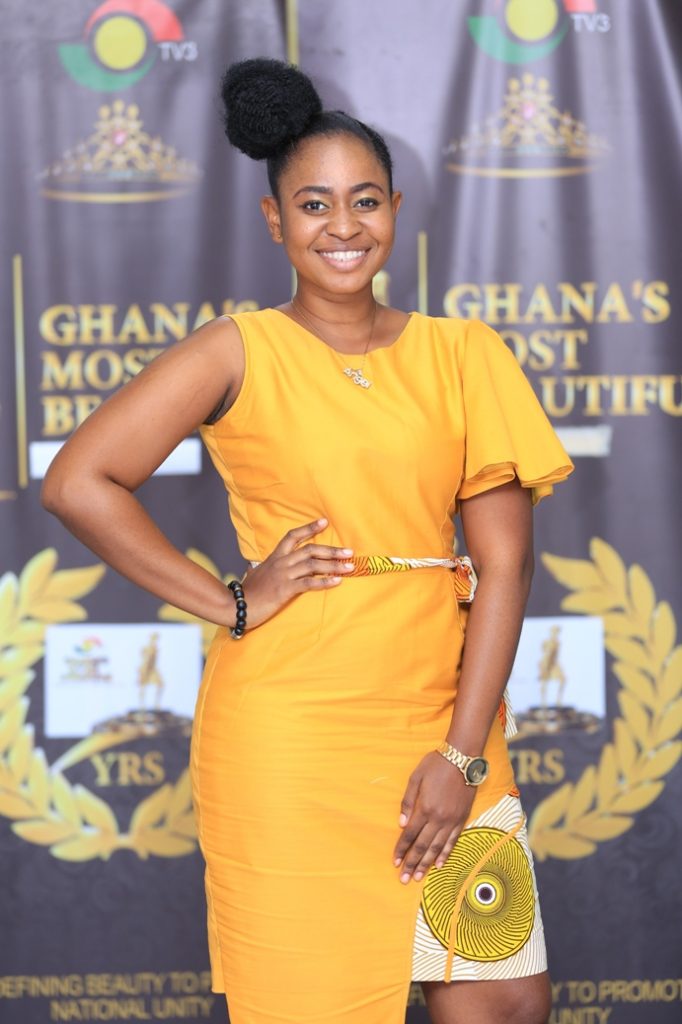 Esi[/caption] The 21-year-old Erika Esi Hooper will be representing the Western region. She speaks Fante and English, and loves to dance and do spoken word. Western North –  Saah [caption id="attachment_131770" align="aligncenter" width="682"] 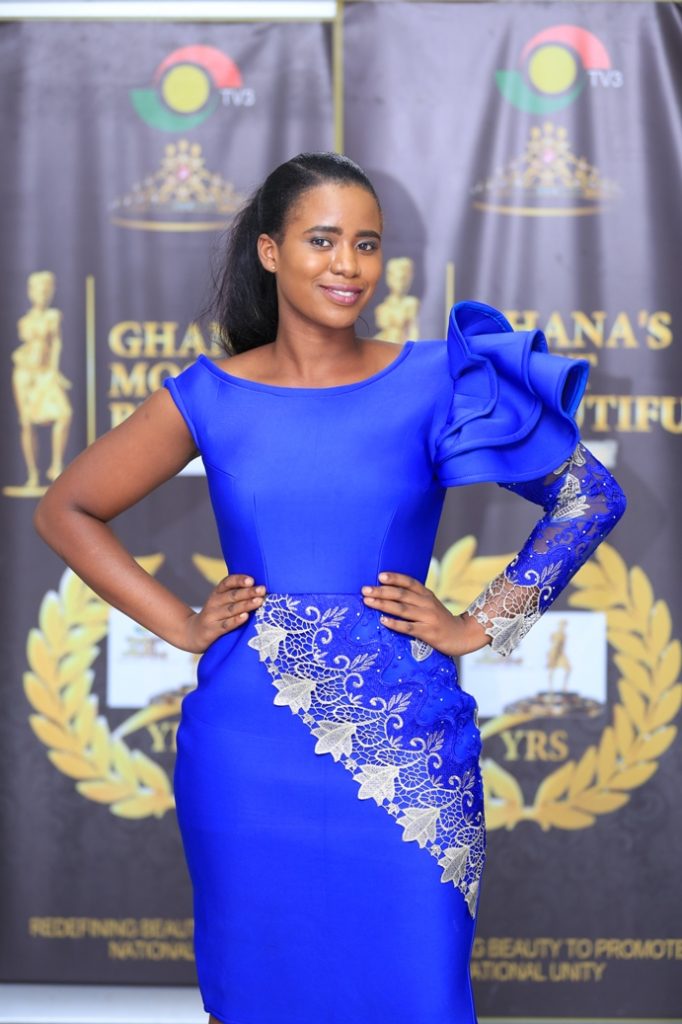 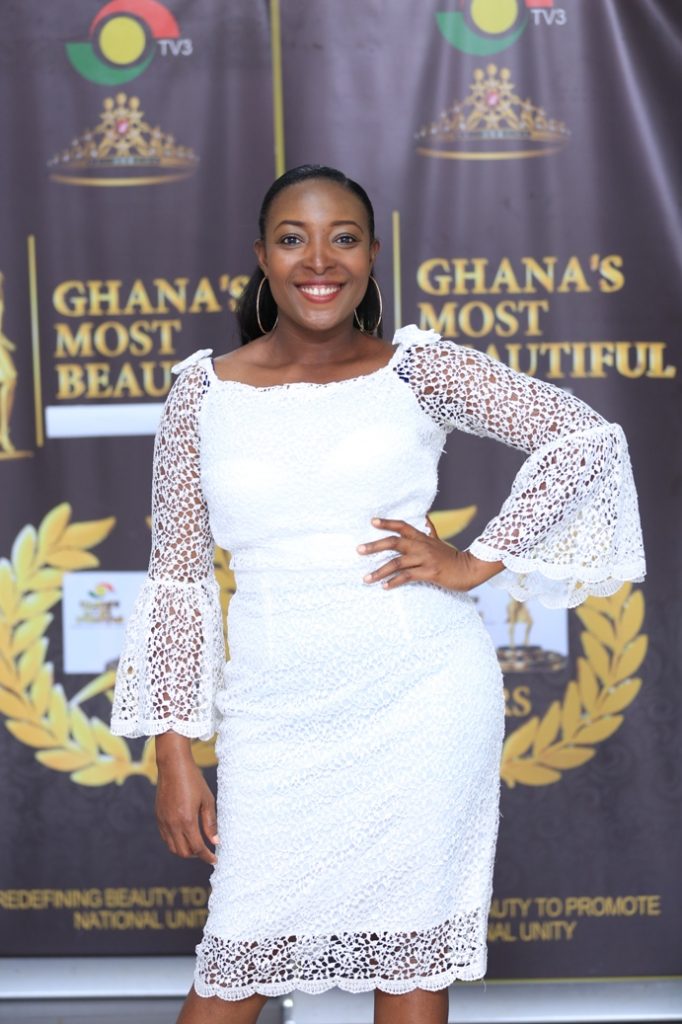 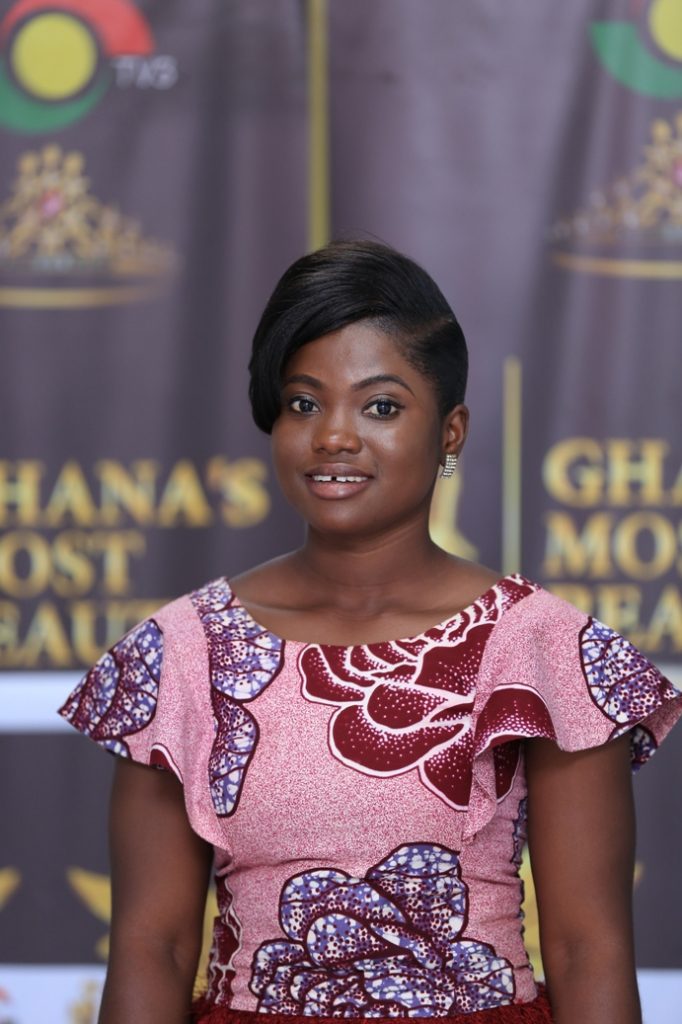 GMB 2019 Bono regional rep, Obaapa[/caption] Born Debora Akuffo, she comes on the show with stage name Obaapa to represent the people of the Bono Region. She loves to dance and sing. Obaapa speaks Akwapem Twi, Bono and English.
READ ALSO:  Closure of Ghana’s borders extended by one month
Source: 3news.com|Ghana]]>