It could best be described as a colourful night of creative designs, class and sass, as all 16 contestants in this year’s Ghana’s Most Beautiful pageant took to the runway to catwalk and showcase their beautiful clothes. Sunday night’s performance, which was dubbed Fashion Night, saw contestants take turns to showcase different clothes put together by their respective designers with beautiful fabrics from GTP. Contestants appeared on stage three times to showcase their casual, national and indigenous African wears. The 16 beautiful ladies first came up-stage in their casual wears which ranged from sundresses to shorts, hats and other beautiful costumes that could pass for a casual wear. When it was time for the indigenous African wear bit of the fashion night, contestants did not fail to represent their regions as they each came up stage with a touch of unique tradition from their respective regions. It was all glitz and glamour when contestants mounted the stage for their final catwalk to showcase national wears. From ball gowns to fascinators and some sharp slits, all the queens appeared on stage ‘glammed’ up in their clothes. At the end of the show, Volta Region’s Enam was adjudged the  ‘Best Behaved’ contestant while Greater Accra Region’s Otobia was rewarded as the contestant with the ‘Best Casual Wear’. Upper East Region representative, Ayisha, was adjudged ‘Best Model’. Bono East Region’s Pena bagged two awards – Best National Wear and Indigenous African Wear – with her designer Dash Fashions being adjudged Best Designer for the night. 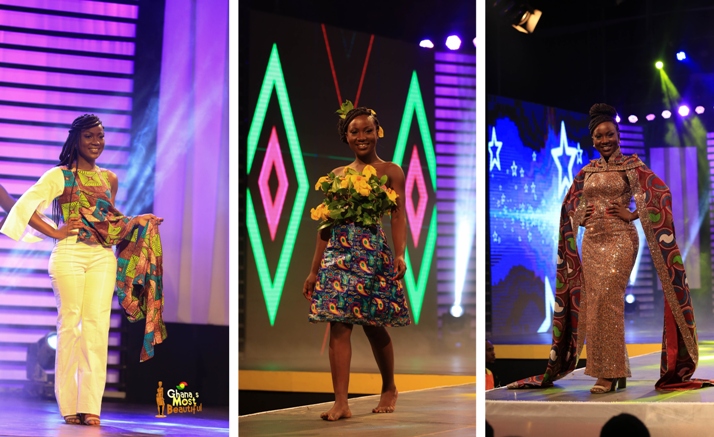 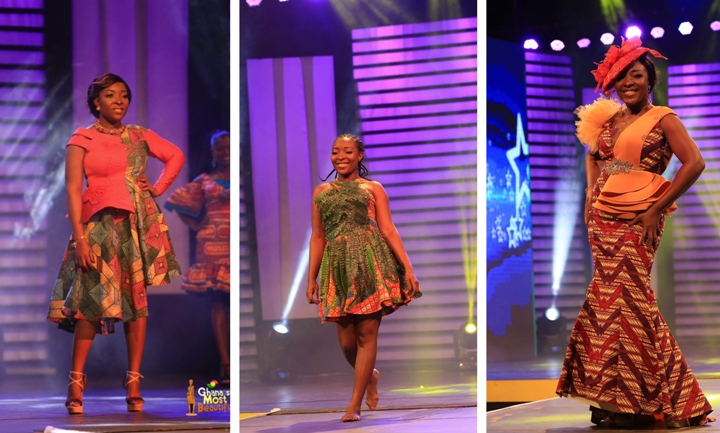 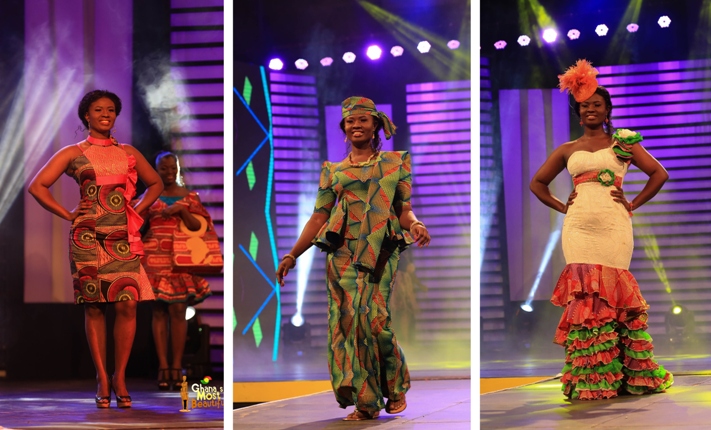 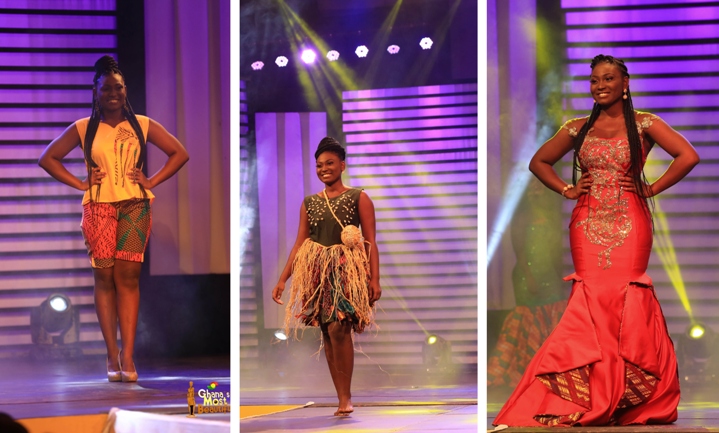 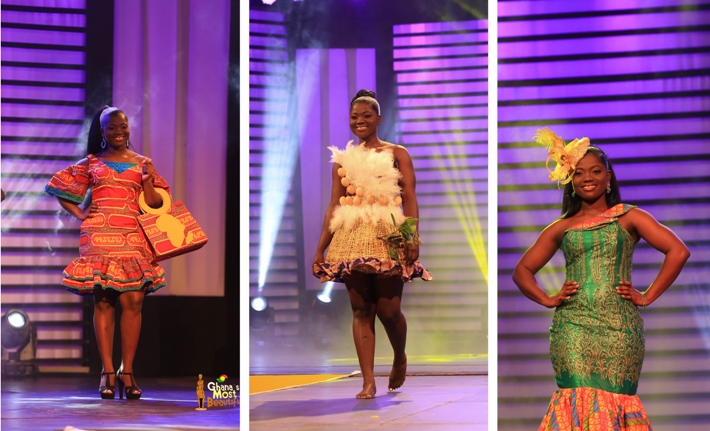 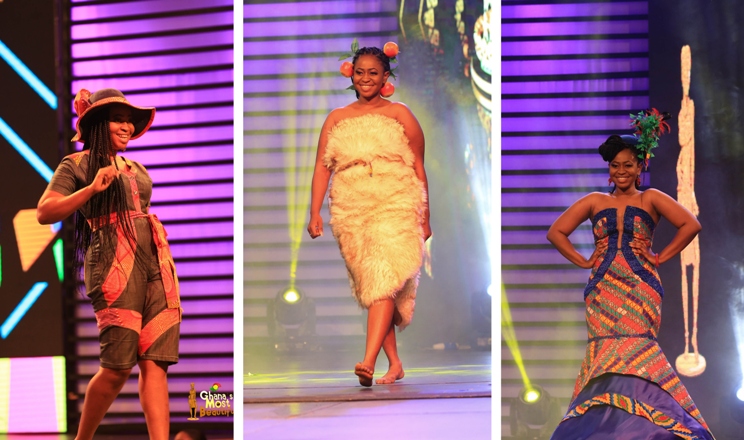 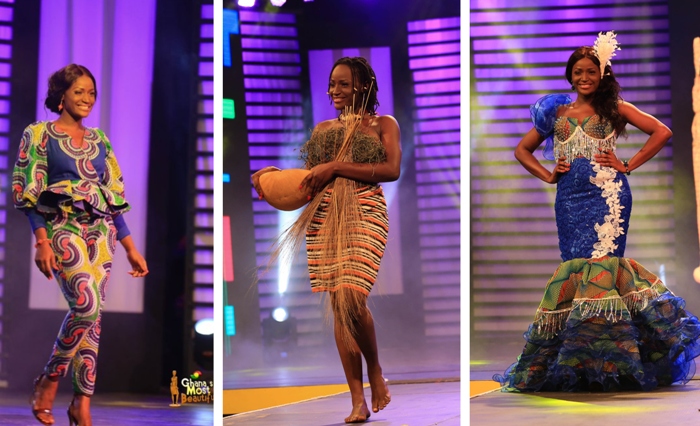 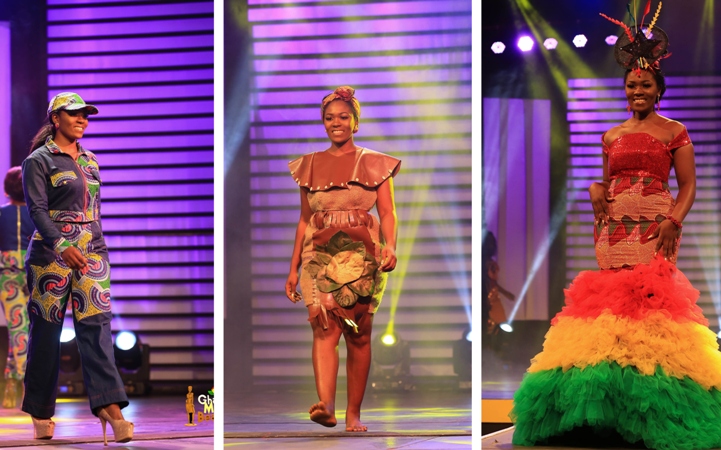 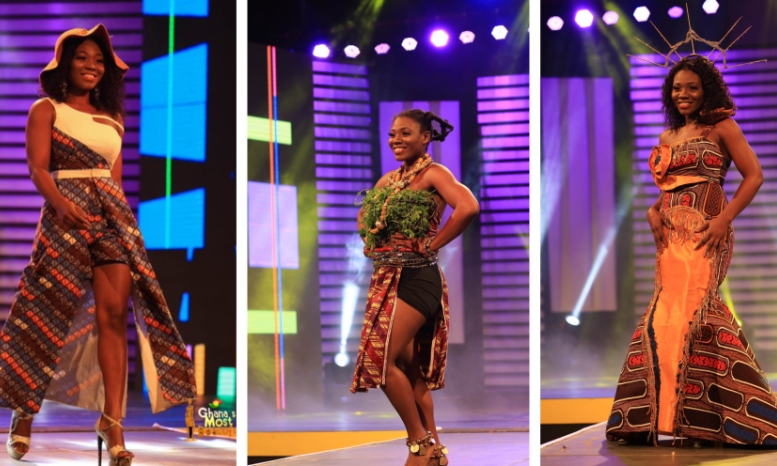 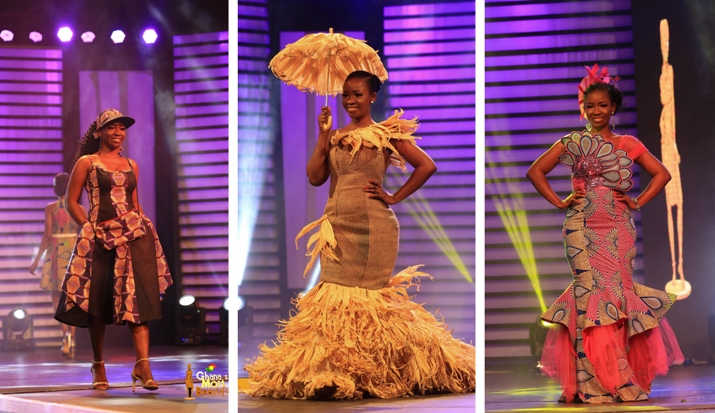 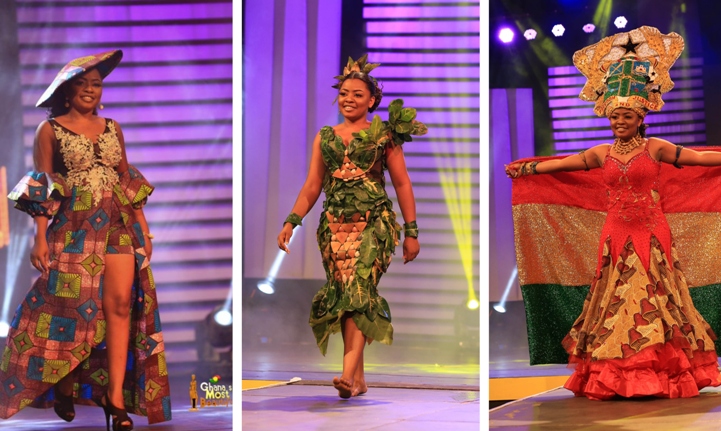 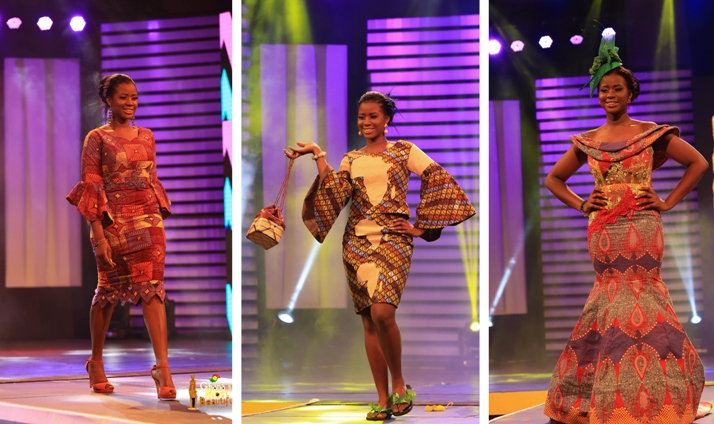 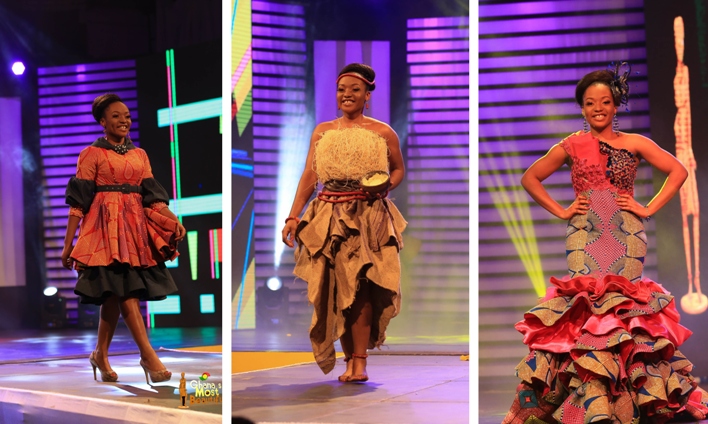 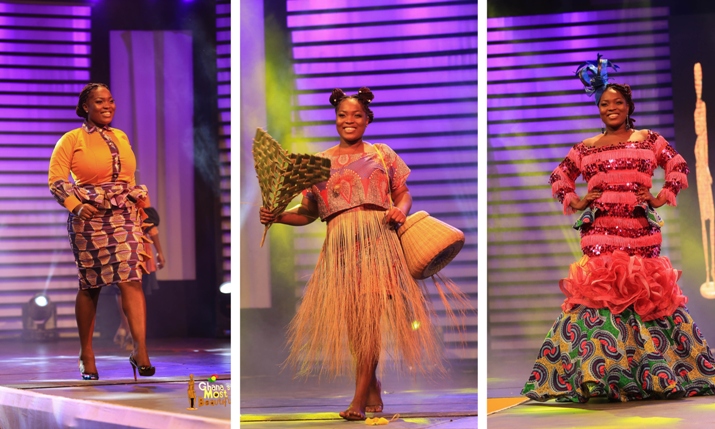