Some Chinese illegal miners have invaded Kwahu and its environs in the Eastern region after they were chased out of the Western and Central Regions by government taskforce on illegal mining.

Some excavators and small scale mining equipment have been assembled in the area.

The Gyaasehene of Oboo Kwahu, Nana Dr Okra Baadu III, who revealed this to Onua FM’s Yen Sempa on Tuesday, explained that the illegal miners are currently embarking on brisk mining activities in rivers in the Kwahu enclave. 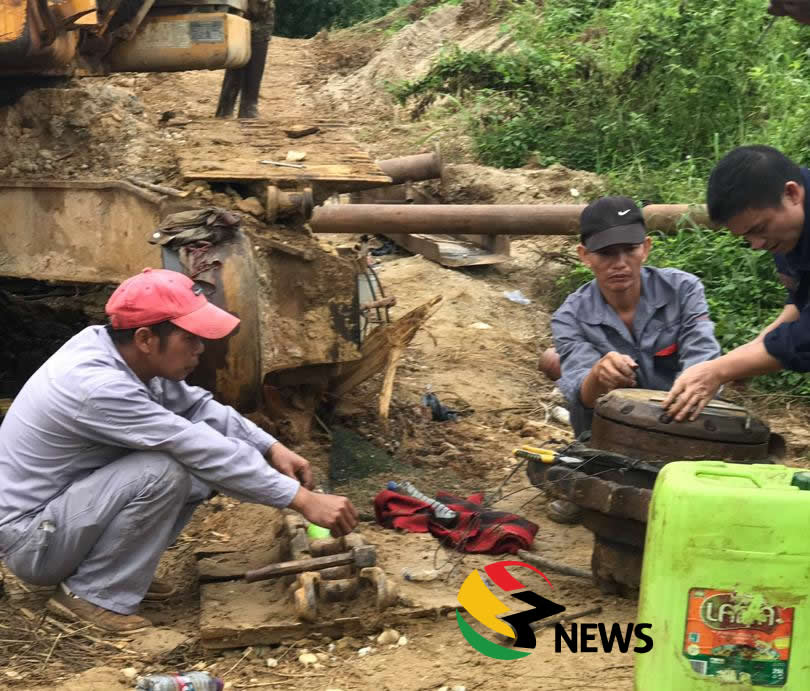 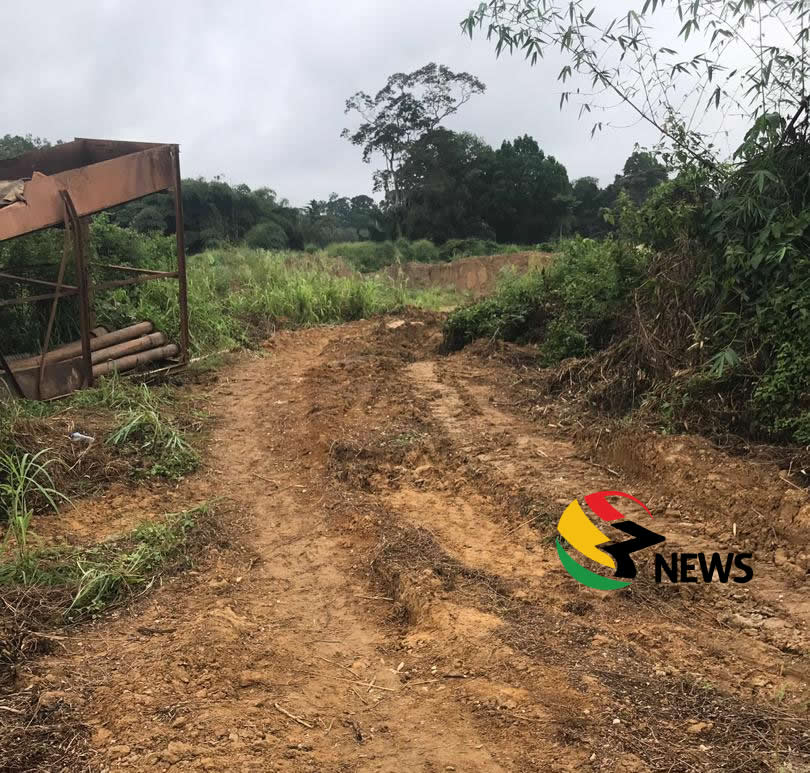 He said about a month ago, they heard that illegal miners have migrated to the Kwahu enclave, triggering an investigation from them. They visited some of the mining sites. “We heard the news so we went round to several places. We took those pictures about a month now and I can say they are destroying our water bodies and destroying farm lands,” the chief told Yen Sempa host Bright Kwasi Asempa. He explained that “they are Chinese and Ghanaians”. Accusations Nana Dr. Okra Baadu III accused the Lands and Minerals commissions of not helping the fight against illegal mining since they give permits without inspecting what they use the permit for. “Lands Commission and Minerals Commission are killing us. They are giving licenses to do prospecting but they mine,” explained. He said “they don’t come to inspect them and they are destroying four water bodies”. 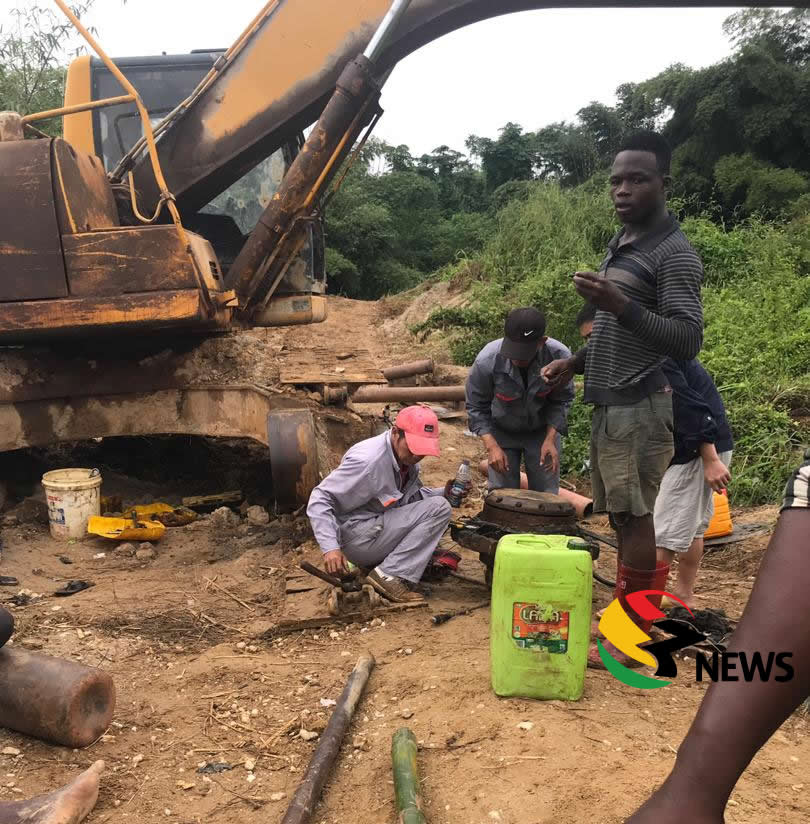 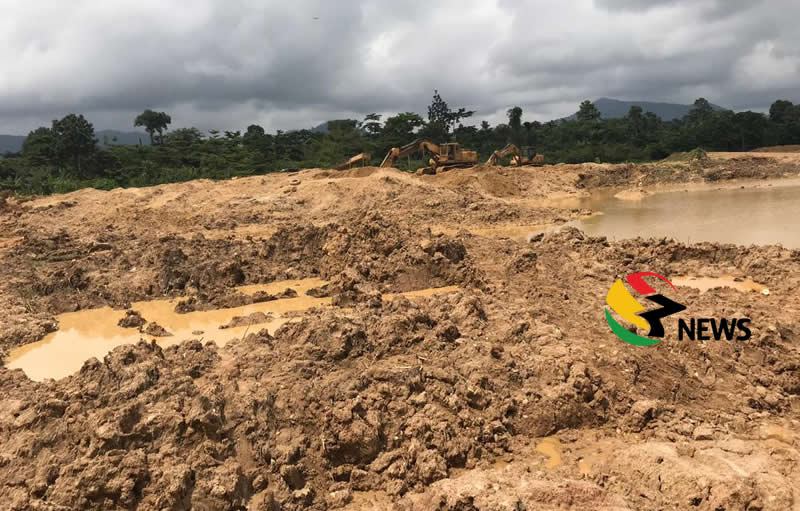 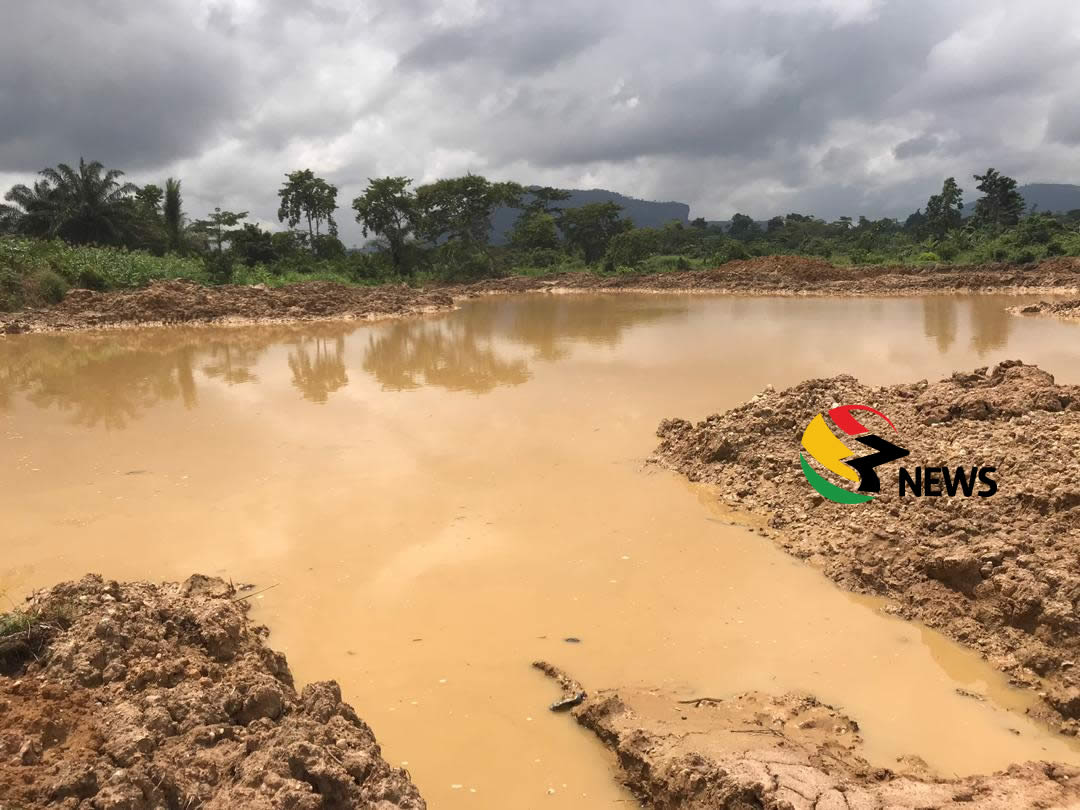 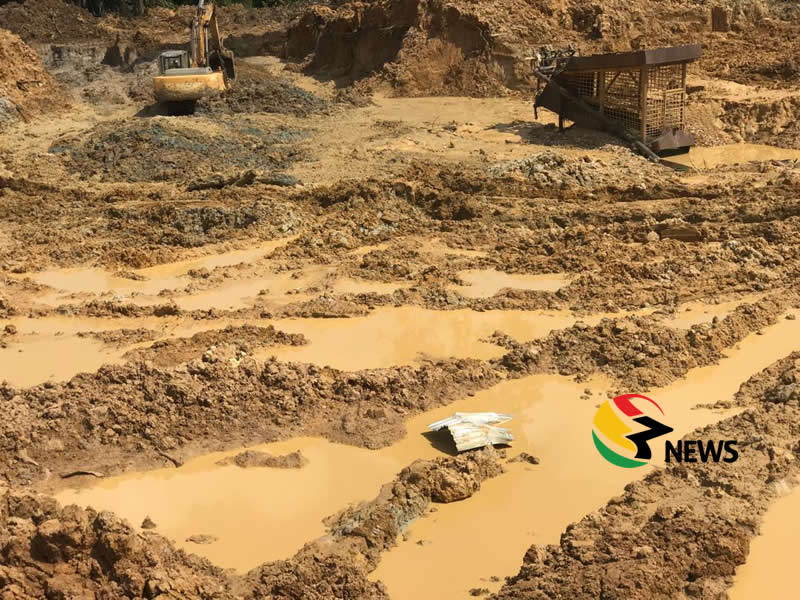 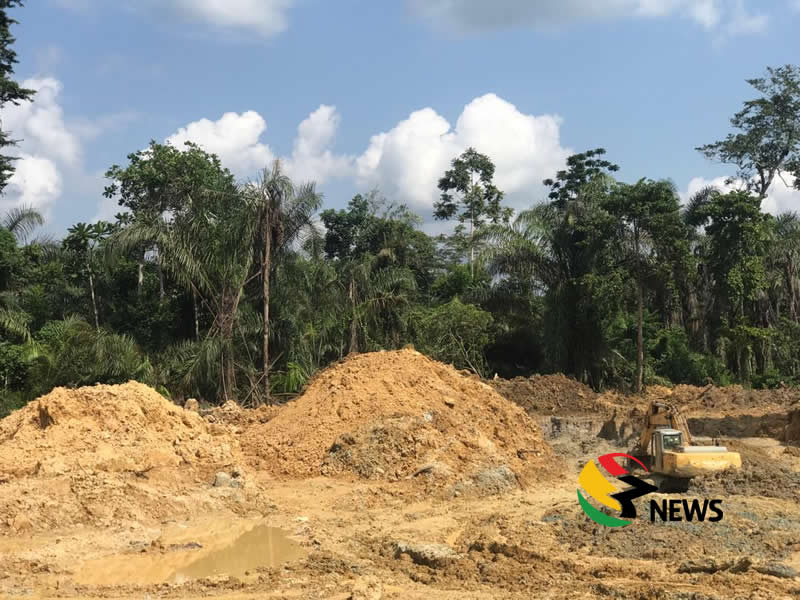 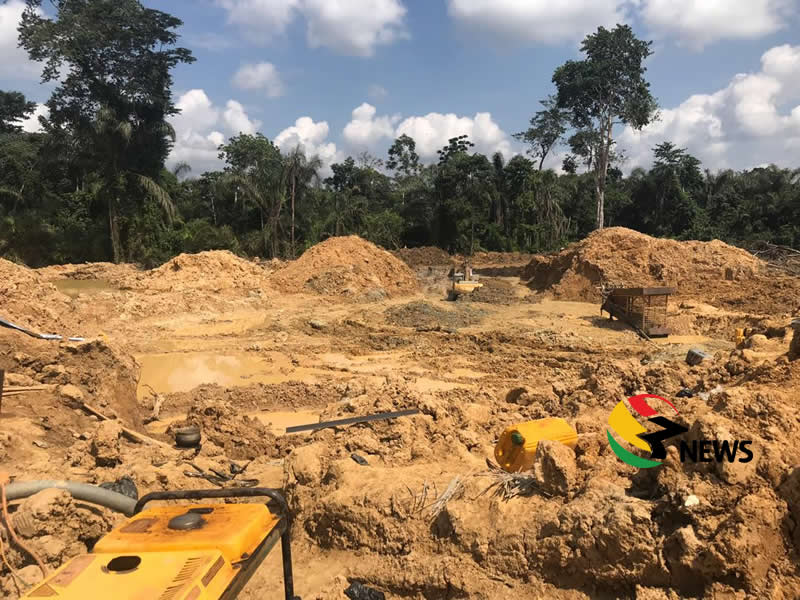 Police failed to provide security The chief alleged that they went to report the matter to the Nkawkaw Divisional Police for protection to be able to stop the illegal mining but the police failed to provide them with personnel. “They are being backed by politicians, chiefs and opinion leaders. They had guns and other weapons so we reported the case to the Nkawkaw Police Commander and he said it is not his responsibility to protect the chiefs to drive away illegal miners,” he said. Nana Dr. Okra Baadu added that “the police commander told us it is for Operation Vanguards to provide protection in the fight against illegal mining so he did not come”.
READ ALSO:  I won't be part of VGMAs again - Shatta Wale 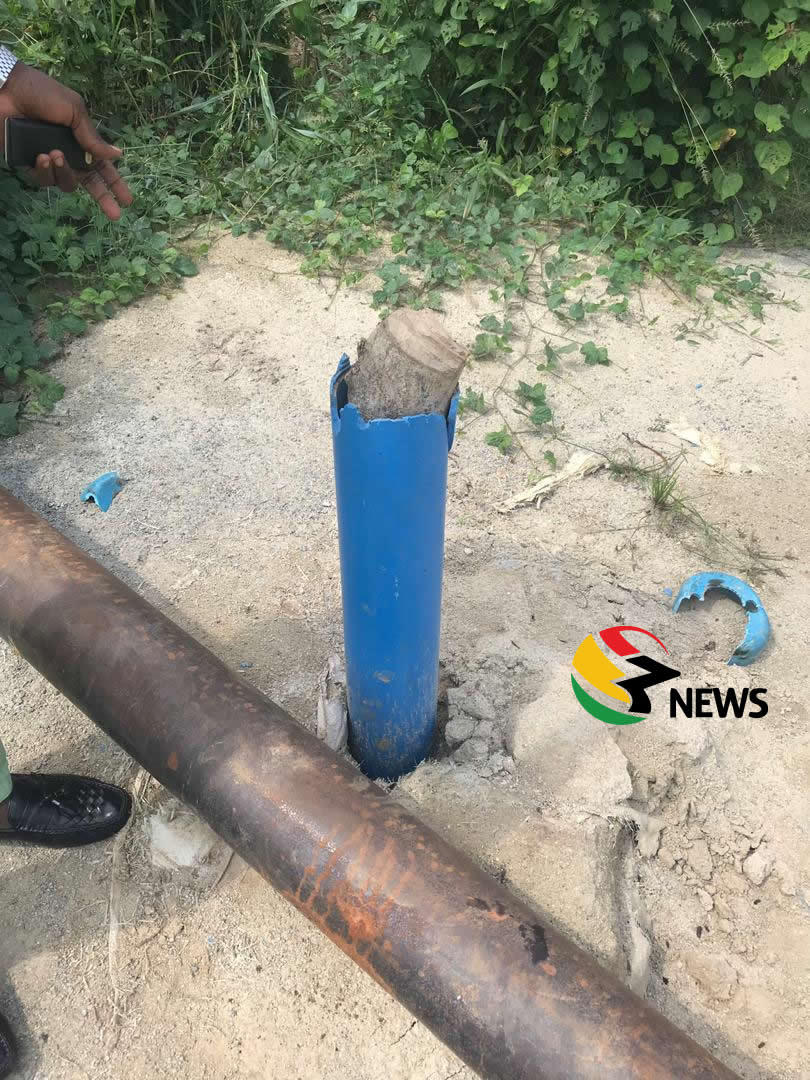 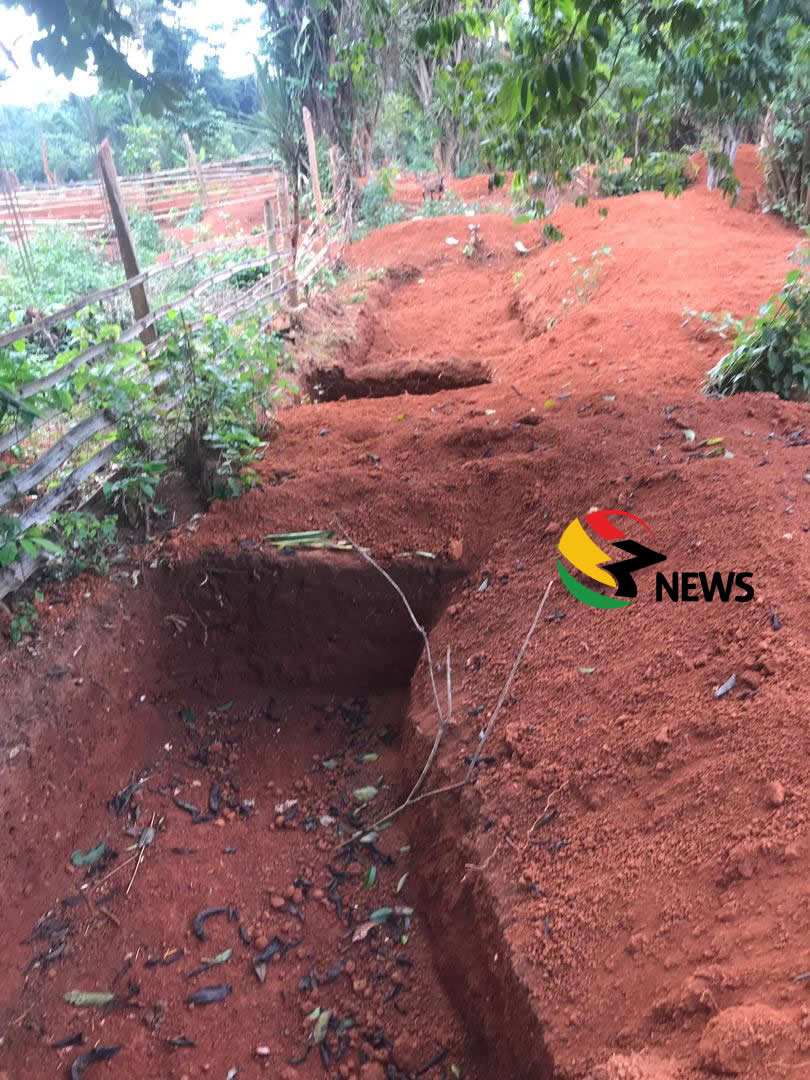 Promise to fight The chief promised that they will fight until the illegal mining is stopped because it is destroying lands, water bodies and farm produce. “We are the custodians of the land so we will not sit down for them to destroy the environment.”