The final audition for the selection of the 16 contestants for the 2019 Ghana’s Most Beautiful (GMB) reality show began Friday, July 19 in Accra. Young, beautiful and intelligent ladies who qualified from the regional auditions  – which took place in Accra, Kumasi, Takoradi and Tamale – took turns before judges at TV3’s Executive Theatre  to justify their inclusion. Unlike the previous years’, this year’s edition will have an addition of representatives from the six newly created regions: Oti, Savannah, North East, Ahafo, Bono East and Western North. It, however, turned out at the final audition that the six newly created regions recorded fewer numbers as compared to the already existing 10 regions of Ghana. In an interaction with some of the shortlisted candidates who had travelled from far and near for the audition, they were all optimistic they will go through. But knowing there are only 16 slots raises the question of whose word will come to pass. Armed with experiences from their regional auditions, they were prepared and ready to face the judges. This year’s contest, which is under the theme ‘Black and Proud’, influenced the fashion sense of the various contestants who wanted to show that indeed they are ‘Black and Proud’. Below are some pictures of contestants as they showed up for the final audition: 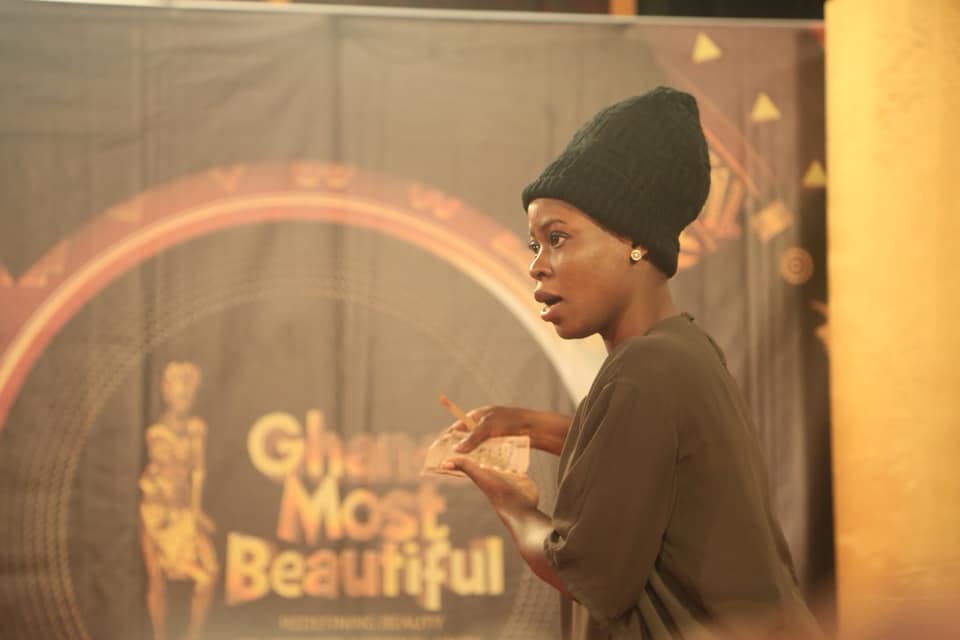 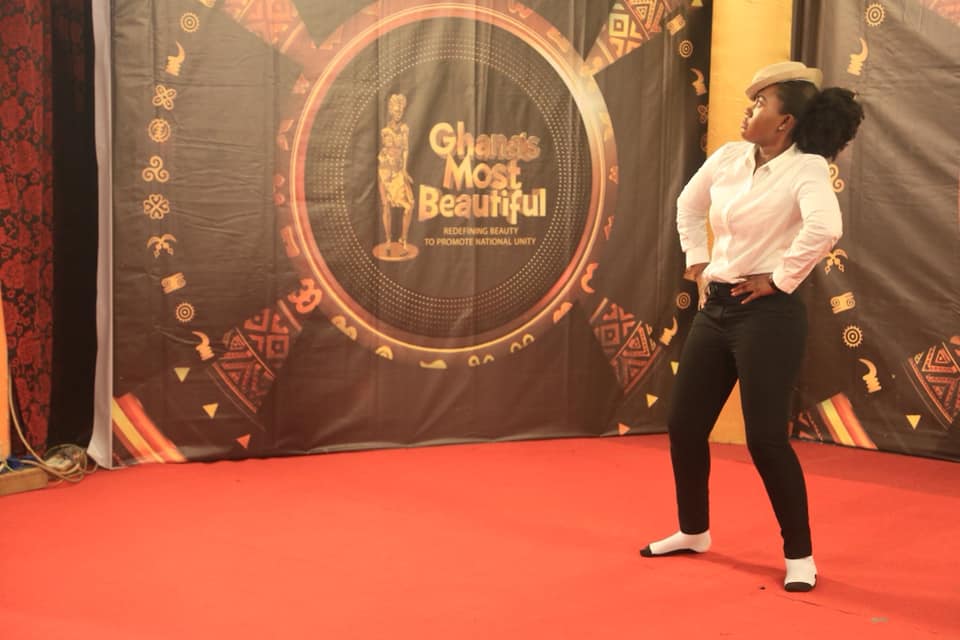 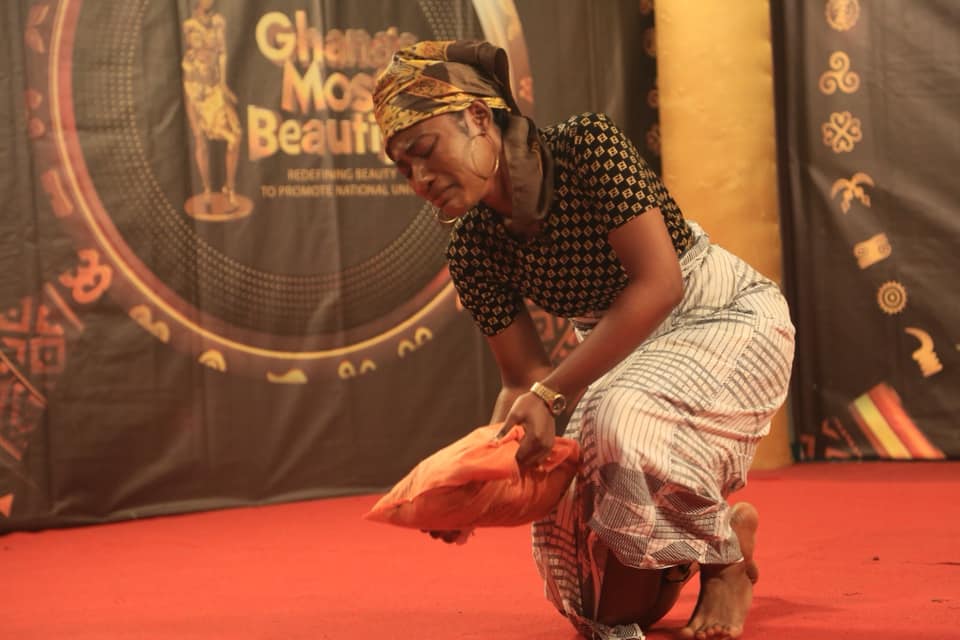 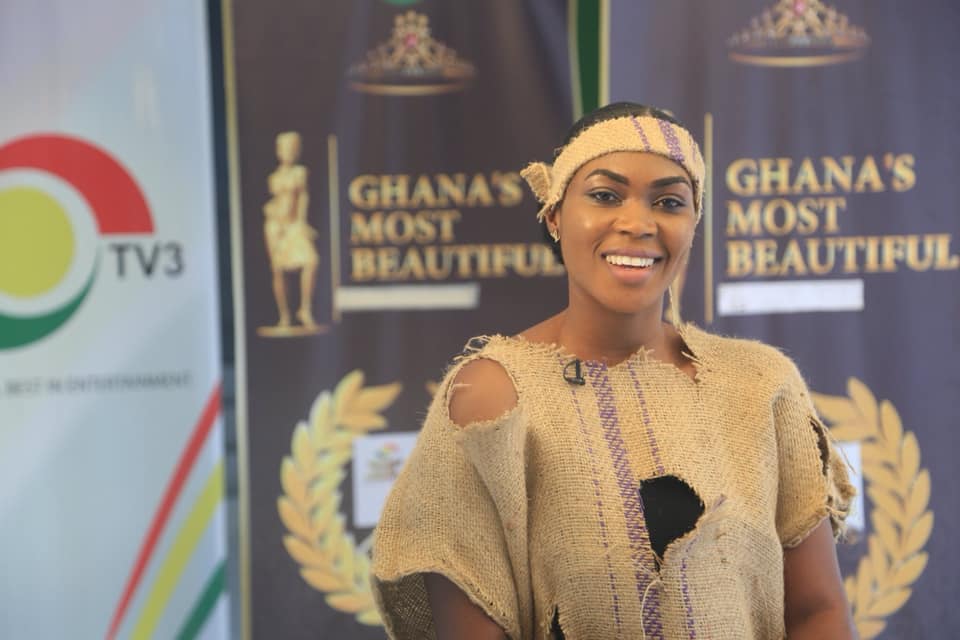 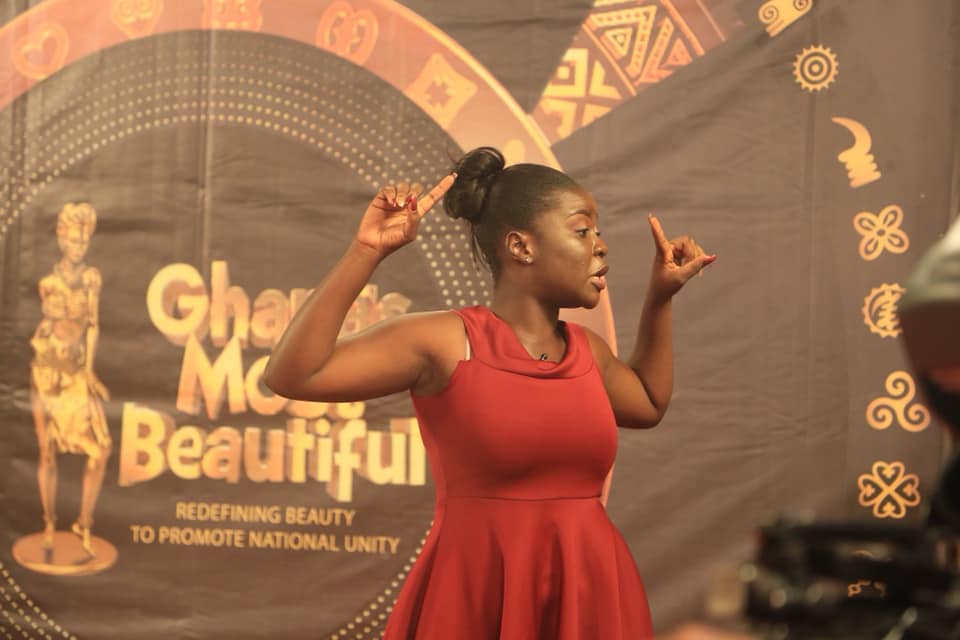 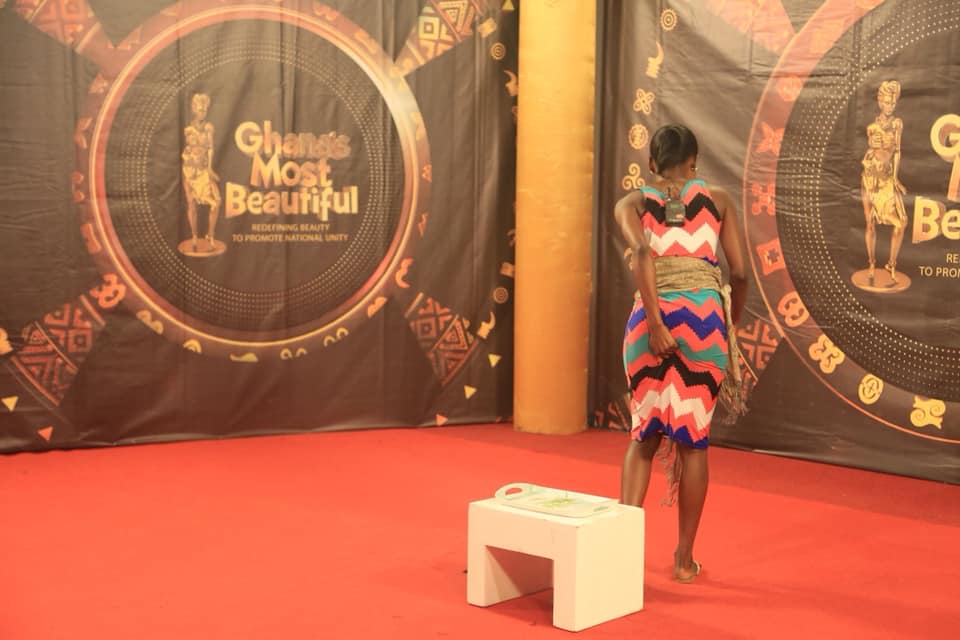 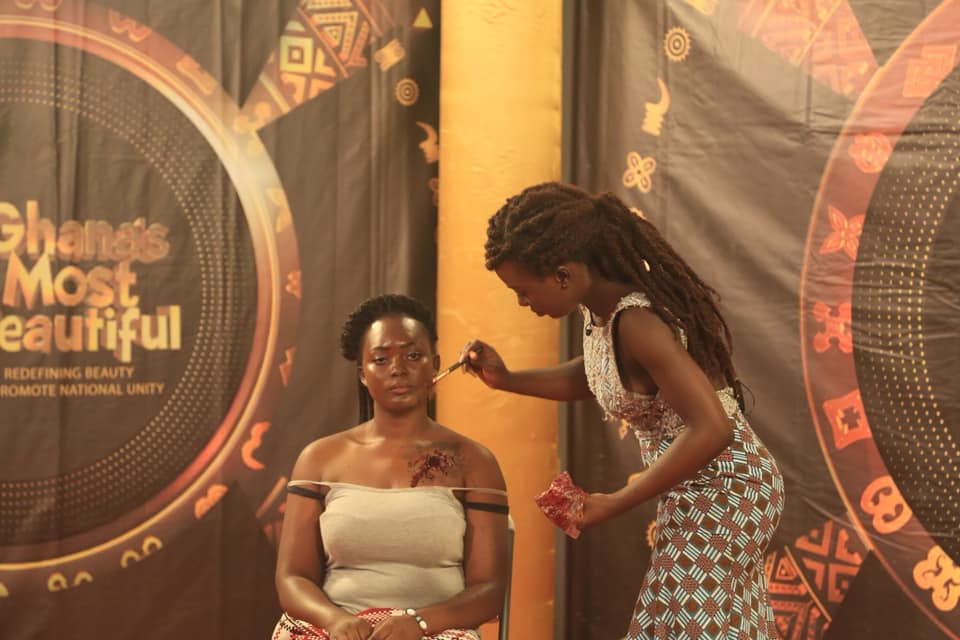 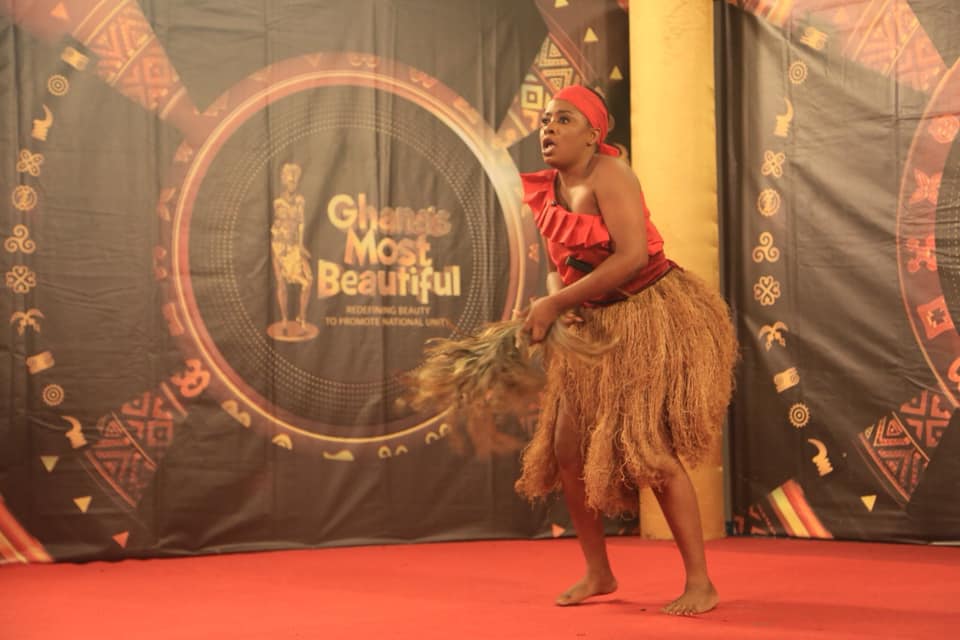 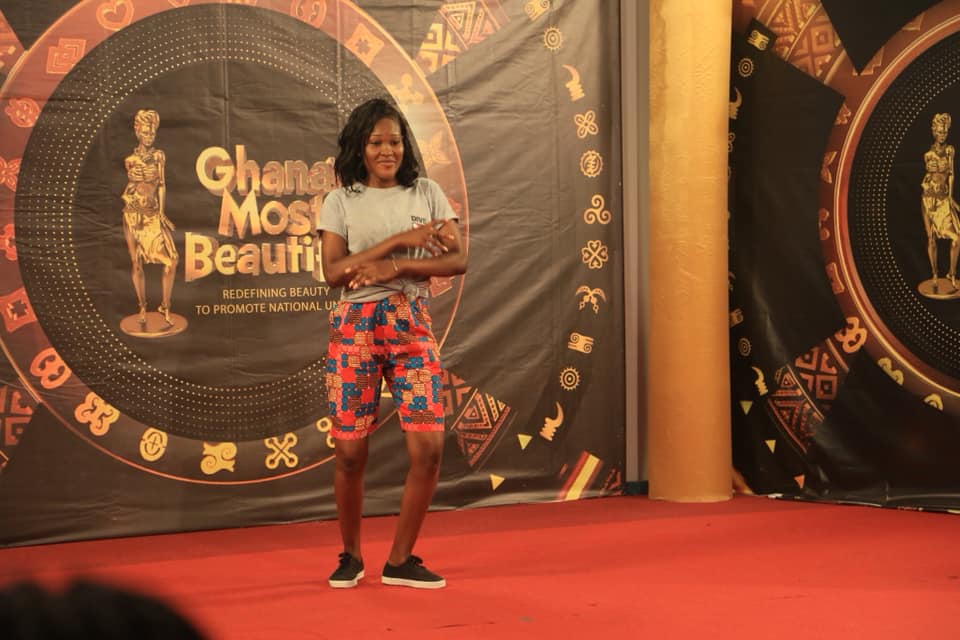 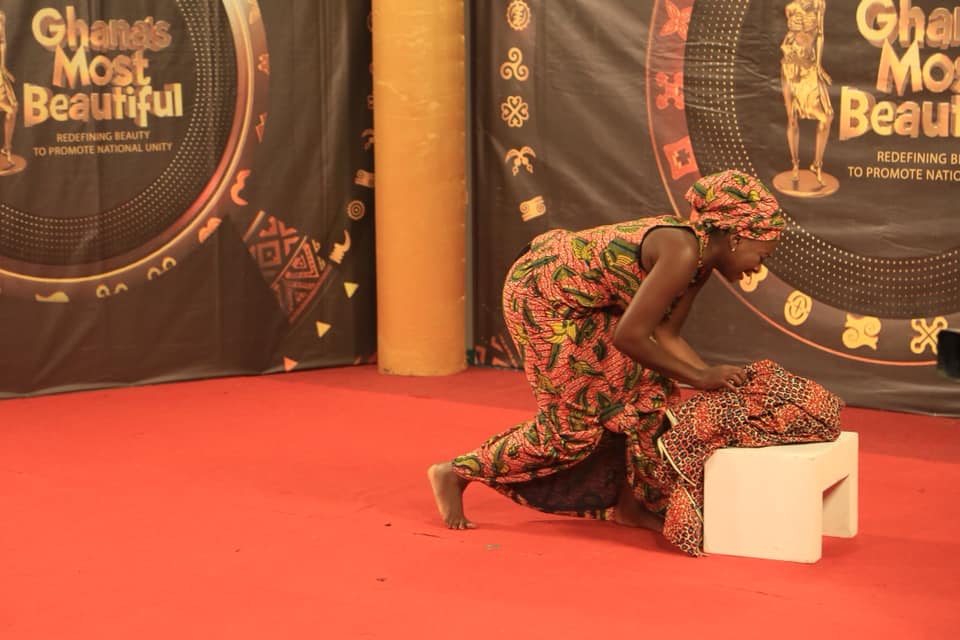