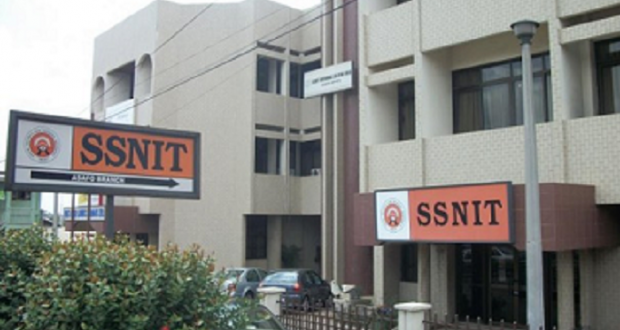 Pension benefits have been increased by 11 per cent effective January this year, the Social Security and National Insurance Trust (SSNIT) has announced Tuesday. Pensioners will now receive a minimum monthly payment of 300 cedis as against the previous 276 cedis, and expected to cost SSNIT an extra 212.16 million cedis for the existing pensioners in the country. Managing Director of SSNIT, Dr. John Ofori Tenkorang, explained the increment was pegged at 11 per cent with 9 per cent as a fixed rate and 2 per cent being redistributed as a flat amount of 15.89 cedis to benefit only those earning lower pensions. He indicated that the amount a pensioner receives as social security after retirement is largely dependent on the best last three years’ salary the person received prior to retirement. “The pension that you get is determined by what your best three years of salary was,” Dr Tenkorang said, adding “in effect you get what you put in” The Director explained further that “people who are very high [income] earners, they get high pensions and people who are low earners get low pension”. He observed salaries Ghana in general “are pretty low” hence a lot of our pensioners in the country “are low earning” pensioners. As a result, he said “what we try to do, is to within the law, do redistribution so that a low pension earners see a much more of a better uplift in their pensions than the high earners”. By 3news.com|Ghana]]>