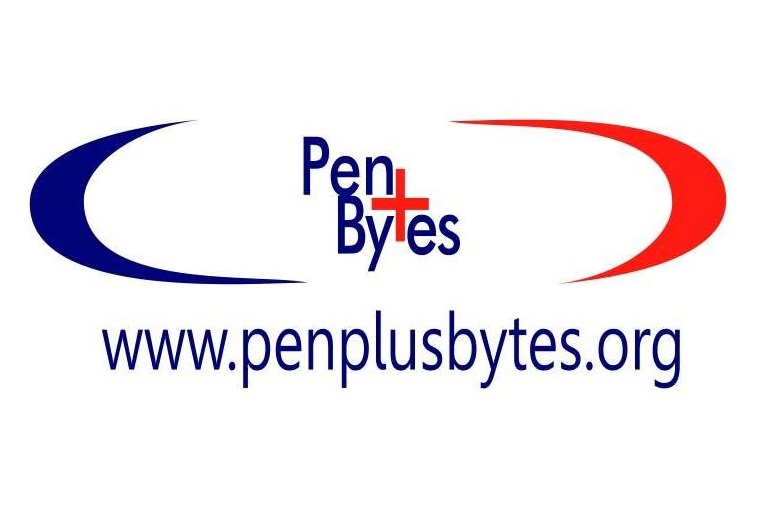 Penplusbytes has announced the launch of a new project aimed at helping social media users to self-regulate themselves in the use of social media. The “Media and Information Literacy” project will enable social media users to create content responsibly. Executive Director of Penplusbytes, Ms Juliet Amoah, announced this Thursday on TV3 Newday. As part of the training, people will be taught how to identify fake news on social media. This, she believes, will help prevent constant misinformation and disinformation which is prominent on social media. “Rather than wait for government to start hitting back and doing a lot of regulation, as people who use social media, we should probably do some self-regulation,” she stated. The institution which marks 18 years of empowering media and other institutions began its work in ensuring effective use of ICT by the media to advance the work of journalism. It has over the years broadened it scope of interest from empowering the media and citizens in enjoying the dividends of Ghana’s democracy to other areas. Ms Amoah explained the reason for broadening their scope stemmed from the fact that “a strategy shouldn’t be fixed and that as society changes, as the needs of a country changes, civil society should change with it”. She also said doing so allows them to identify the “developmental challenges, impacting, positively, intervening and shaping the future for civil society and the country”. Programmes director of Penplusbytes, Mr. Jerry Sam, stated that they were at the “forefront of the social media campaign on the passage of the RTI bill”. He indicated they are working around social accountability, LEAP, school feeding programme and currently working with parliament and how to connect citizens with parliament through technology. The two officials said the project is centred on development, persons with disability, health, youth, women groups, data journalism and social protection policies. They encouraged Ghanaians to look out for misinformation, disinformation and also analyse news content they consume from all social media platforms to avoid being misled, especially Ghana goes to the polls next year. By Josephine Aku Selorm Gator |3news.com|Ghana]]>

Utilize social media NOW for your business: 10 reasons why