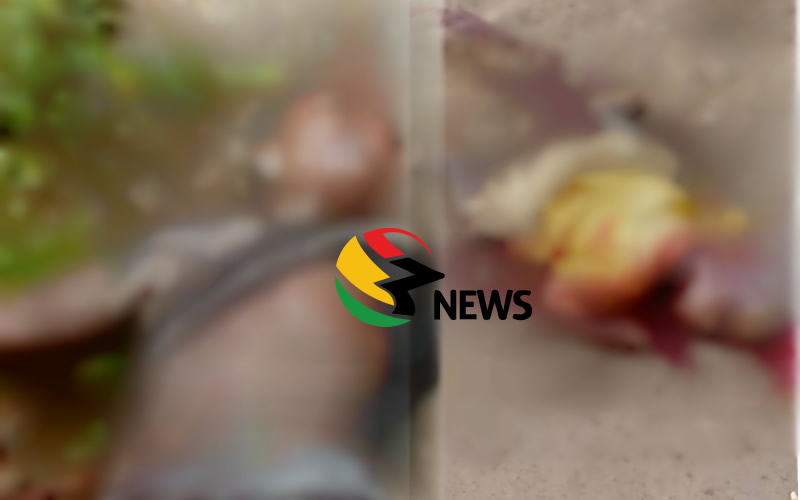 Police in Goaso have arrested a 46-year-old palm wine tapper, Kwame Acheampong for allegedly killing his pregnant wife and 1-year-old son. The grisly incident happened at Kokofu, a farming community near Nkaseim in the Asutifi South District of the Ahafo region. Kwame Acheampong have been accusing his 30-year-old wife, Akua Safia, of cheating on him. He also suspected that the child Kwabena Asiedu was not his biological son. Goaso District Police Commander, ASP Richard Hornuvo who confirmed the incident to 3news.com said it happened on Sunday, June 30, 2019 at about 6:20am. “This morning, around 6:20am we received information a palm wine tapper called Kwame Acheampong, 46 years old has murdered his wife and his 1-year-old son, the wife is called Akua Safia 30 years and Kwabena Seidu, so when we received that information, we went to the scene and we saw the lady lying in a pool of blood with multiple cuts on her body. Her son had his throat slashed with a knife” ASP Richard Hornuvo said the suspect’s action angered residents who attacked him. He is currently receiving treatment at Goaso Government Hospital. He said the suspect insisted in his statement to the police that the wife was cheating on him. The deceased have been deposited at Goaso Government mortuary awaiting autopsy. By Mohammed Atiewin | 3news.com]]>