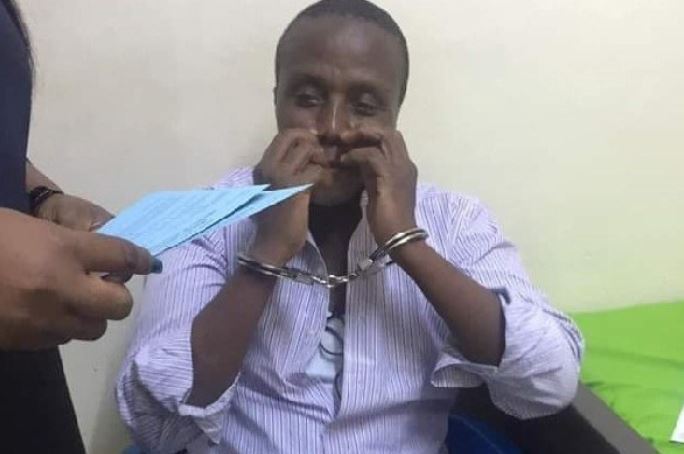 The latest twist in the trial of murder suspect, Gregory Afoko, has provoked concerns from some members of the public and civil society,  including human rights group, Amnesty International. Read: Akufo-Addo accused of vandalising rule of law over Afoko case The group has described the high court’s decision on Monday to rescind granting bail to the suspect after his continuous unlawful detention as a travesty of justice. The Executive Director of the group in Ghana, Robert Akoto Amoafo, said the failure of the country to stop the manhandling of suspects is an affront to human rights. “This is a mockery of human rights and a mockery of the human rights system as a country. We are very concerned about that. Already, Ghana is recording low in ensuring that it protects people who are arrested and incarcerated,” he said in a media interview. Mr. Amoafo’s comments came on the back of the reversal of bail granted Gregory Afoko, one of the suspects being prosecuted over the murder of former Upper East Regional Chairman of the New Patriotic Party, Adams Mahama, by an Accra High Court.

The court had earlier in March 2019 granted the suspect bail to the tune of GHc500,000 but the state ignored the court’s ruling and continued to hold the suspect in custody for about three months. The new decision of the court follows an application made by the Attorney General represented in court by Chief State Attorney, Marina Appiah Opare on Monday. According to madam Appiah Opare, Mr. Afoko will not show up for trial if the court does not rescind the bail granted him over three months ago by a different High Court judge. This development, Mr. Amoafo contends does not augur well for the judicial processes in the country. “If you have a law in our logbook that simply says that if a person is granted bail, the bail must be respected . In this case, the bail was not respected. The person was kept all the period when he was supposed to be on bail, and all of a sudden, the person’s bail was rescinded by another court. This is a mockery of our legal system and a worry for us as a human rights advocate”, he explained.
READ ALSO:  Sylvester Mensah alleges NDC 'top hierarchy is working against' his bid
By 3news.com|Ghana]]>