One dies in fresh Yendi crossfire

Tension seems to be mounting in Yendi in the Northern Region as the Andani Royal family readies to commence final funeral rites for the late overlord of Dagbon, Ya-Naa Yakubu Abdulai Andani.

One person, whose name has only been given as Ali, is said to have been caught in a cross fire around 6:40pm on Thursday and killed.

Though the exchange of gunshots are not directly linked to the Abudus and Andanis, it is believed that sympathisers of the two families are behind it.

It all began, according to 3news.com‘s correspondent, when some youth pelted stones at the convoy of the Sagnerigu chief as he arrived in the town for Friday’s funeral.

The action was reprised by another group, erupting into an exchange of fire.

Some houses said to belong to both the Abudus and Andanis were set on fire. 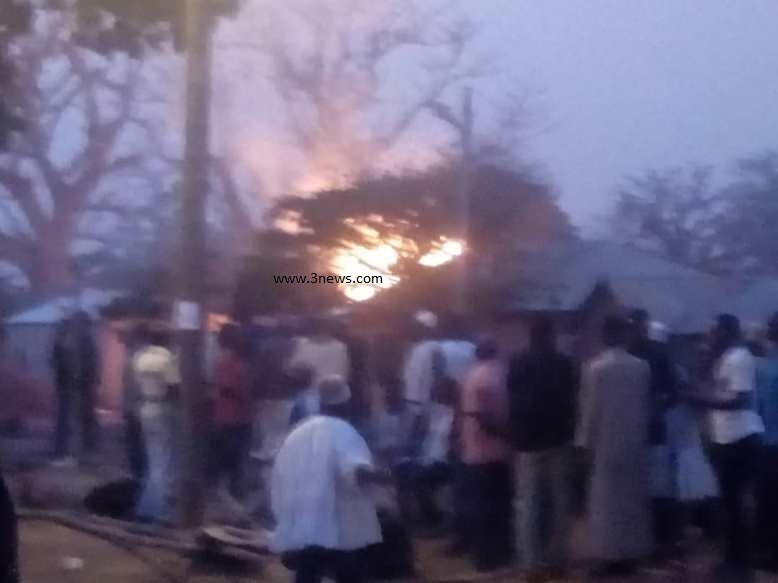 Meanwhile, the Andanis are insistent they are awaiting the Bolinlana to vacate the Mba Dugu Palace for the final funeral rites on Friday, January 11.