Sandema Senior High Technical School in the Builsa North District of the Upper East Region has reportedly been closed following a violent clash between students and the police, resulting in the death of one student. One other student has reportedly been left unconscious and is receiving treatment at the Sandema District Hospital. The deceased is said to have died from a bullet which allegedly hit him at the chest when the police attempted controlling the students who had gone on rampage after they had been beaten by the school cadet for flouting school rules. 3news.com gathers the incident began Tuesday night when the school cadet directed the students to go to bed as is the practice. But a few of them resisted and were asked to go on their knees as punishment. 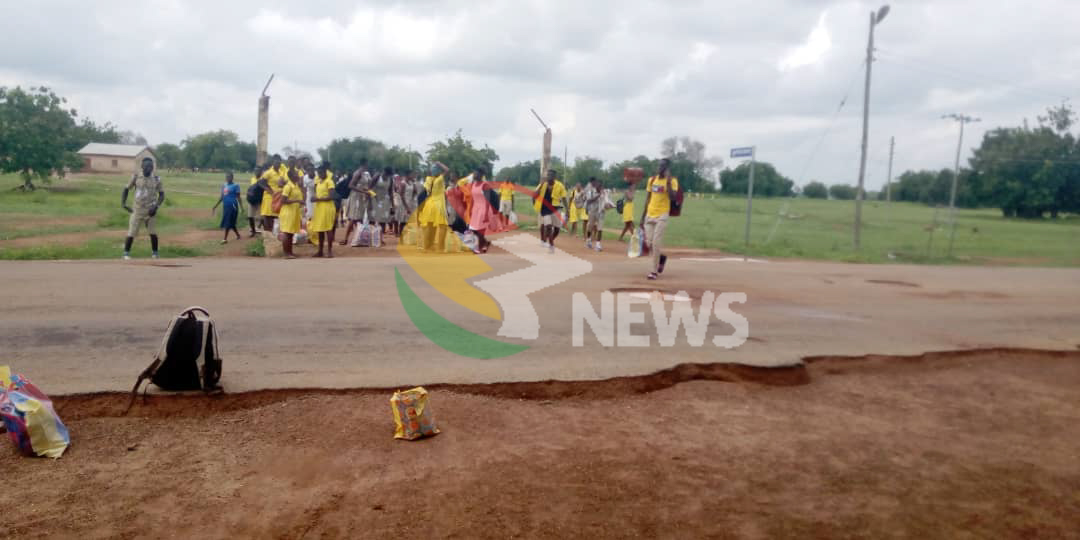 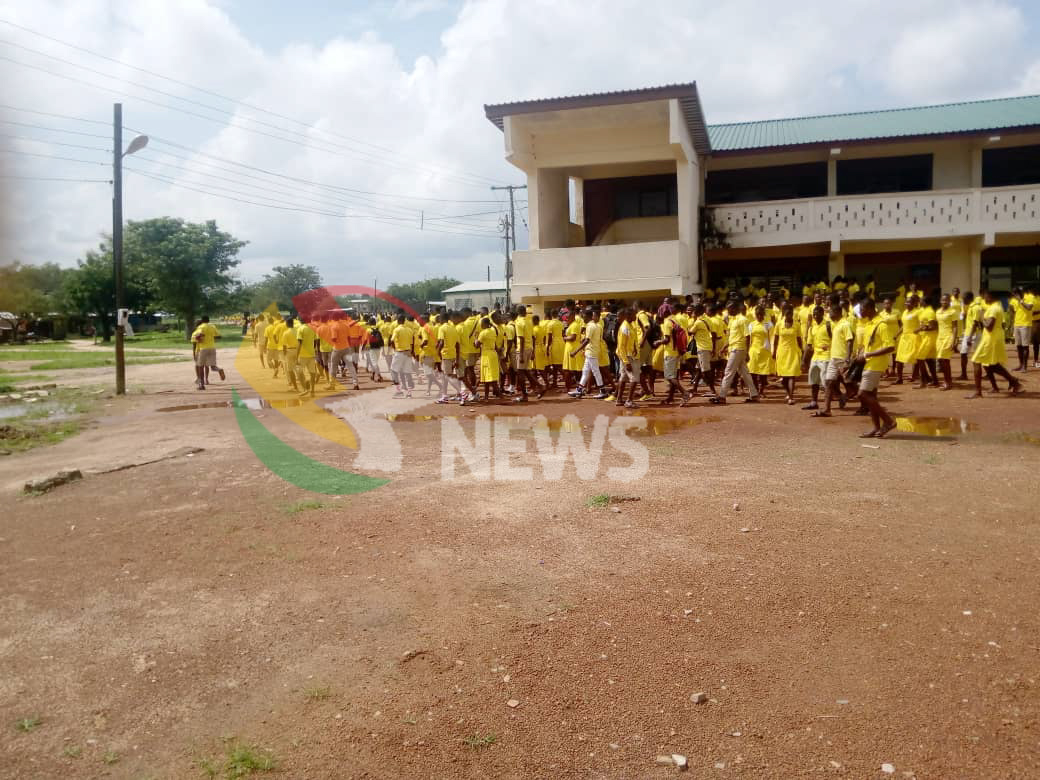 In the process of the punishment, a teacher came around and pleaded for their release and it was granted but the students later that night went out to protest the punishment meted out to them. The incident, 3news.com understands, degenerated into a scuffle and the students moved out hurling stones and objects at staff, destroying teachers’ bungalows and school properties and that forced the authorities to call for police intervention. 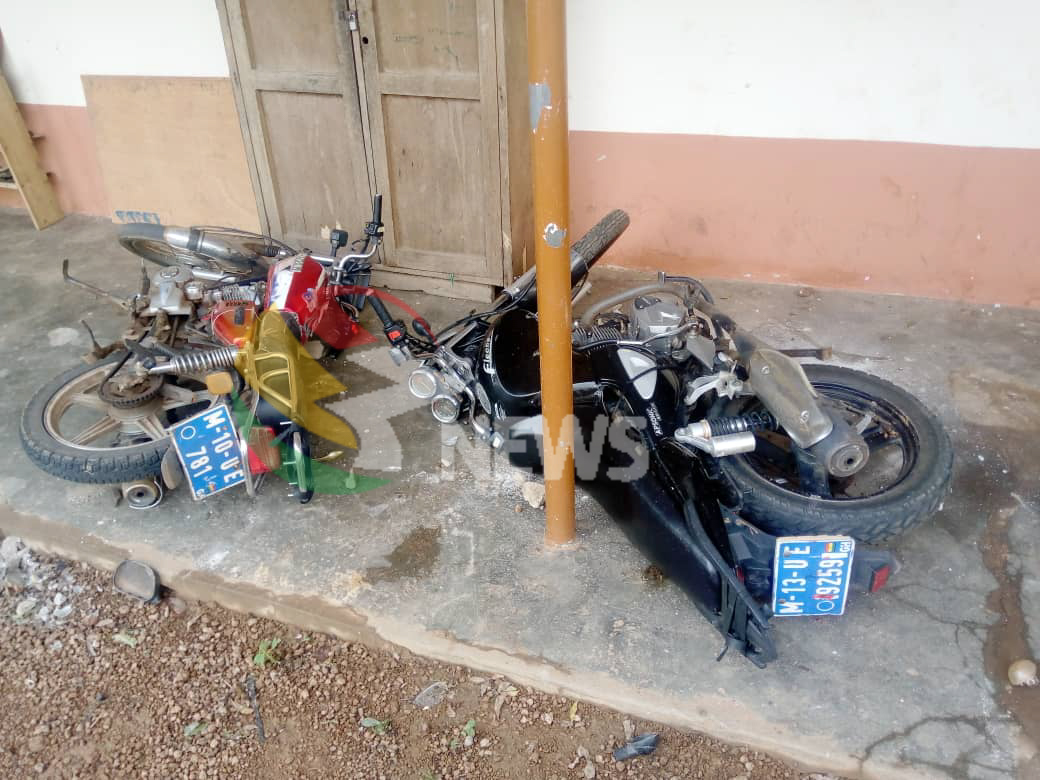 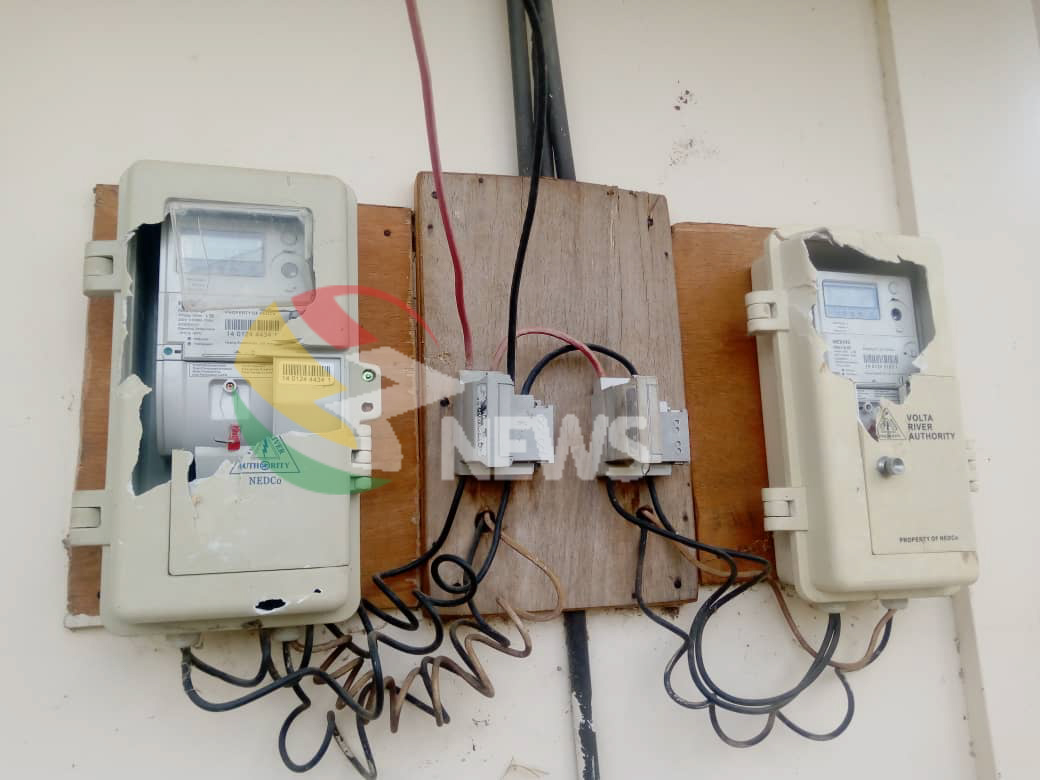 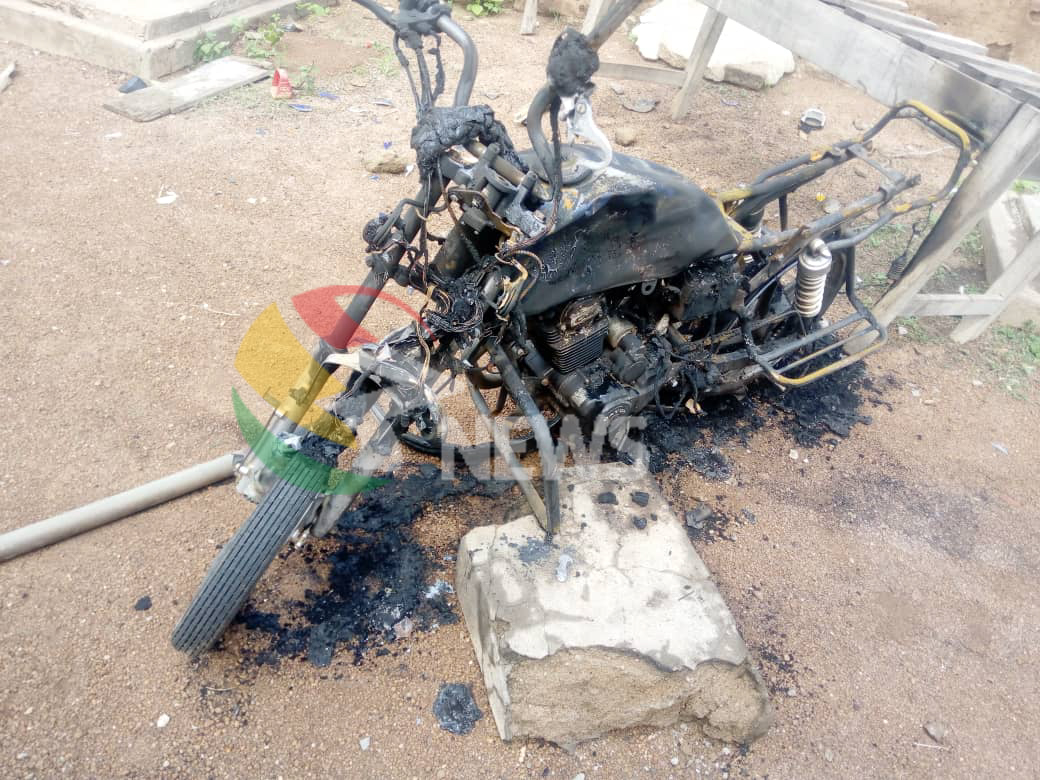 Apprehensive with the presence of the police, the aggrieved students were said to have started pelting objects at the security men who in turn started firing warning shots to disperse them but unfortunately one student was hit in the process. The District Chief Executive of the Builsa North District, David Afoko, who visited the campus Wednesday morning to close down the school, noted he observed a penetration on the chest of the deceased but could not immediately tell whether or not it was a bullet mark. 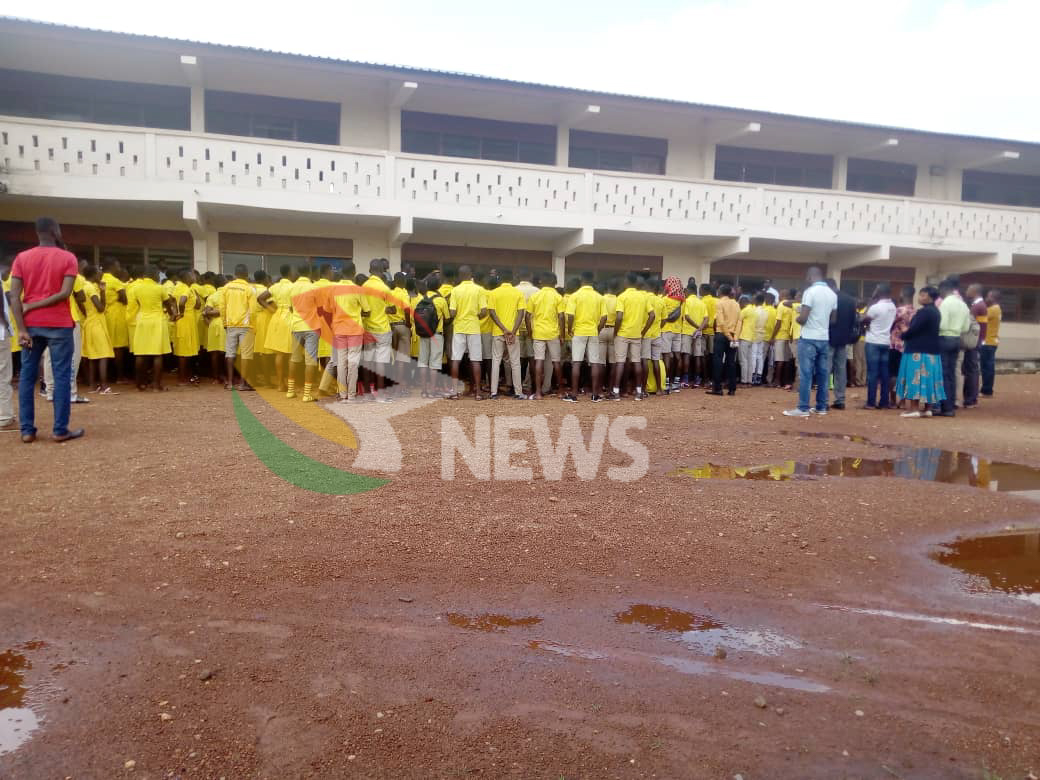 Meanwhile, there is heavy security on campus. Source: 3news.com|Ghana]]>