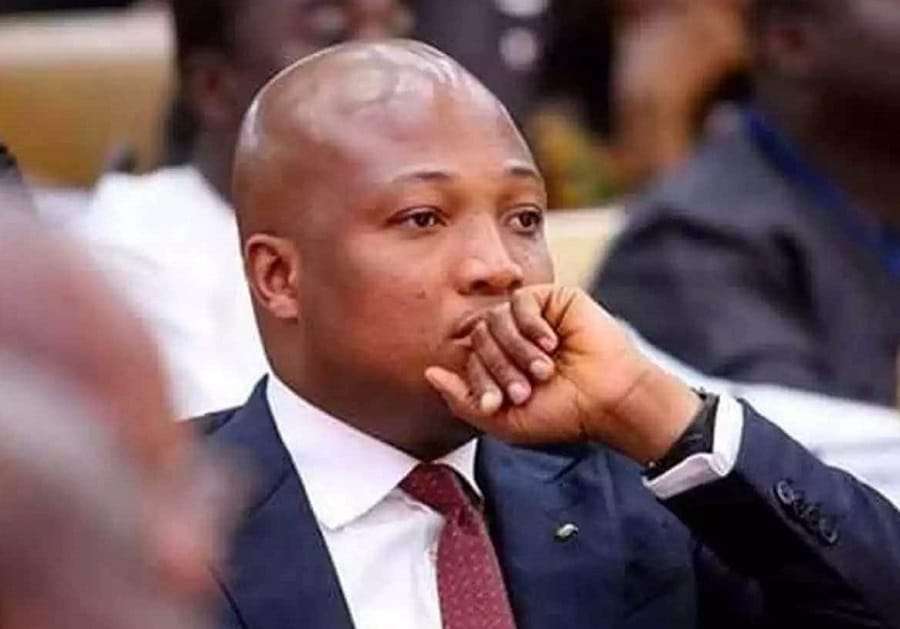 A Member of Parliament is pushing for a fresh probe into the execution of some 44 Ghanaians and other African migrants in the Gambia over 15 years ago.

The renewed call comes on the back of confessions by three Gambian soldiers who admitted to participating in the execution of the migrants on the orders of former Gambian President Yahya Jammeh.

INT’L DIALOGUE: Are we watching Jammeh’s lion cubs in Gambia?

Two Gambian soldiers working for a hit squad controlled by Jammeh in July this year admitted to participating in the 2005 execution of 56 West African migrants, including the 44 Ghanaians on the orders of Jammeh.

Lieutenant Malick Jatta and Corporal Omar A. Jallow revealed to Gambia’s Truth, Reconciliation and Reparations Commission (TRRC) that the migrants were executed by the “Junglers” squad, a paramilitary force that took orders from Jammeh, across the Gambian border in Senegalese territory.

Making a statement in parliament Tuesday to commemorate International Human Rights Day, MP for North Tongu, Samuel Okudzeto, said parliament ought to take keen interest in the case on the back of the new development.

“Parliament must urge the Government of Ghana to re-open an investigation into the killings with the ultimate aim of bringing those who bear the greatest responsibility for the murder, enforced disappearance and torture of our constituents, to justice,” he advised.

Mr Okudzeto who is a ranking member of the Foreign Affairs Committee said when Gambia and Ghana signed an MoU in July 2009 under the auspices of ECOWAS and UN, the two countries pledged to bring the perpetrators to justice should new evidence emerge.

He said it has now emerged that “our citizens were actually killed by uniformed Gambian soldiers on the orders of Mr. Yahya Jammeh, former president of the Gambia”.

The MP thus prayed the Speaker of Parliament to give “consequential directives” to assist in securing justice for the murdered Ghanaians.

Also, he wants the ECOWAS/UN Fact-Finding report which has been kept secret by Ghana to be made public, saying “the victims and their families also have a right to be provided a copy of the report”.

INT’L DIALOGUE: Are we watching Jammeh’s lion cubs in Gambia?

“When a handshake goes beyond the elbow,” our elders say, “it ceases to be a friendly gesture.” And so, when...

The Gambia has warned its ousted leader Yahya Jammeh not to try to return home from his exile in Equatorial...

Highlife musician Kofi B passes away

There’s been no loadshedding the past 3 days – Power Minister

Power Minister ‘should have been fired long time ago’

Revealed! This is why you should sleep naked