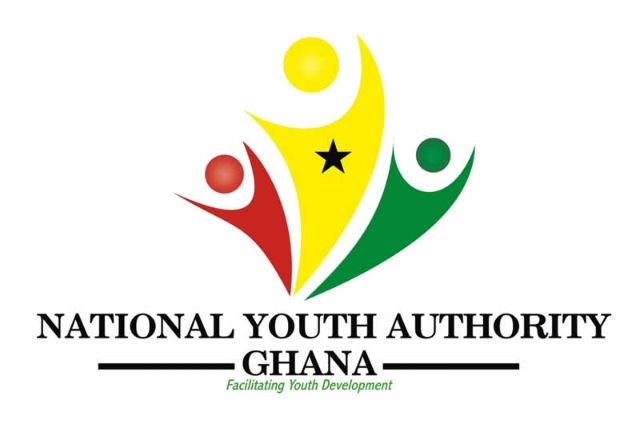 The Acting Chief Executive Officer of the National Youth Authority, Emmanuel Sin-Nyet Asigri, and his two deputies Bright Acheampong and Richard Ebbah Obeng have been sacked.

This was contained in a letter signed by the Youth and Sports minister, Isaac Asiamah.

“I regret to inform you that the President of the Republic has terminated your appointment,” the letter dated September 3, 2019 read.

The three have been directed to hand over to the  Director of Technical Projects at the Authority, Emmanuel Anaman-Mensah.

The letter, however, did not state the reason for the termination of the appointments of the three persons.

This comes barely a fortnight after a board member, Arnold Boateng, tendered in his resignation.

Teachers to use resource pack while awaiting textbooks

2,000 volunteers to be deployed for covid-19 campaign, support isolation centres