Chairman of the National Media Commission (NMC) Yaw Boadu-Ayeboafoh has charged journalists in the country to be responsible in their line of duty in order to avoid any form of attack on them. He said inasmuch as attacks on journalists are not right, it is the journalists’ duty to ensure they go about their duty in a way that does not interfere with the work of others to trigger any form of attack on them. Mr. Boadu-Ayeboafoh made the call Tuesday at forum in Accra organised by Media General with support from Star Ghana on the theme “state of media freedom in Ghana; a critical look at contemporary journalism, public interest and security of state”. 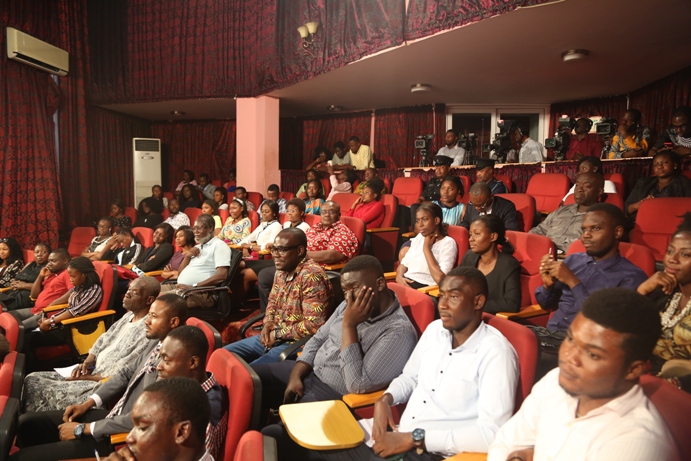 It comes on the back of a number of cases of assault on journalists  and the closure of some radio stations in the country. Journalists have over the past few years suffered attacks from security personnel and some individuals while going about their duty, a situation many have said curtails the freedom of journalists in the country. In the past few weeks, there has  been reports of an editor of ModernGhana, an online news platform being tortured by operatives of the National Security, and this has awaken the conversation about the safety of journalists in the country. Speaking on the issue, Mr. Boadu-Ayeboafoh said some of these attacks are as a result of the irresponsibility of some journalists; hence admonished journalists to make sure they adhere to the right ethics and exercise a sense of responsibility while going about their work. “If you decide to act in a certain manner and it goes wrong, you cannot blame anyone,” he stated. “The problem with us journalists is that we assume that we are masters of everybody. That everybody’s matter is our matter, and our matter is not everybody’s matter,” Mr. Boadu-Ayeboafoh said. He entreated journalists and to know the parameters within which they can go, in order to prevent any act that will go against the tenets of ethical journalism.

READ ALSO:  If the Prez cannot be above the law, you can't also be - Prof Gyampo to media 'tin-gods'
By Irene Amesimeku|3news.com|Ghana]]>