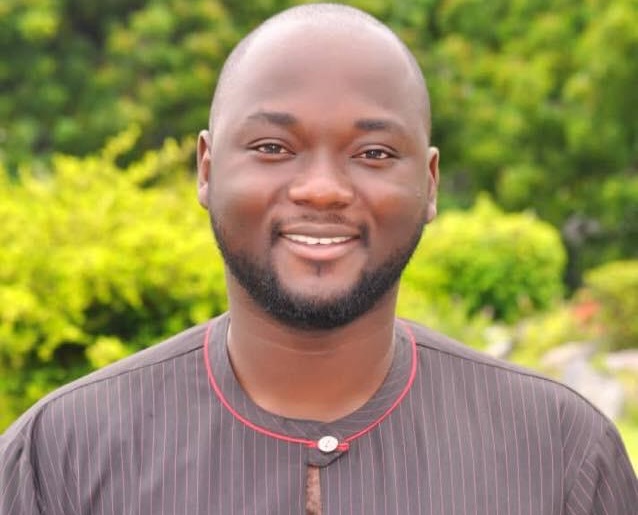 Private legal practitioner Philip Addison, who is making a second attempt at winning the Klottey Korle parliamentary seat for the New Patriotic Party (NPP) in the 2020 elections, has received a major boost in his bid. A former NPP chairman for the constituency, Mr Nii Noi Nortey, who contested the 2016 elections as an independent candidate, has now thrown his weight behind Mr Addisson, sources have told 3news.com Mr Addison lost the seat to the National Democratic Congress’ Dr Zanetor Rawlings in the 2016 elections as votes for the NPP were split between him and Mr Nii Nortey. Credible information received say the former constituency chairman upon a careful consideration, has agreed to rally behind Mr Addison to win the upcoming primaries and subsequently win the seat for the party. Mr Nii Nortey’s decision, sources say, was based on the party’s interest. Also, the sources say he consented to supporting the respected lawyer because, strategically, the NPP with Mr Addison stands a greater chance to snatch the parliamentary seat from the NDC. Mr Nii Nortey is said to have promised to ensure that every vote in the constituency in the NPP primaries and the general elections in 2020, inure to the benefit of Mr Addison and the NPP in general. [caption id="attachment_131635" align="aligncenter" width="713"] 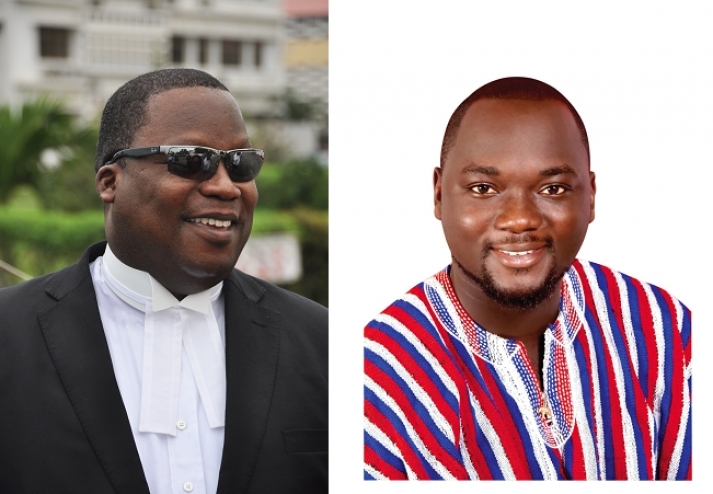 [L-R] Mr Addison and Nii Noi[/caption]According to our sources, Mr Nii Nortey and other party members have lauded Mr Addison for picking up nomination forms to begin his campaign, offering to give him the needed push to be successful this time around. “I will go all out with my support base to do all we can to ensure we unseat the NDC in 2020. It’s possible together. All we need to win the seat is unity,” Mr Nortey was quoted to have said. Meanwhile, lawyer Addison has welcomed the support and expressed his appreciation to Mr Nii Nortey and the others who have announced their support for his bid.