Groupe Nduom (GN) has sued the Bank of Ghana (BoG) over the revocation of the licence of GN Savings and Loans Company Limited.

BoG on August 16 revoked the licence of 23 savings and loans companies, including GN Savings and Loans, for being insolvent, but the chairman of the GN group, Dr Papa Kwesi Nduom, immediately rejected the central bank’s claim.

The central bank maintained its decision in revoking the licence of the GN Savings and Loans company, which until January 4, was a licenced universal commercial bank. It was downgraded after it failed to meet the 400 million-cedi minimum capital.

But Dr Nduom wants the August 16 decision of BoG reversed.

Dr Nduom insisted in his statement of claim that GN Savings and Loans was not insolvent, and claimed that the company’s government infrastructure project portfolio was in excess of 2.2 billion cedis, which it said was more than its liabilities.

As at August 14, 2018, he claimed the government and MMDAs owed the company over 600 million cedis.

According to Dr Nduom BoG failed to take into account government’s indebtedness to the company in making a determination on the company’s solvency, something he said constitutes a violation of rights.

He thus wants the court to issue an order compelling the Bank of Ghana “to restore” the licence of GN Savings and Loans Company limited “to enable it to continue operating as a specialized deposit-taking institution.

Dr Nduom is also seeking an injunction, restraining the other BoG, Finance Minister, The AG, the Receiver, their agents, assigns, privies and workmen from interfering with the possession, management or control of the assets, operation and other activities of the GN Savings and Loans. 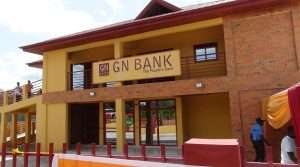 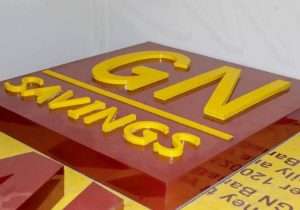