File photo: Some national security personnel[/caption] Gun wielding National Security operatives from Accra have picked up four Indian gold dealers and two of their Ghanaian workers from their residence in Kumasi in the Ashanti Region. It is unclear what triggered the seeming arrest of the six individuals from their Ahodwo residence Wednesday dawn. Laptop computers, phones and a bag containing unspecified amount of money were also seized in the operation. A CCTV camera recording unit and a wifi unit for the Indians were also seized, sources told 3news.com. A source within the National Security Office in Kumasi has confirmed their counterparts from Accra carried out the operation, but declined to give details. What we’ve gathered Janet Aakour, wife of one of the persons seized, claims she has been struggling to locate the whereabouts of her husband who was also taken by security operatives some of which he said were dressed like police and fire service personnel. 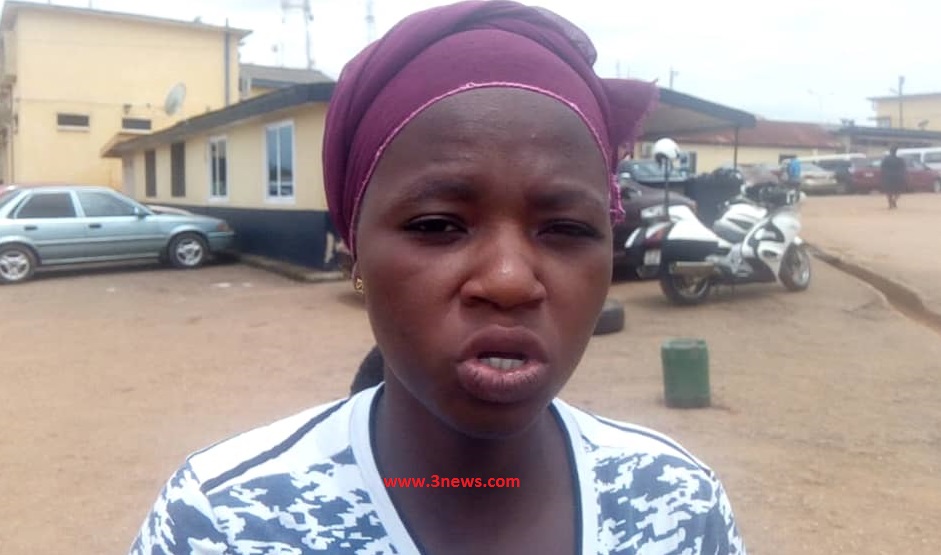 She told 3news.com Thursday that she sweeping house Wednesday dawn when the operatives numbering 11 came to the quarters they live and demanded to search the house after surrounding all occupants in the hall of the Indians. “They told us they are from national security; they are coming to do search in the house so one of the Indian men said okay, no problem,” she narrated. According to the 24-year old woman, the operatives asked the head of the house to lead them in the search. “They went round, they did search the house. They pick money, I don’t know the amount of the money but it was in three bags, they took it,” she claimed, adding the operatives again requested for their names and pin number to their phone. [caption id="attachment_132155" align="aligncenter" width="980"]

The house where the 6 were picked up[/caption] Their names and phone numbers, she said, were written on a paper and fixed on their respective phones Meanwhile, the woman said efforts to trace the whereabouts of the six persons have proved futile as the Bureau of National Investigative, the Ghana Police and the Ghana National Fire Service have all denied knowledge of the operation. However, she said, one commander at the Ashanti Regional Police headquarters told them on Wednesday that some “people came and said they were from national security [and] they are coming to do search”. The commander, the woman said, could not tell “whether they are the [same] people or not”. She said their statement have since been taken by the Police on the matter. “I’m pleading with all people of Ghana that they should help us to locate them. If it is national security that took them, they should let us know that they are the people,” she pleaded.