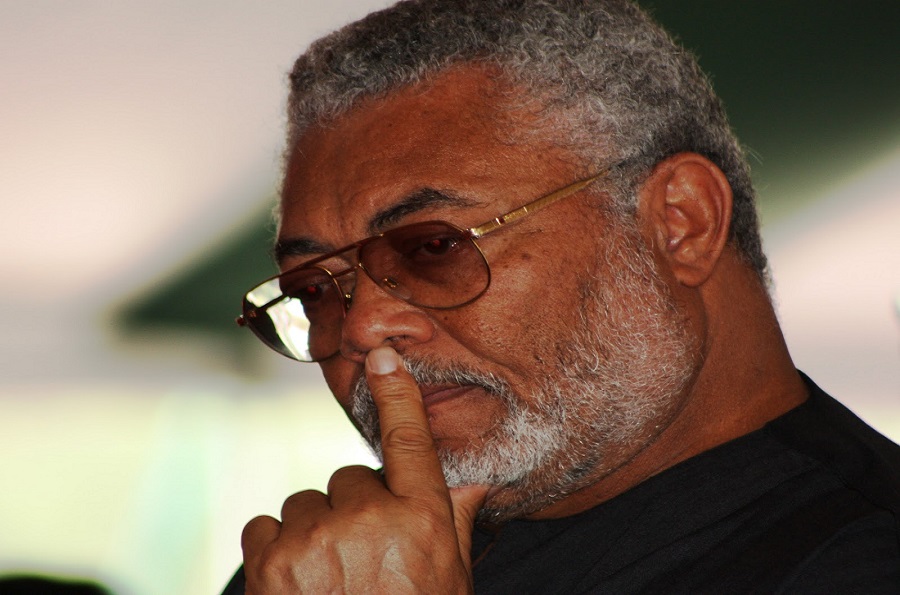 Former President Jerry John Rawlings has been selected to lead a government delegation to Harare to represent Ghana at the final funeral rites of Robert Mugabe on Saturday September 14, a statement from the presidency announced. He will be joined by Deputy Minister for Foreign Affairs and Regional Integration, Charles Owiredu; a nephew of the late Sally Mugabe, Mr. Queesy Ninsin-Imbeah; and officials of the Foreign Ministry. The late Mugabe’s first wife, Sally Mugabe, neè Hayfron, was a Ghanaian. Mr Mugabe, who was 95, died last week while undergoing medical treatment in a Singapore hospital. His body will lie in state at the Rufaro football stadium in Zimbabwe’s capital, Harare, for two days as part of a state burial being given the man who has been declared “a national hero” by the ruling Zanu-PF party. By 3news.com|Ghana]]>

Ghanaians are paying the price for Mahama’s mess in the power sector; World Bank Director nailed it – Owusu-Bempah

Govt deserves commendation; despite slump in revenues, bills and salaries are being paid; roads being fixed – Gabby

Basic schools are yet to receive long awaited textbooks – Apaak

CPP calls for total ban on all mining activities