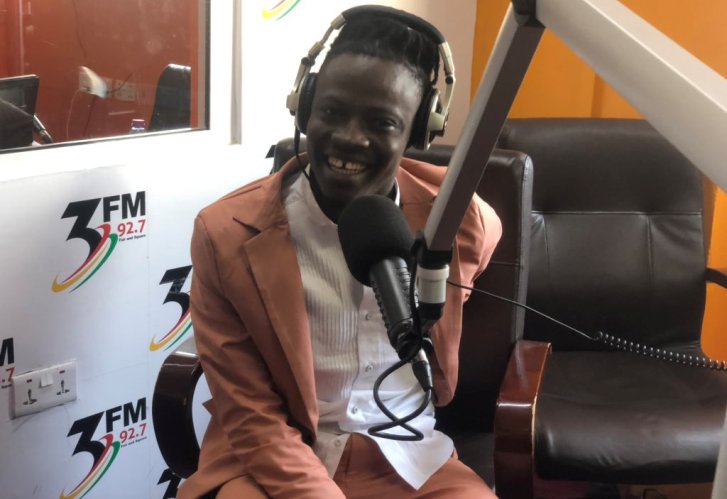 But for the intervention of his fans, Fancy Gadam would have quit music last year, he has said.

The Ghanaian Afropop and dancehall artiste, who lost some fans to an accident last year, said the incident hit hard on him to the extent that he considered giving up on music.

Fans of the artiste were on their way to the Tamale Airport to welcome him and a Nigerian artiste, Patoranking, who were both billed to perform at the Tamale Stadium.

The incident, in June 2018, led to the cancellation of the show, and little had been heard of Fancy Gadam in terms of music since then.

Speaking in an interview with Giovani Caleb on the 3FM Drive on Wednesday, Fancy Gadam said he is back in the music game to satisfy the wish of his fans.

“I nearly even quit music after that incident

“The fanbase said no, you see last year at the VGMA, I was not part of it and the fans were like so, if Fancy is not there no one will pick an award for the Northerners? Fancy Gadam has to come back, and I am back to continue from where I stopped,” he said.

He said he is back in full swing and is out with a new single ‘Ebeye yie’, which is one of the songs on his upcoming album titled ‘The Dream’.

Seven die in crash at Kpong

Three die on the spot as two trailers collide at Osino

My fans saved me from quitting - Fancy Gadam