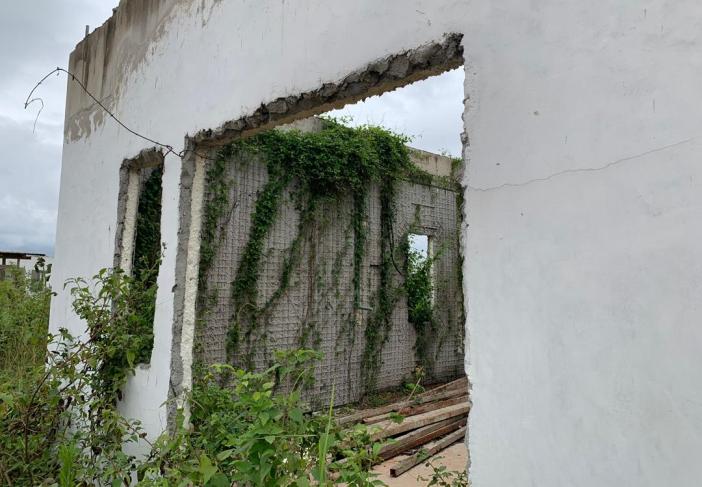 Health Minister, Kwaku Agyemang-Manu, is expected to be summoned before parliament by the minority to answer questions on why government has abandoned the construction of some district hospitals in the Ashanti Region. A forensic audit into the construction of hospitals in the Kumawu, Fomena and Tepa districts did not find any wrongdoing, but those projects have been abandoned by the government and are wasting away. Ranking member on the Health Committee of Parliament, Kwabena Mintah Akandoh told TV3 the actions of government in abandoning a project that should have been completed in January 2019 is criminal. He said the Minister will be summoned before the House when Parliament resumes. Meanwhile, the chief and people of Kumawu said the Minister promised to ensure work resumes in three weeks but that that was yet to be fulfilled. They have thus asked the government to cause the contractors to return to site. 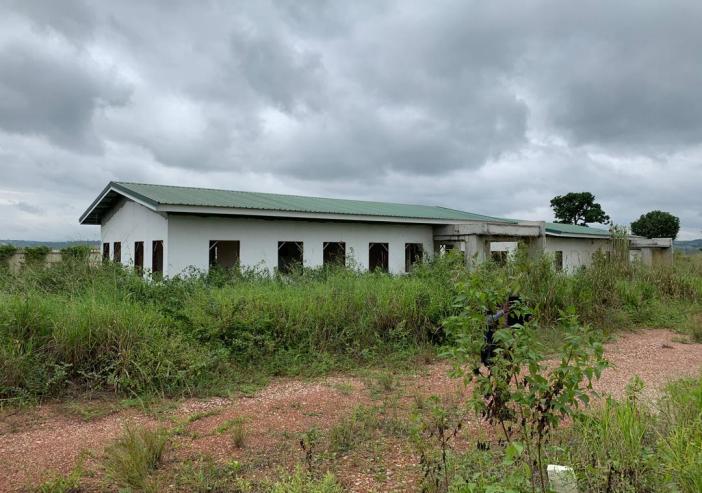 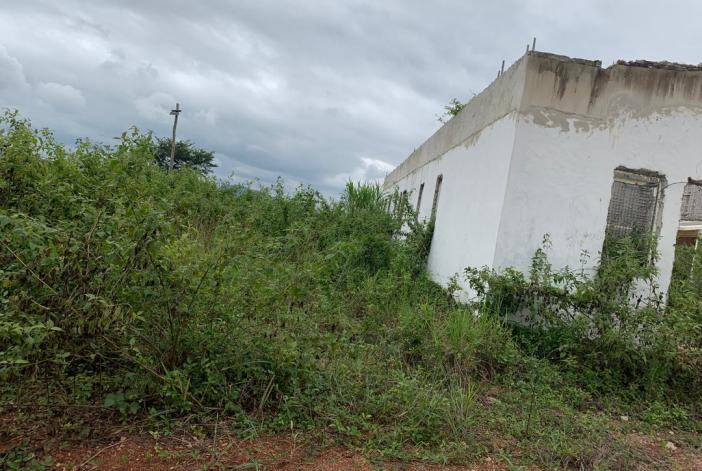 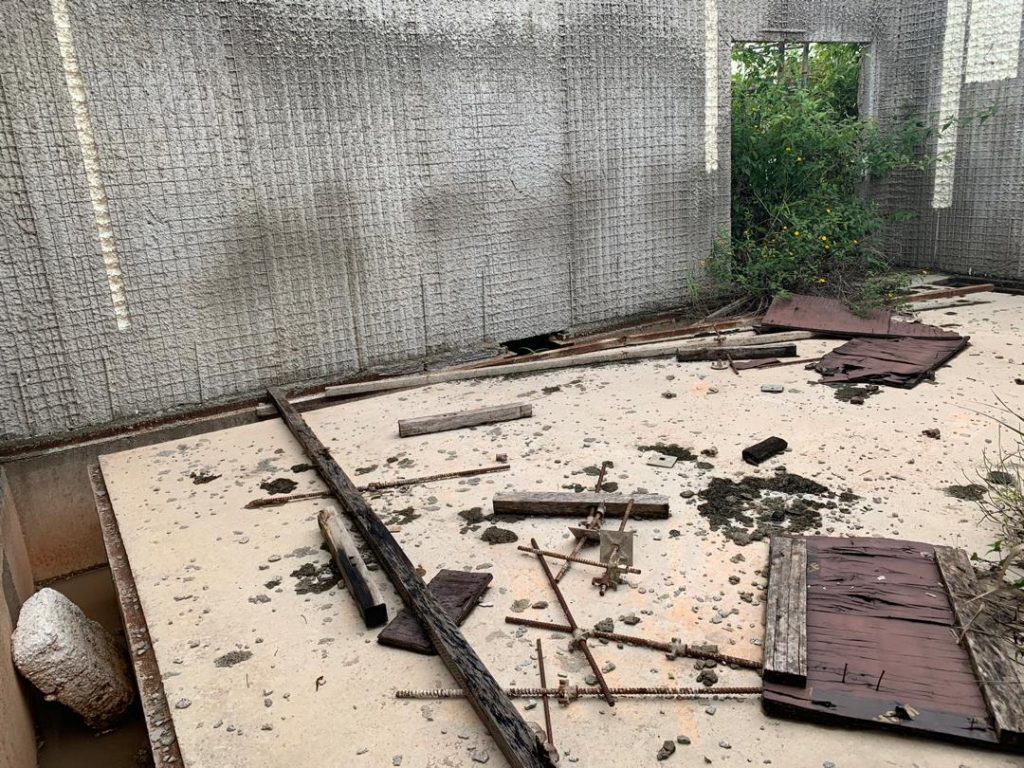 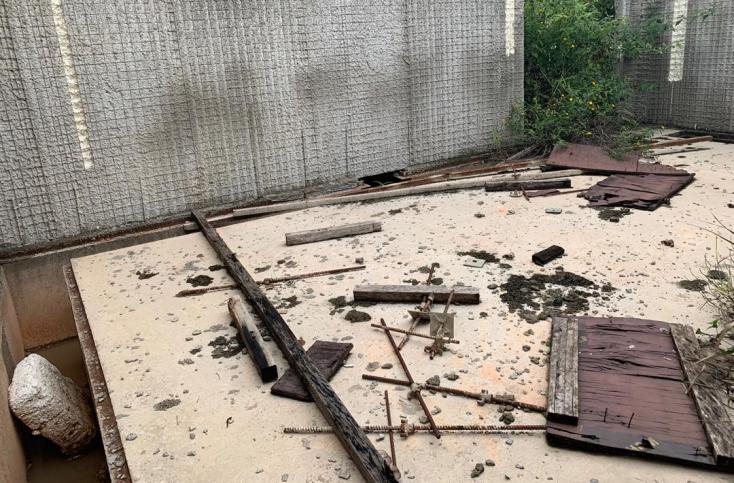