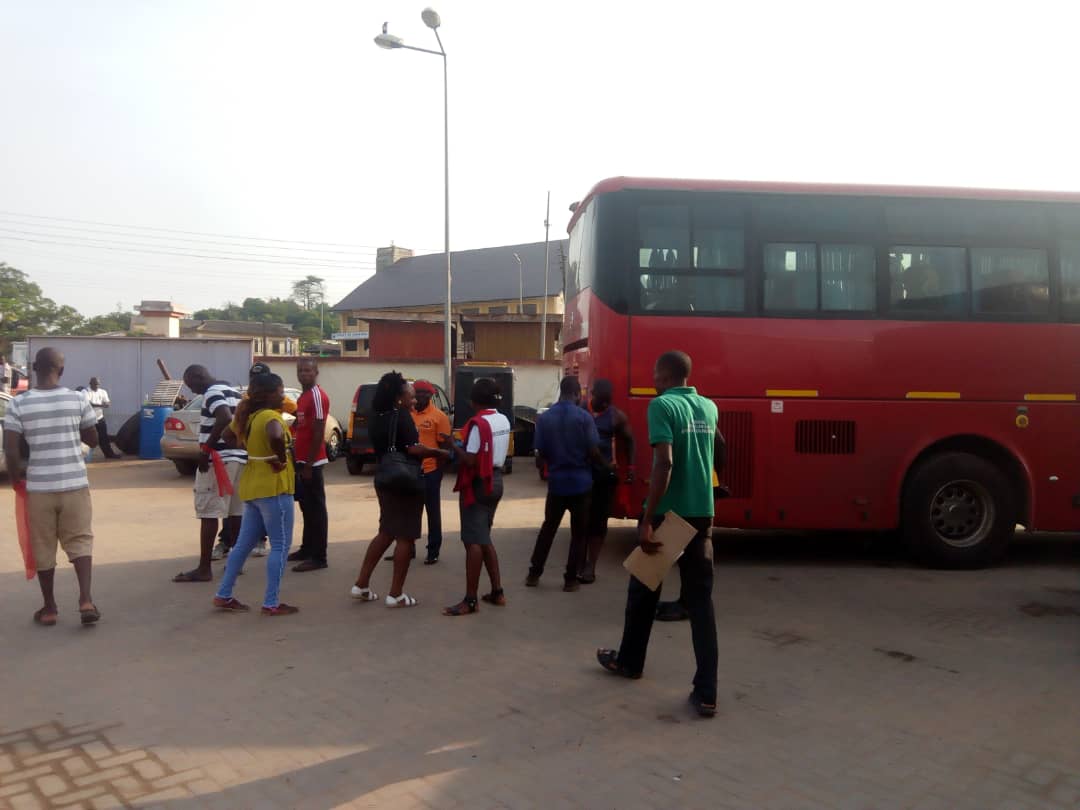 They are striking over what they termed as “poor treatments by managements to drivers”.

Passengers who trooped to the Cape Coast terminal Monday morning were stranded.

The drivers say their salaries and insurance packages have not been paid, which they said is making life unbearable for them.

They are also accusing management of not performing regular maintenance works on their buses thereby putting the lives of passengers in danger. 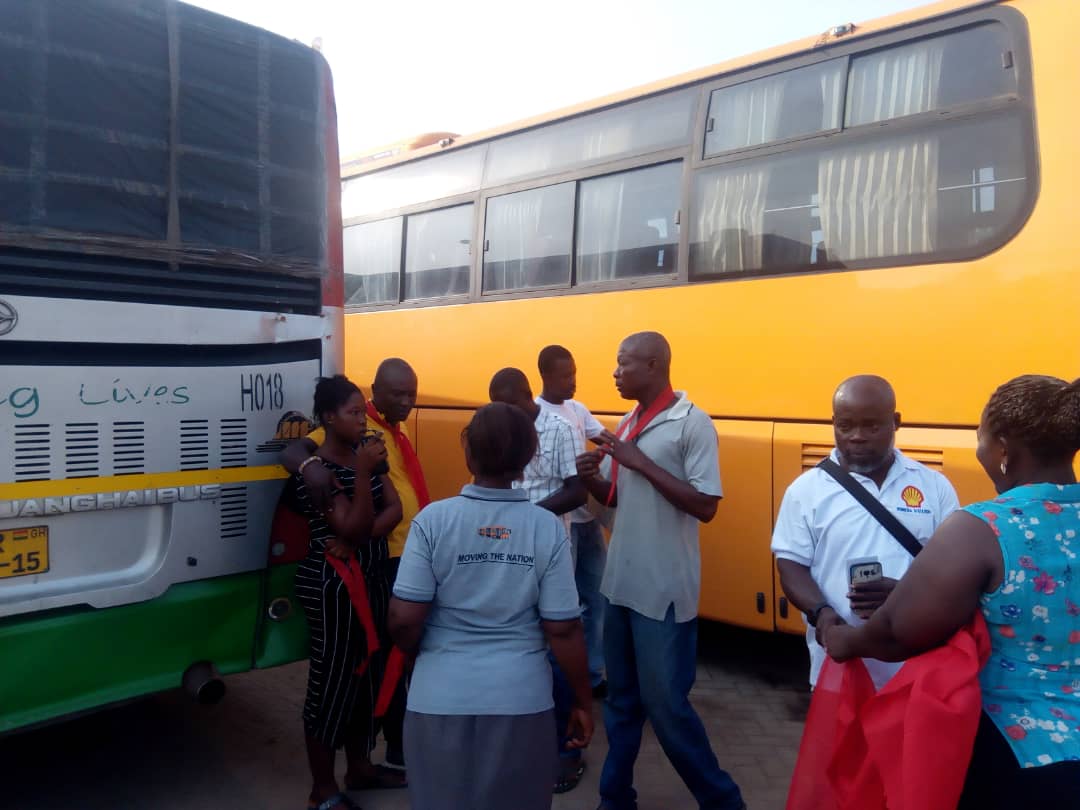 Some passengers told Onua FM’s regional correspondent, Kwame Kakraba that they came to the terminal on Sunday but were not able to get a car.

According to them, they returned on Monday dawn and still couldn’t get a car to their destination, and majority of them left disappointed.

The Regional Union Chairman, Joshua Addai, explained to Yen Sempa host, Bright Kwasi Asempa that “our welfare is an issue. They (management) sent letters to our bankers that we should not be given a loan and that is bad”. 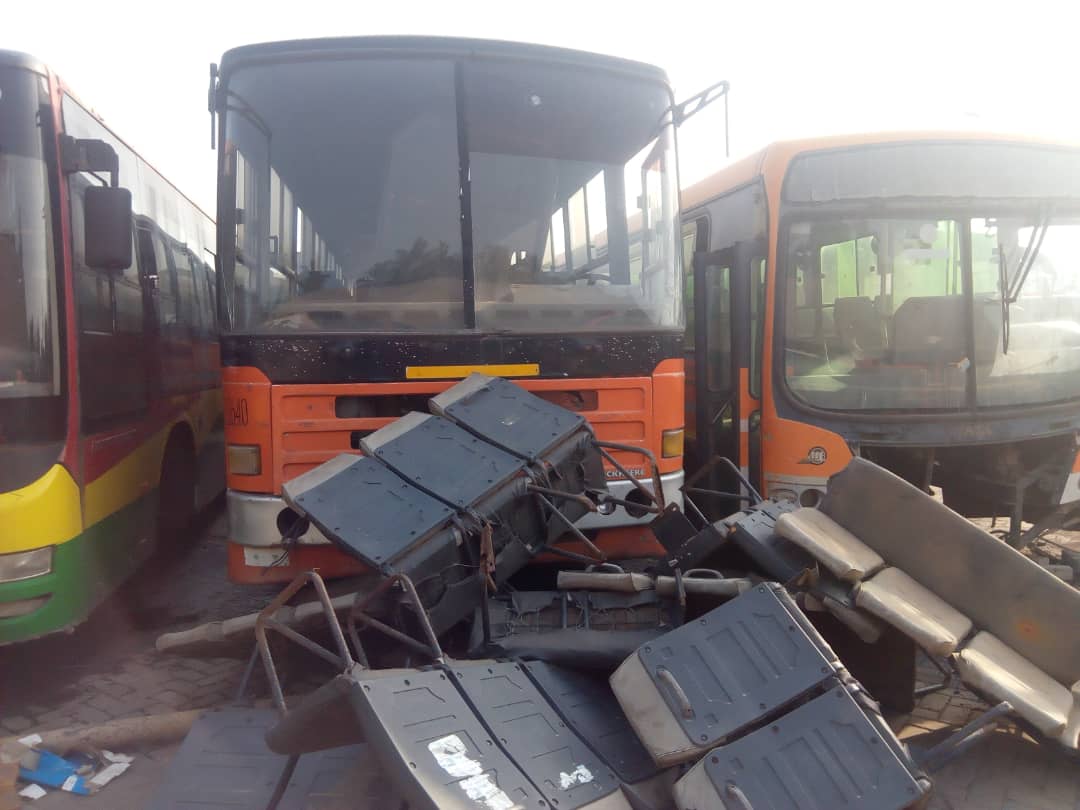 Deputy Managing Director of the MMT, Nana Osei reacting to the issue said “we are aware of their issue and I spoke to them this morning around 4am to calm down and they agreed to work”.

He confirmed that one of their issues is that “payments have delayed. The November salary has delayed but from today going, we shall pay them”.

“We are giving them assurance that they should be calm. It’s not the fault of management. We run the company by internally generated funds. By close of day today or tomorrow, we shall pay them”, he explained. 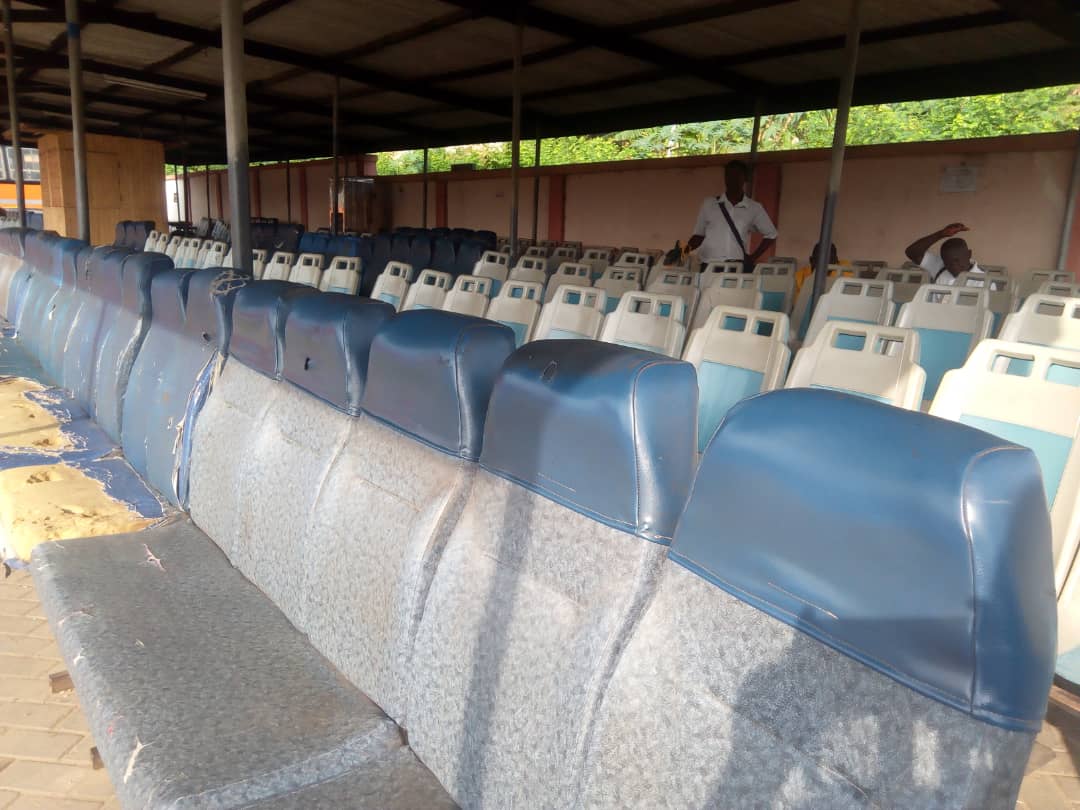