After 12 weeks of intense competition, the final day of reckoning beckons as five finalists are set to battle it out for the coveted Ghana’s Most Beautiful crown, car and cash come Sunday, November 10.

Over the past 12 weeks, the five ladies have justified their stay in the competition through weekly performances while projecting the culture and traditions of their respective regions. 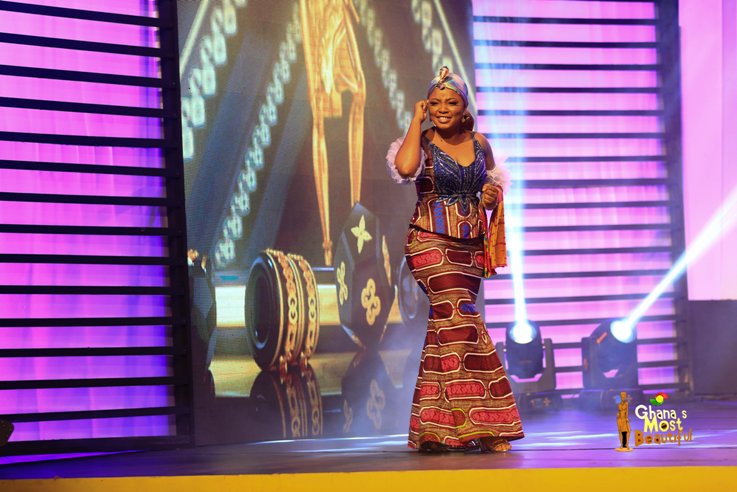 Enam’s consistency and confidence has been unmatched throughout the competition.

Week after week, she appears on stage poised and ever confident ready to deliver a sterling performance, and it is safe to say she always gave off her best as she receives positive feedback from judges every week.

She is the only contestant to win the ‘Star Performer’ title three times, a feat that puts her in pole position of winning the ultimate.

Enam did well in telling stories of the rich culture, tourist sites and other things her region boasts of throughout the competition.

The Volta Region rep will appear on stage for the finale at the Grand Arena of the Accra International Conference Centre, exuding her usual confidence and poise with the hope of being crowned the 2019 Ghana’s Most Beautiful queen. 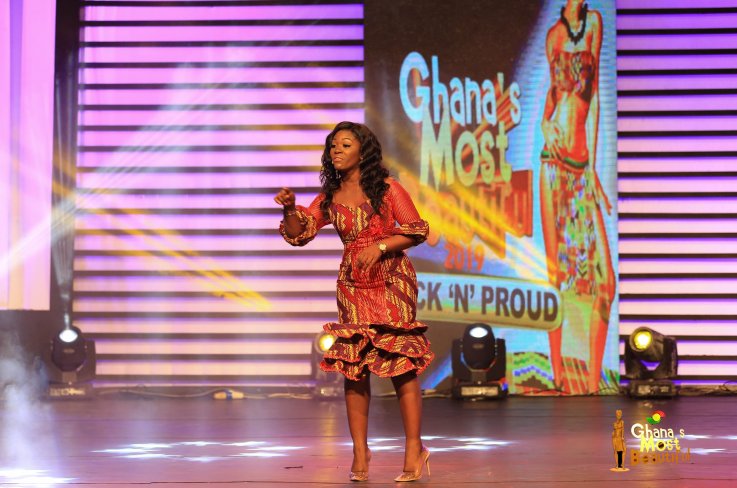 Her eloquence is one trait that has not gone unnoticed throughout the competition.

Be it her native Fante or the queen’s language, English, Ekua always appeared on stage delivering her performances with fluidity.

Ekua has been one of the consistent contestants who gives off good performances each passing week.

Having won the ‘Star Performer’ title twice, Ekua used every single opportunity on the GMB stage to ‘sell’ the people from the Fante coast, talking about the beautiful tourist sites in her region, as well as the many world class second cycle schools that region boasts of.

Ekua makes it on the Top Five list and is in the run for the GMB crown, car and cash. 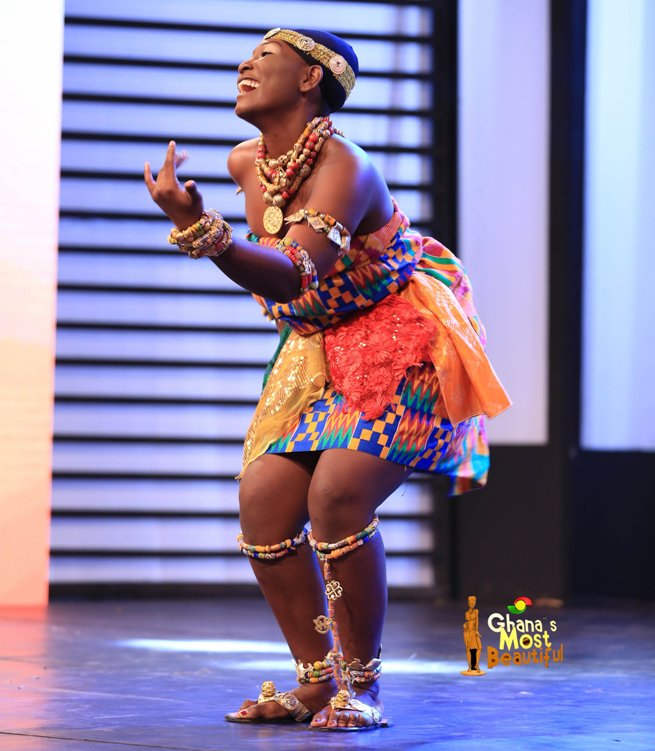 Serwaa sailed through to the finals with ease unlike the four other finalists who had to stand the heat of eviction every Sunday while in the competition.

Serwaa before her eviction, won the ‘Star Performer’ title in the second week of the competition.

Fortunately for Serwaa, the night of her first performance after returning was the last eviction show before the finals, and votes from her fans saved her that night, ushering her into the finale.

For the few performances she has had throughout the competition, one thing stands tall, and it is the fact that Serwaa always exuded, royalty which is associated with people of her region, the Ashantis. 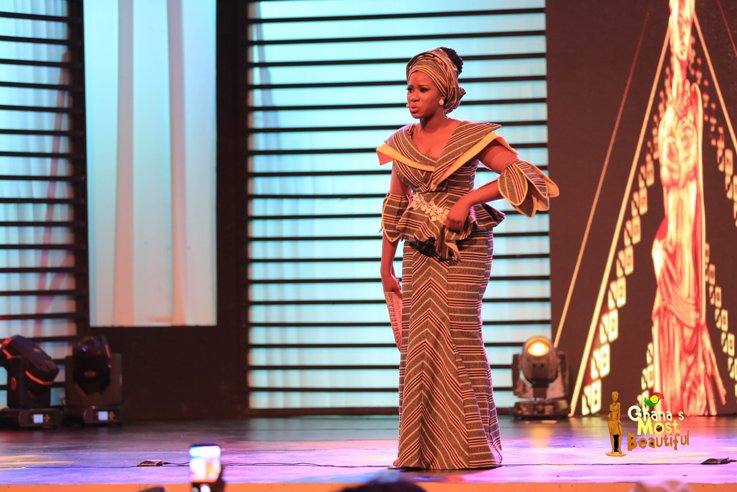 Being the first to represent her newly created region and making it to the finals, Saah has raised the bar high up the roof for her successors who will partake in the competition in future.

Throughout her weekly performances, Saah always used the opportunity to say a thing or two about her new region and all the beautiful things it has on its lands.

Saah’s performance has been impressive throughout the 12-week period, and this earned her the ‘Star Performer’ title once.

The Upper East Region rep also gave off her best throughout the competition to make it to the finals.

Having won the ‘Star Performer’ title once, her calm demeanor has nothing on her when it comes to delivering on the ‘job’.

Ayisha’s confidence is on a different level whenever she mounts the GMB stage to deliver a performance and she never fails to give off her best.

Come November 10, 2019 at the Grand Arena of the Accra International Conference Centre, these five beautiful ladies will go head-to-head to outdo each other for one to emerge winner of the 2019 Ghana’s Most Beautiful pageant.