Leading media conglomerate, Media General has launched two new stations, Onua TV and Akoma FM for the viewing and listening pleasure of its numerous viewers and listeners across the country. The two stations were launched in the Ashanti regional capital, Kumasi Saturday night. Dubbed ‘The Ashanti Invasion’, Media General took over the garden city in the early hours of Saturday, August 10 with a float creating awareness about the two new stations while interacting with the people of Oseikrom. 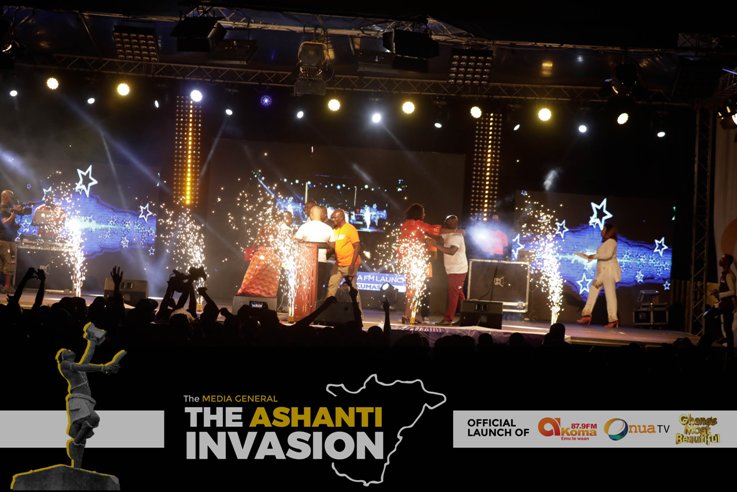 Speaking at the launch, Chief Executive Officer of Media General, Beatrice Agyemang Abbey assured the two new stations will provide exciting, educative and entertaining content to its cherished viewers and listeners. “The two new stations we are launching today, that is Onua TV and Akoma FM 87.9, we are going to promise quality and exciting content. Content that you have never seen before,” the CEO assured. She added the group’s premier television station, TV3 has been the leading television channel in the country for the past twenty one years providing unmatched content, and will replicate same success with the two new stations with an extra dose of excitement and great content. 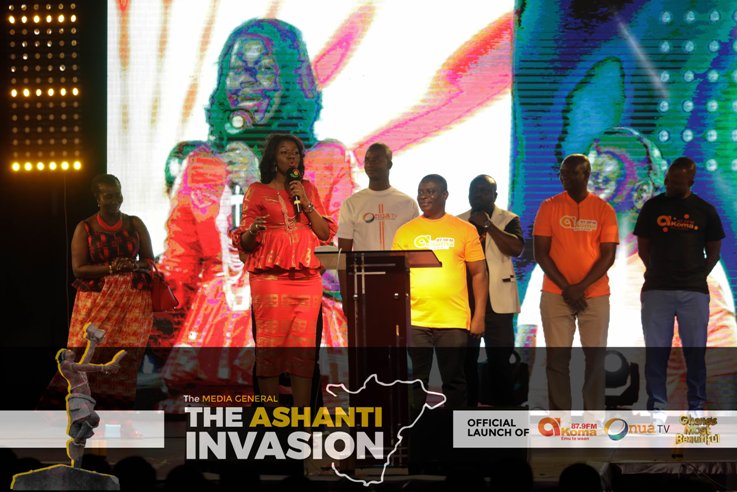 Akoma 87.9 FM which is based in Kumasi is an Akan (Twi) speaking radio station designed to serve its listeners with great news, current affairs shows, entertaining talk shows and a line up of other great programmes for the listening pleasure of many cross the country and beyond. Onua TV is a nationwide digital channel whose studio is located at Kanda in Accra. With a line-up of great programming which includes morning shows, news bulletins, reality shows and a host of other exciting content, the Twi-speaking station is also here to provide unmatched excitement for its cherished viewers. The Media General team will crown its invasion with the launch of the 2019 Ghana’s Most Beautiful pageant at the Heroes Park today, Sunday August 11. 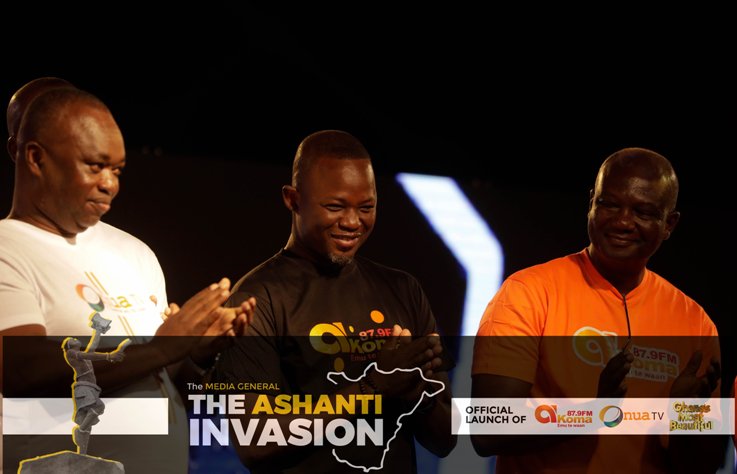 This a mix of half-truth, insinuation and alarmism – NIA on...

Dr Adutwum will agree that free SHS needs review but he...

Free SHS won’t be cancelled; Akufo-Addo is committed to its implementation...