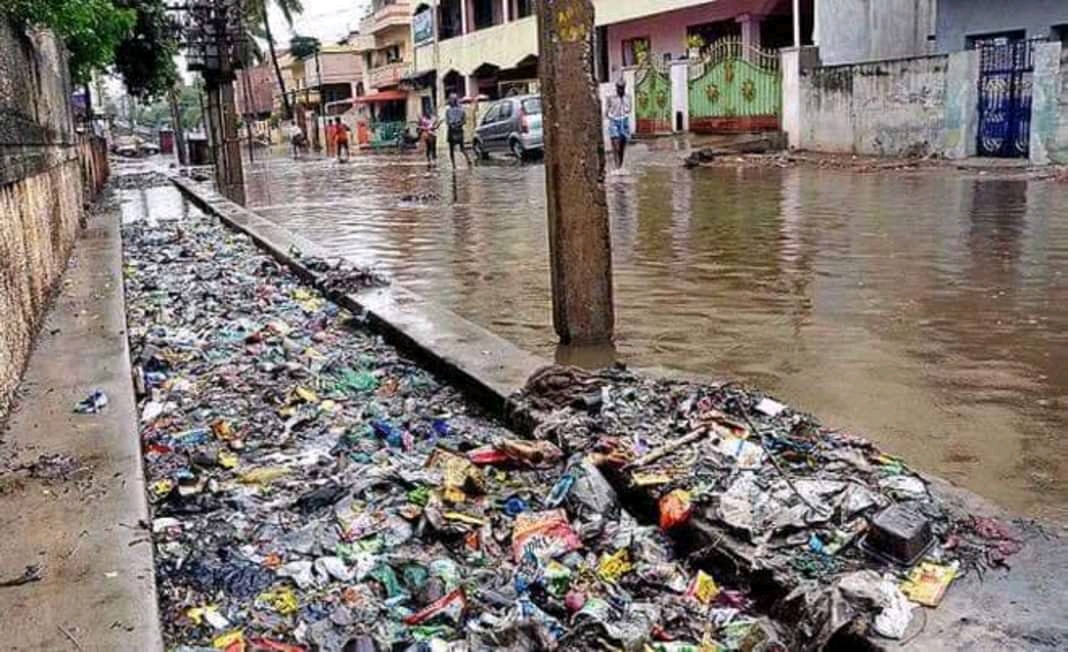 The Municipal Chief Executive (MCE) for La Nkwantanang-Madina Assembly, Jenifer Dede Afagbedzi, has reiterated the assembly’s commitment to fight against indiscriminate dumping of waste at unauthorized places and along ceremonial streets.

This move, according to her, falls in line with President Nana Akufo-Addo’s vision and declaration to make Accra the cleanest city in Africa.

She says a lot has been done by MMDCEs in Accra in achieving the President’s dream but attitudinal change has been the hindrance.

She appealed to the general public to desist from indecent and indiscriminate disposal of refuse to help keep the environment and communities clean.

Distribution and citing of litter bins at vantage points in Accra is one of the moves made by government to salvage the sanitation situation, she noted.

The Municipal Chief Executive was, however, livid at how people choose to dump garbage from their households into the litter bins.

“I always get awed at seeing these litter bins overflowing with refuses from households,” she observed.

“How we as responsible citizens could behave like this and turn around to chastise the government?

“When the laws are enforced too, people try to read political meaning into it especially when preventing traders from selling on the streets and demolishing structures situated at unauthorized places.”

Madam Dede Afagbedzi further explained that the government has the political will in achieving its sanitation objectives but that can only be realized if all and sundry come on board in doing the right thing.