Former Member of Parliament for Berekum, Captain Nkrabeah Effah-Dartey (retd), has noted that a lot of former Members of Parliament are wallowing in abject poverty after they left parliament.

He said life at the moment is unbearable for some of the former MPs because they did not have a trade of their own before entering parliament.

He told Alfred Ocansey on the Sunrise Show on  3FM 92.7 that being a lawmaker in Ghana is not lucrative as many perceive it to be.

“The way I see them [ex-MPs] in town is not good especially those who are not professionals.

“If you go to parliament as a teacher for eight years or for four years, you don’t step in the classroom and you are relying only on your salary as an MP, if the president makes you a minister or deputy minister, maybe you will get some small allowances but when all these are cut off you have a problem,” he said.

He further said most lawmakers before entering parliament do not know that it is not a juicy job, hence get disappointed after they are voted for.

“They don’t know , apart from the glamour what else?” He said. 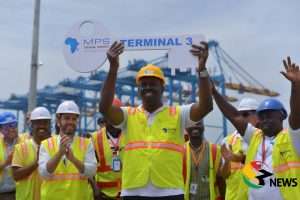 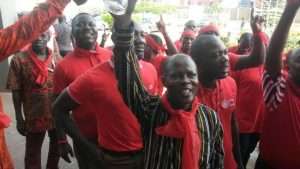