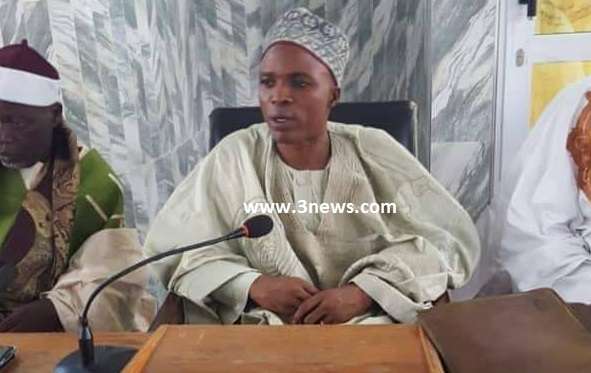 The Circuit Court in Sekondi has remanded an Islamic Scholar Abubakar Mustapha, popularly known as Mallam Bawa who is suspected to have cut off the finger of an 18-year-old boy.

He pleaded not guilty but he was remanded to reappear in court on the 22 June 2020.

Mallam Bawa is alleged to have cut off the boy’s finger after accusing him of stealing a wall clock and other items from an Islamic school.

He, together with his accomplices, tied the victim with an electric wire, placed his hand on a wooden cluster and cut off the little finger on his right hand.

They then dipped the wounded hand into hot oil.

Mallam Bawa was brought to the Takoradi police command on Wednesday by some Muslim clerics and family members after efforts by the police to trace him proved futile.

They arrived at the police station around 11am on Wednesday, a few minutes after the police had returned from his house to try to effect his arrest.

The brother of the victim, had earlier led the police to the house of the four other accomplices including a 15-year-old, who was later released when the complainant informed the police that he was innocent.

Secessionist Attack: STC cancels all trips from Ho to Accra