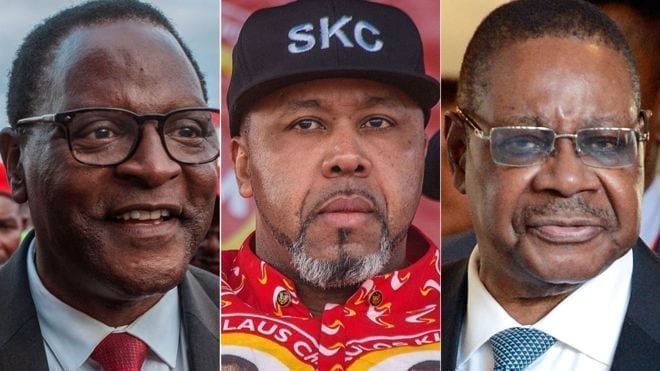 The judge found there had been widespread irregularities in the May 21 vote.

This is the first election to be legally challenged since Malawi’s independence. A new vote will take place within 151 days.

There have been regular anti-government protests since the election.

Hundreds escape from quarantine in Malawi