At least 16 people have been crushed to death at a stadium in Madagascar during independence day celebrations.

Details are unclear, but authorities said the crush happened as people tried to leave the stadium after a parade and police closed the venue’s doors. Dozens more were injured at the stadium in Antananarivo, the country’s capital. Last September, a crowd surge during a football match at the same stadium killed one person and injured more than 30. In the latest incident, thousands of people had gathered for a military parade and a concert. News agency AFP reports that, after the parade, security officials opened the gates to allow spectators to leave. But witnesses said several gates were immediately closed and crowds were blocked by police, causing a deadly crush. “When the organisers opened the gate, we were in the front row, in the queue,” said Jean Claude Etienne Rakotoarimanana, 29, who suffered bruises during the incident. “Suddenly people ran to get in front of us. They shoved us, some even punched us and pulled us,” he added, saying he fainted as a result. President Andry Rajoelina later visited victims in hospital and told reporters that the state would cover the medical costs of those injured. 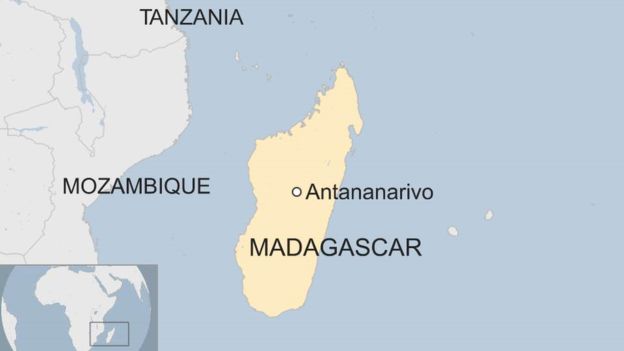 Fight breaks out in Kenya parliament over which party is majority

You’re a strong tree; you’ll stand through every storm – Bentil...