A young Ghanaian filmmaker-cum-scriptwriter, Joewackle J. Kusi, has begun scouting for new talents to feature in his latest project, a stage play titled We Don’t Want to be Fathers. The project is another comedy that explores the complexities of fatherhood, absentee fathers and general stereotypes that define what being a man means. Joewakle, who together with other creative minds recently headlined a British Council programme to talk about the film industry, says the stage play will also explore the growing up and craving for life outside a foreign country. According to him, he will not settle for less in his quest to get the finest talents for the upcoming project, as he begins a casting call Saturday, August 3 at 29 Pawpaw Street, East Legon to publicly screen prospective actors for roles in the stage play. 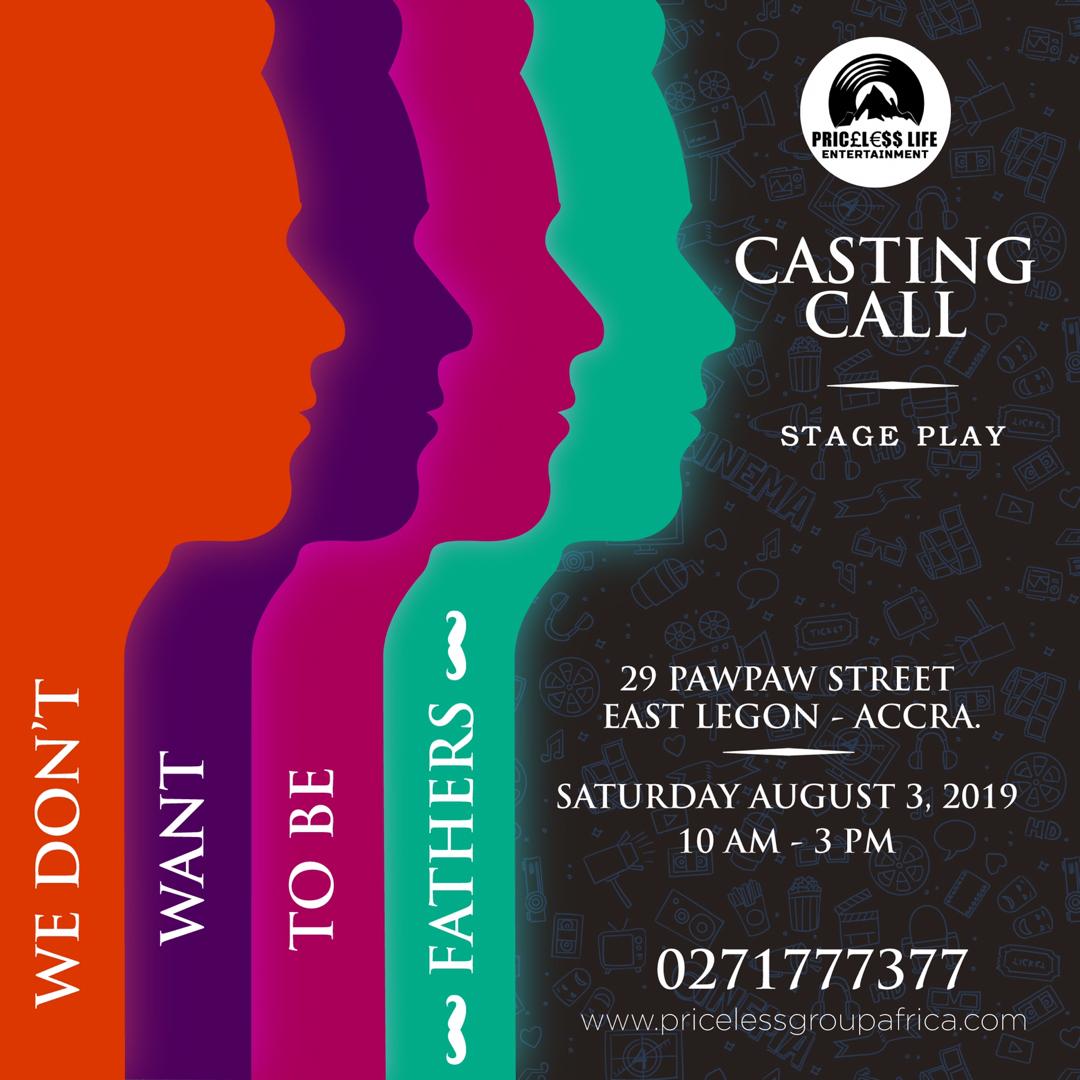 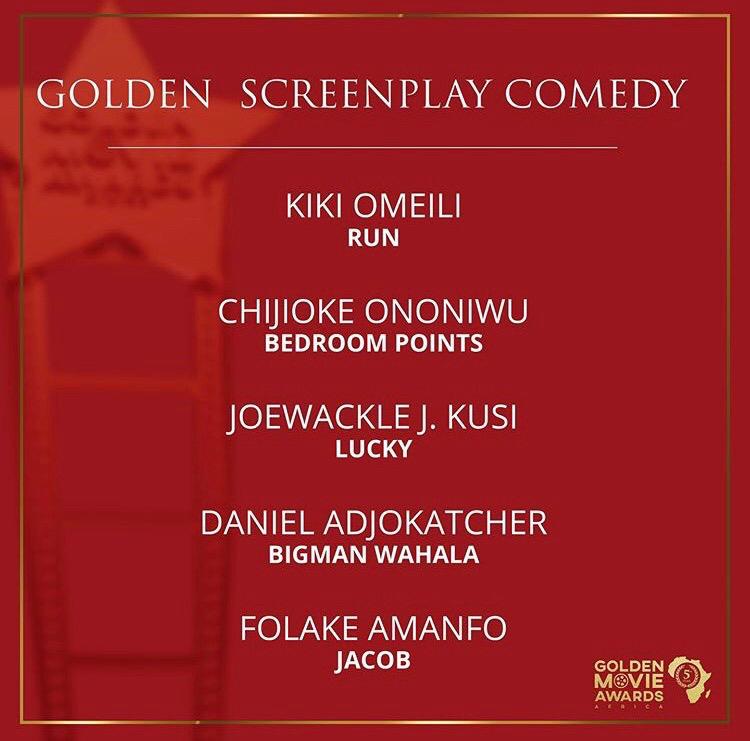 The film got five nominations in the Golden Movie Awards this year, with Joewackle being nominated in the Golden Screenplay Comedy category. This, he says, is as result of the creativity he employs in his works, a trait he says makes him standout. Actors interested in auditioning can register and download audition script here By 3news.com|Ghana]]>

Jasmine Baroudi to star in ‘The Cell’