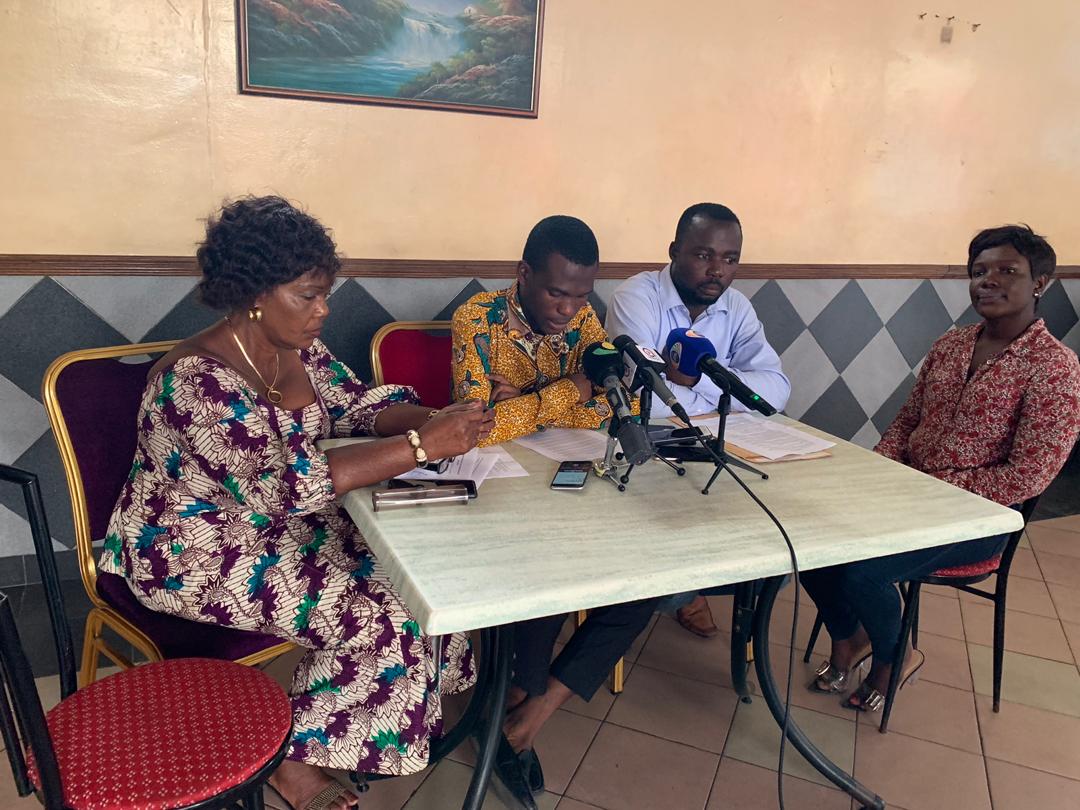 Families of the three kidnapped girls are demanding for an independent body to conduct the forensics on the human remains recovered by the police  behind the Kansaworodo residence of prime suspect, Samuel Udoetuk Wills who is standing trial.

The police, Friday August 2, as part of investigations into the kidnapping of the three Takoradi girls who have gone missing for almost year, conducted an operation led by the Tarkoradi police command leading to the discovering of body parts in a septic tank.

The remains have since been transported to the Police Hospital in Accra where the police say it will take four weeks for a forensic examination to be completed to determine whether or not the remains are those of the missing girls.

Read:Forensic test to determine if retrieved human parts are for kidnapped T’di girls

The police on Saturday, August 3, visited the families of the girls to update them on their operations and also to seek their cooperation in the process as their DNA will later be required to complete the forensic examination.

But the families in a joint press conference Tuesday, August 6, insist they require an independent forensic examination.

This comes few days after the father of one of the kidnapped girls had said in a media interview that he will not cooperate with the police, expressing his mistrust in them.

Let’s find a decent way to dissent – Gyampo on boos...