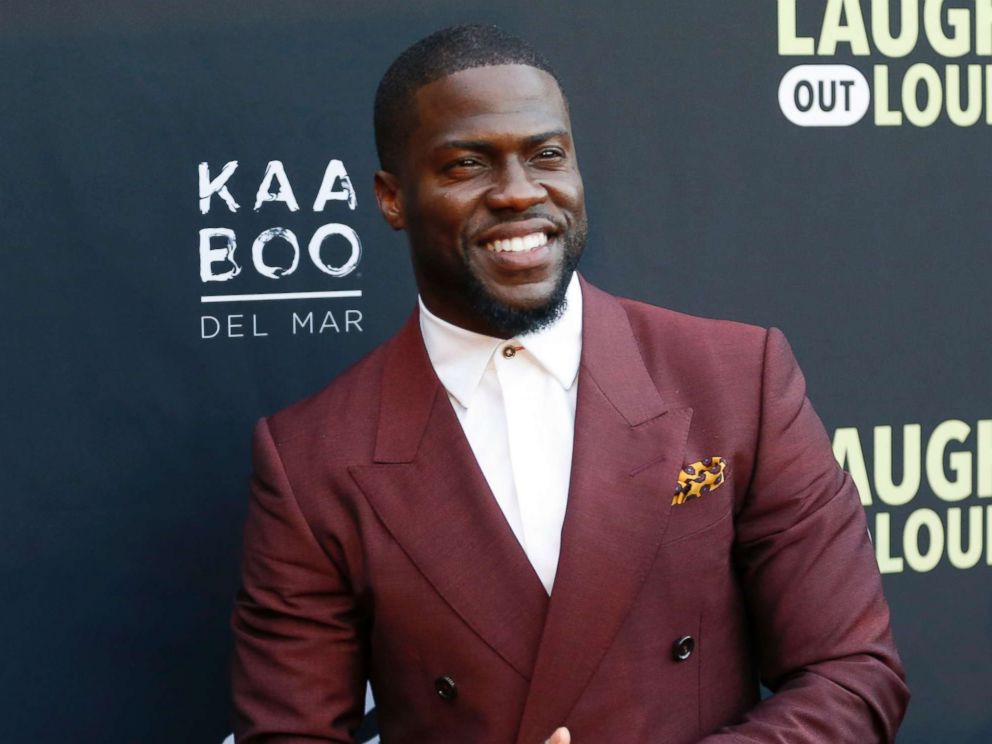 Comedian and actor Kevin Hart was taken to hospital with “major back injuries” on Sunday following a car accident in Los Angeles.

According to the California Highway Patrol, Hart was being driven in his 1970 Plymouth Barracuda on Mulholland Highway at the time of the accident.

The driver, Jared Black, lost control of the car and it tumbled into an embankment, the report stated.

The accident happened just after midnight.

Black, the fiancé of the third passenger, Rebecca Broxterman, was determined not to have been driving under the influence at the time of the crash.

Hart was taken to Northridge Hospital Medical Centre and the driver was taken to another hospital, the patrol report said.

Hart is known for his stand-up comedy and comic roles in movies such as Ride Along and The Secret Life of Pets.

He pulled out of hosting this year’s Oscars ceremony following a controversy over old homophobic tweets.

The 40 year old said he did not want to be a distraction and was “sorry he had hurt people”.

The ceremony went ahead without a host.

Twerking is not a sin in the spirit realm – Mavluz, musician-turned-spiritual-consultant

Misinformation of economic data and consistently drum it is NDC’s strategy...