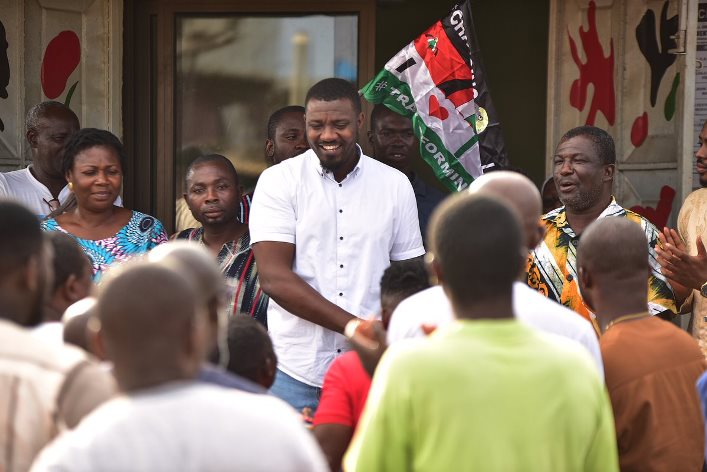 Actor John Dumelo beat his contender, Suzzy Afua Dogboe in the National Democratic Congress (NDC) parliamentary primaries to emerge the party’s parliamentary candidate for the Ayawaso West Wuogon Constituency. John Dumelo pulled 758 votes against his contender who pulled 99 votes of total votes cast. Speaking after results were declared, John Dumelo thanked delegates for choosing him and assured he will work to deliver on jobs, security and other promises made to them. He added the NDC is ready to win the seat come 2020. “The delegates have spoken, Ayawaso West Wuogon has spoken, and the NDC is coming for the seat,” he said. By Irene Amesimeku|3news.com|Ghana  ]]>