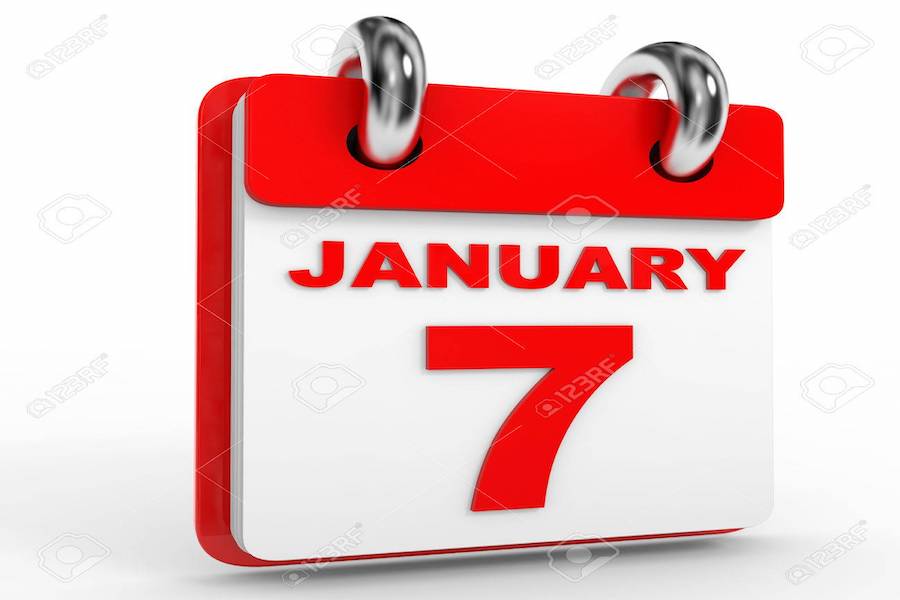 A member of the Constitutional, Legal and Parliamentary Affairs Committee of Parliament has explained that it is illegal for the government to declare Monday, January 7, as statutory public holiday. Rockson-Nelson Etse Kwami Dafeamekpor, who is also the Member of Parliament for South Dayi said Parliament has not amended the 1992 Constitution of Ghana to include 7th January as a statutory public holiday but the government has gone ahead to declare the day as such. The government on New Year’s eve announced 7th January as a public holiday to be celebrated as Constitutional Day. Reacting to the issue on Onua FM’s Yen Sempa on Monday, the National Democratic Congress (NDC) MP said “I don’t understand the constitution day…what Constitutional authority did they use to declare the holiday?” Mr. Dafeamekpor said “government brought a bill to amend the public holiday act and that bill has not been passed. “It came on the 21st December when we were busily talking and considering the budget so that bill has not been considered. It will be considered when we resume in two weeks’ time” he explained.

“What authority does the government have to declare the day statutory public holiday? You are a democratically elected government. You are not autocratic so you must do things constitutionally,” he urged. The MP said parliament went on recess before the government declared today as a public holiday “so it is illegal to declare today a holiday,” adding that they will inform the Speaker of what the government did while the bill was pending.
READ ALSO:  Divisive comments: Fredy Blay schools Ayisi Boateng
Mr. Dafeamekpor explained that “this is not something we use executive instrument to do. It is only Parliament that can do it but the government is acting autocratically”. By Kweku Antwi-Otoo|3news.com|Ghana]]>