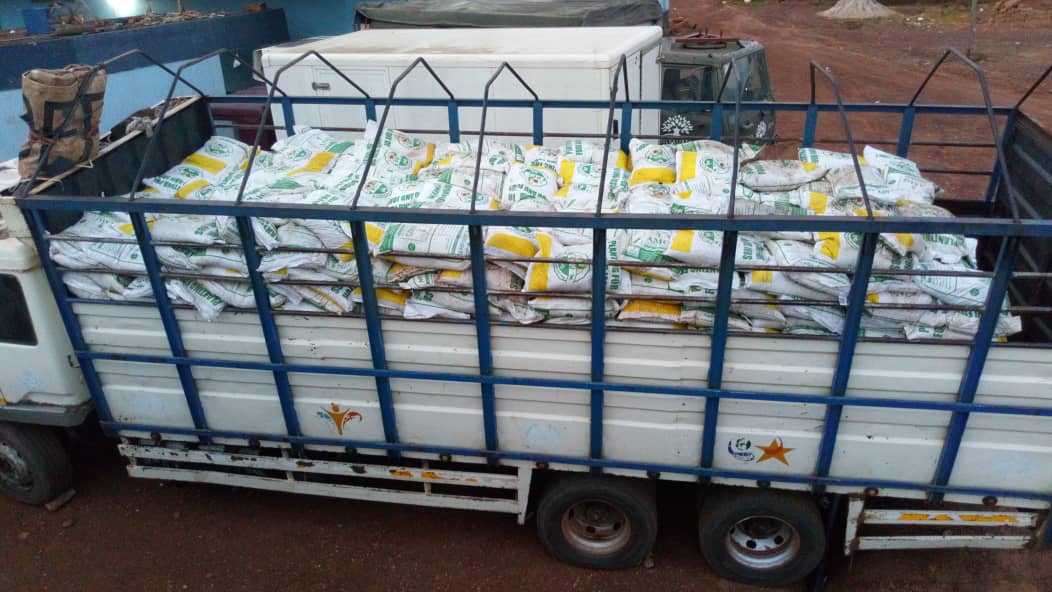 Six officers of the Border Patrols Unit of the Ghana Immigration Service in the Upper West Region have reportedly turned down a GHȻ25,000 bribe and arrested two trucks loaded with bags of smuggled fertilizer meant for government’s flagship Planting for Food and Jobs programme.

A total of 1,950 bags were retrieved from the trucks, which were allegedly to neighboring Burkina Faso through Fielmo in the Sissala West District.

Narrating the arrest to the media at Fielmo, the Hamile Sector Commander of the Service, Chief Superintendent Agyemang Busumpem, said they received a tip-off at about 1:00 am last Friday that two trucks were being loaded with fertilizer with the possibility of being smuggled outside the country.

He disclosed that six men were immediately deployed to some unapproved routes in Fielmo, where the two trucks carrying the fertilizer arrived at the waiting point.

According to him, a search was conducted and the 1,950 bags of NPK fertilizer were found.

He disclosed that the six officers, who conducted the operation, were offered GHȻ25,000 by the owners of the loot but they rejected it. 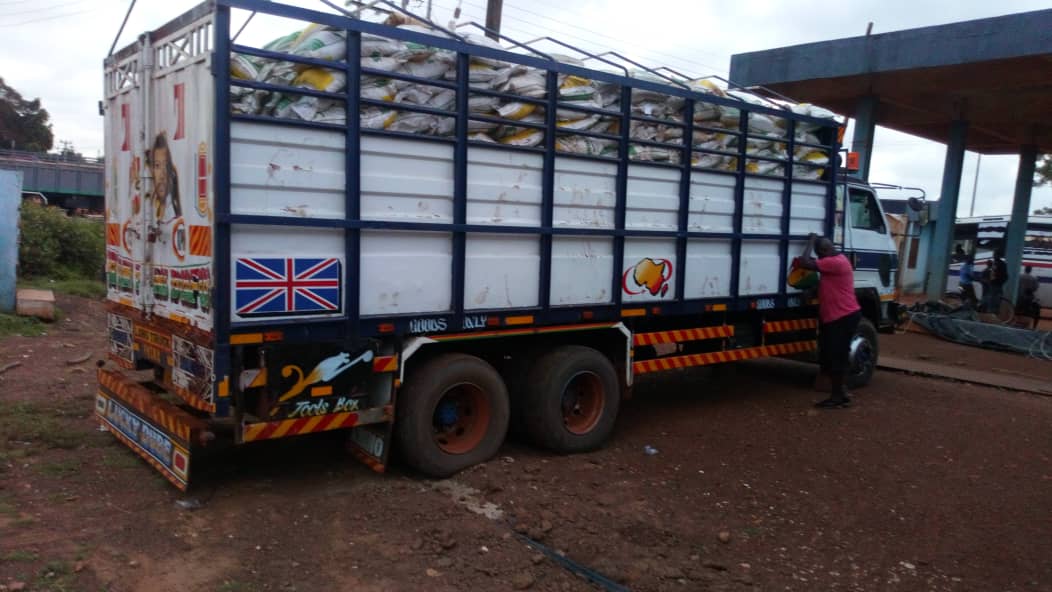 The Comptroller General of the Ghana Immigration Service, Kwame Asuah-Tekyi, who  was on a working visit to the border towns in the Upper West Region, commended  the officers for their selflessness while assuring them of a reward.

The impounded trucks with the fertilizers have been handed over to the Customs Division of the Ghana Revenue Authority in Hamile for further action.

Earlier, the Comptroller General visited the Tumu, Lawra, Nandom and Hamile borders where he interacted with both Ghanaian and Burkinabe security at the borders.