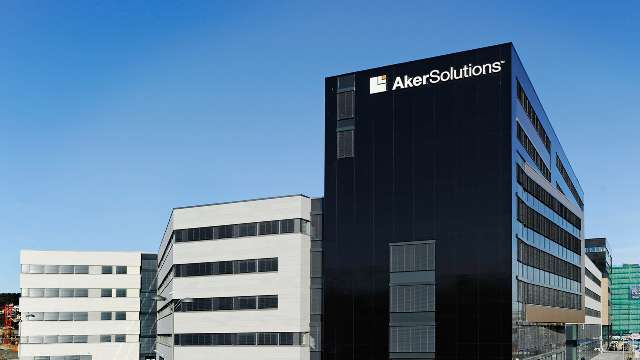 Policy think-tank IMANI-Africa and the Minister of Energy have received their fair share of bashing over the back-and-forth regarding the new oil contract signed between the government and Norwegian oil firm Aker Energy.

The two have clashed on the deal with the policy think-tank claiming Ghana could lose a whopping $30 billion if government does not revisit the contractual agreement.

The sector minister, John-Peter Amewu, on Friday dismissed the claims made by the think-tank and called them “total falsehoods”.

He said IMANi-Africa should have done due diligence before coming out to meet the press.

Speaking on TV3’s The Key Points on Saturday, Association of Ghana Industries’ representative on oil and gas, Kwame Jantuah, was disappointed the civil society group did not have concrete evidence in making those wild allegations.

A legal practitioner, Mr Jantuah said the law courts do not dwell on hearsays to make judgements.

According to him, most of the allegations made by IMANI-Africa were those they gleaned from workers and not hard facts to aid legal contests.

Another energy expert, Kojo Poku, who was also on the programme, chided the Minister of Energy for his reaction to the allegations.

According to Mr Poku, government agencies need civil society to enhance their work and so Mr Amewu’s outright dismissal of the claims were quite unfortunate.

He therefore called for enhanced collaboration between government agencies and civil society as both need each other in the line of work.

Meanwhile, Founding President of IMANI-Africa Franklin Cudjoe has lashed out at the country’s seeming arbitrary powers given ministers of state.

To him, powers must be devolved to other actors in the scheme of work.

“We must not give our ministers discretionary powers because engineers have confirmed [our claims],” he said via phone.