The Inspector General of Police, James Oppong-Boanuh, has decorated the 21 newly promoted senior police officers with their badges of ranks and insignia at a short ceremony at the Police headquarters in Accra

Mr Oppong-Boanuh congratulated the newly promoted officers and urged them to put in more efforts to ensure the security and safety of Ghanaians. 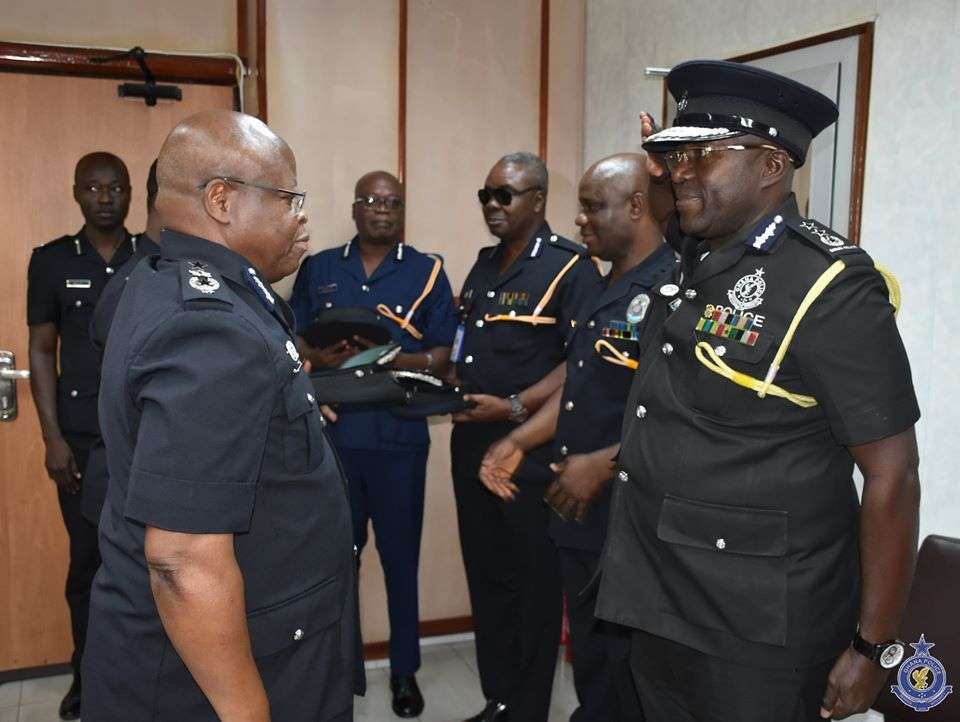 “Ghanaians expect more from us, and it is expected that with the new elevation you will bring your policing experiences to bear in the year 2020”, he said. 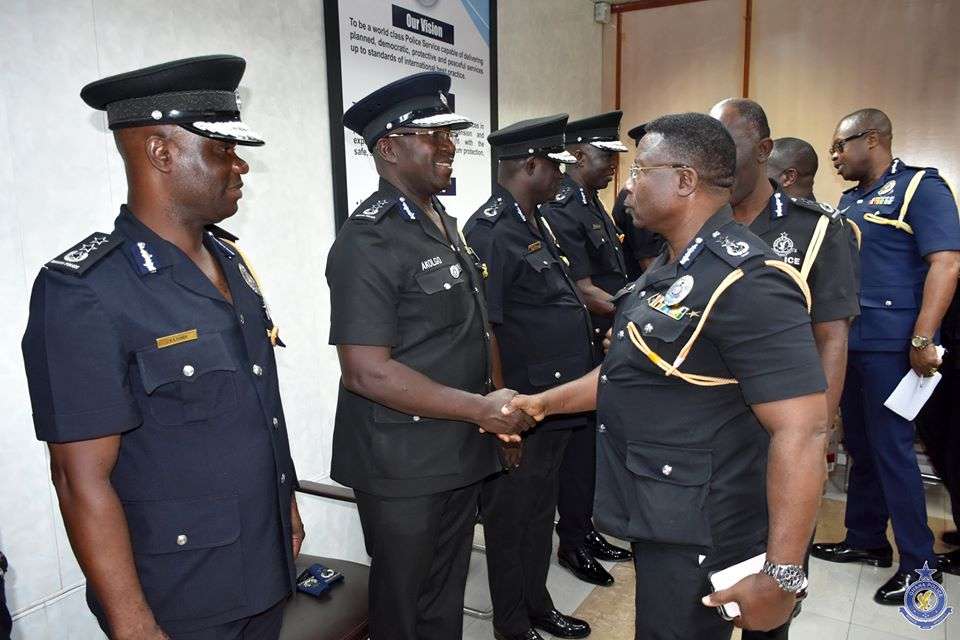 The promotions took effect from January 1, 2020.

The names of the officers were given as: 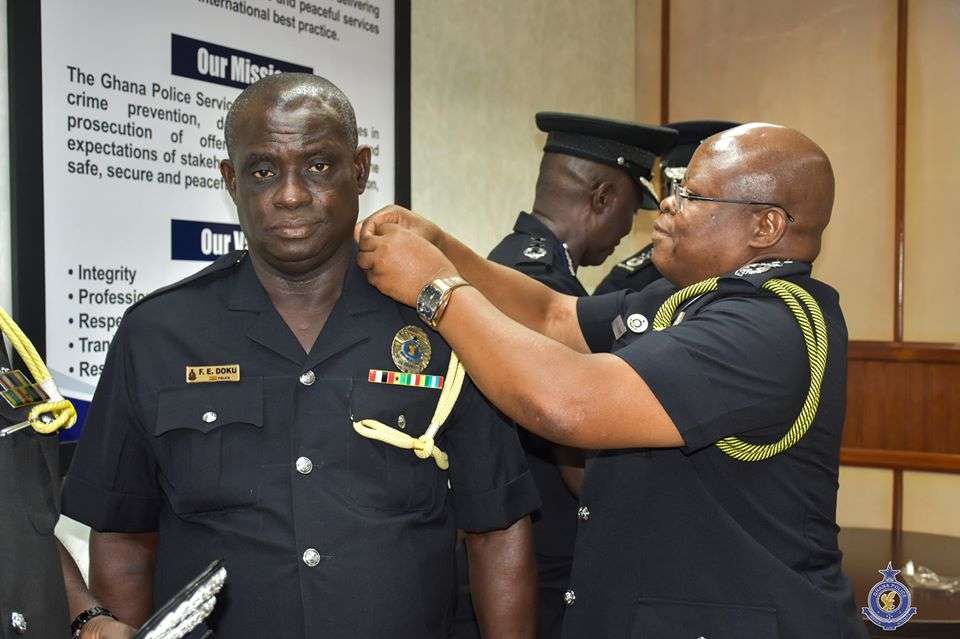 The Deputy Commissioners are:

“The Police Administration wishes the newly promoted officers heartiest congratulations. Of particular mention from Officers of the Public Affairs Department is their Director-General, DCOP Mr. David S. Eklu,” a statement from the Police Service said.