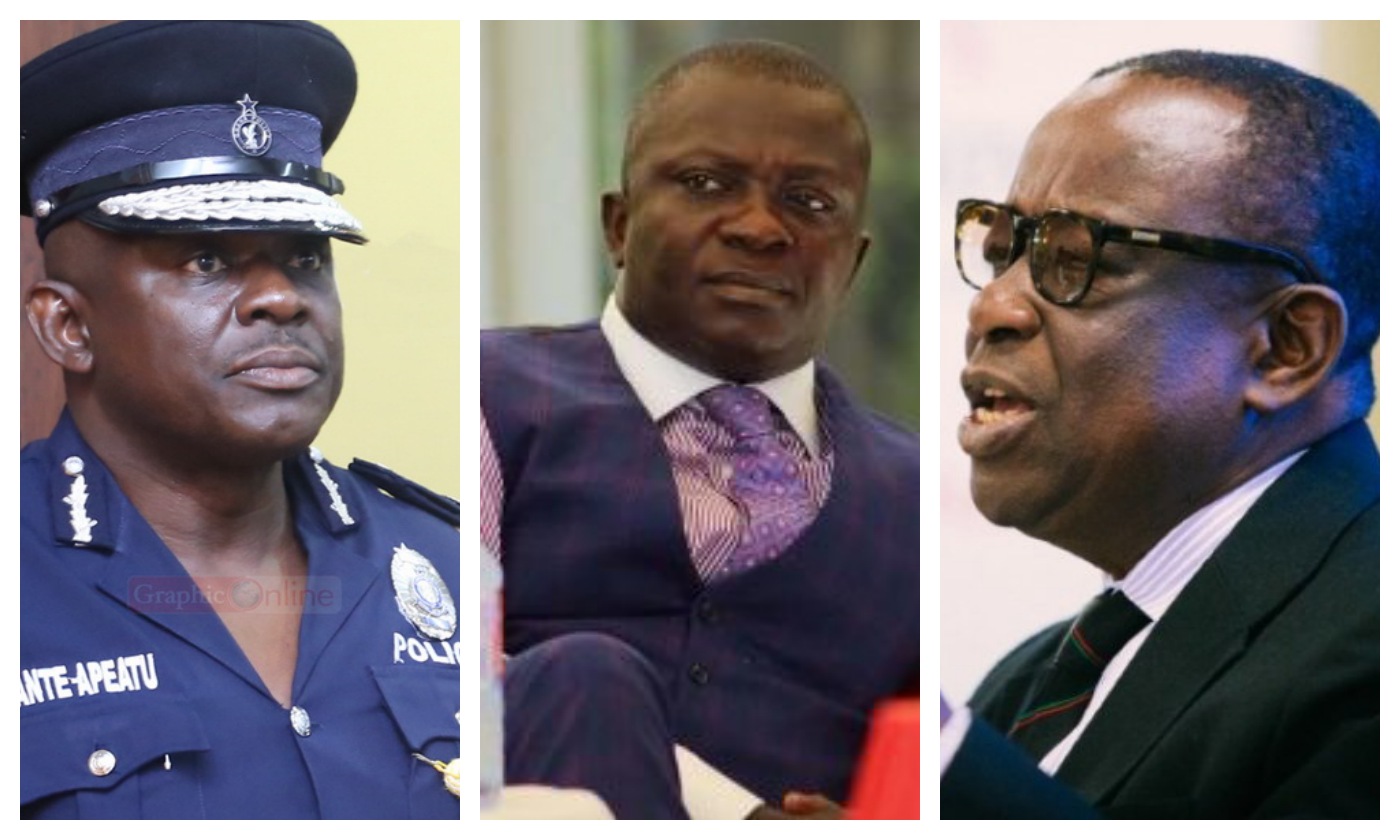 An inter-party coalition for defence of national sovereignty is demanding the resignation of the Inspector General of Police and two ministers of state over alleged negligence of duty resulting in violence at the Ayawaso West Wuogon by-election last week. The group argued the IGP, David Asante Apeatu, and National Security Minister, Albert Kan Dapaah as well as Minister of State in charge of National Security, Bryan Acheampong can no longer be trusted with the safety and security of the nation. The demand for their resignation was contained in a petition presented to the President Nana Akufo-Addo Thursday at the end of a demonstration by the group in Accra. Dubbed ‘Aagbe Wɔ’ the demonstration which saw personalities from the various opposition political parties was aimed at sending a clear signal to the government to check the level of insecurity in Ghana, which they say is threatening the country’s democracy. More soon]]>