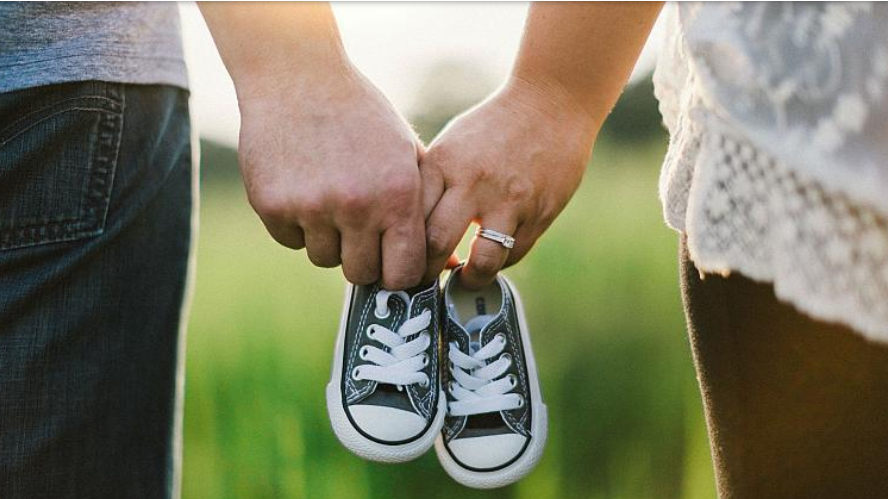 The Hungarian government is offering married couples a 10 million-forint (around €30,590) loan, which they do not have to pay back if they have three children. The money is available via a scheme that kicked off at the start of July. What’s more, the loan can be spent on anything the couple wants and is interest-free.

Is there a catch?

Like many other EU member states, the country is suffering from a labour shortage, with workers leaving the country in search of higher salaries. Prime Minister Viktor Orban and his right-wing Fidesz party want to encourage population growth via families rather than mass immigration. “We do not need numbers, but Hungarian children,” he said in his State of the Nation address in February. “The Hungarian people gave the Government a strong mandate to further expand the family protection system: 1,382,000 people filled out and returned a questionnaire,” the Hungarian government’s International Communications Office told Euronews. “People would like Hungary to remain a Hungarian country, and be family-friendly,” it added. While the EU average fertility rate is 1.59, Hungary’s is lagging at 1.49 children per woman, according to Eurostat. The loan makes up part of Orban’s Family Protection Action Plan, a seven-point policy announced during the address, which devotes 4.8% of GDP to programmes to support families and encourage childbirth. Other points in the plan include a loan programme to support home purchases, subsidies on cars for large families, and a lifetime exemption from personal income tax for women who have raised at least four children. Couples must meet specific criteria to get the loan payment in the first place; must be married, one of the two on their first marriage, the wife must be aged 18 to 40 and one of them must have paid social contributions for 180 days in Hungary. For couples that have one child in a five-year time frame, the interest on their loan is suspended forever and monthly repayments are halted for three years. The birth of a second child allows them a further three-year pause on repayments, with any money they have contributed returned and the loan written off upon the birth of a third child. If the couple either fails to produce a child in five years or gets divorced, they must repay everything that they have borrowed in four months (120 days). They are exempt if they can provide a medical certificate as to why they have not had a child. Between its launch on July 1 and July 15, 2,400 families asked for the loan, according to the Hungarian State Treasury, while 14,000 families have so far requested at least one element offered in the plan. “The first weeks after the Plan’s introduction have proven expectations right,” they said.

Its critics say the Family Protection Action Plan is adapted to benefit middle-class Hungarians won’t reach the poor, while the country’s state secretary in charge of youth and family affairs, Katalin Novák, recently argued that a separate social safety net was available. The capacity of current childcare facilities to cope with more children has also been called into question. “By 2022 the number of crèche places will increase to 70,000 from the current level of around 50,000,” the government told Euronews. “This means that all parents will be able to find a place for their child in a crèche if they wish.” It remains to be seen if the new plan will remedy Hungary’s ageing population — Orban and Fidesz are certainly banking on it over immigration. Source: euronews.com]]>

Hungary fans clash with police inside Wembley during England match

We sympathise with you but. . . – NLC raps teachers