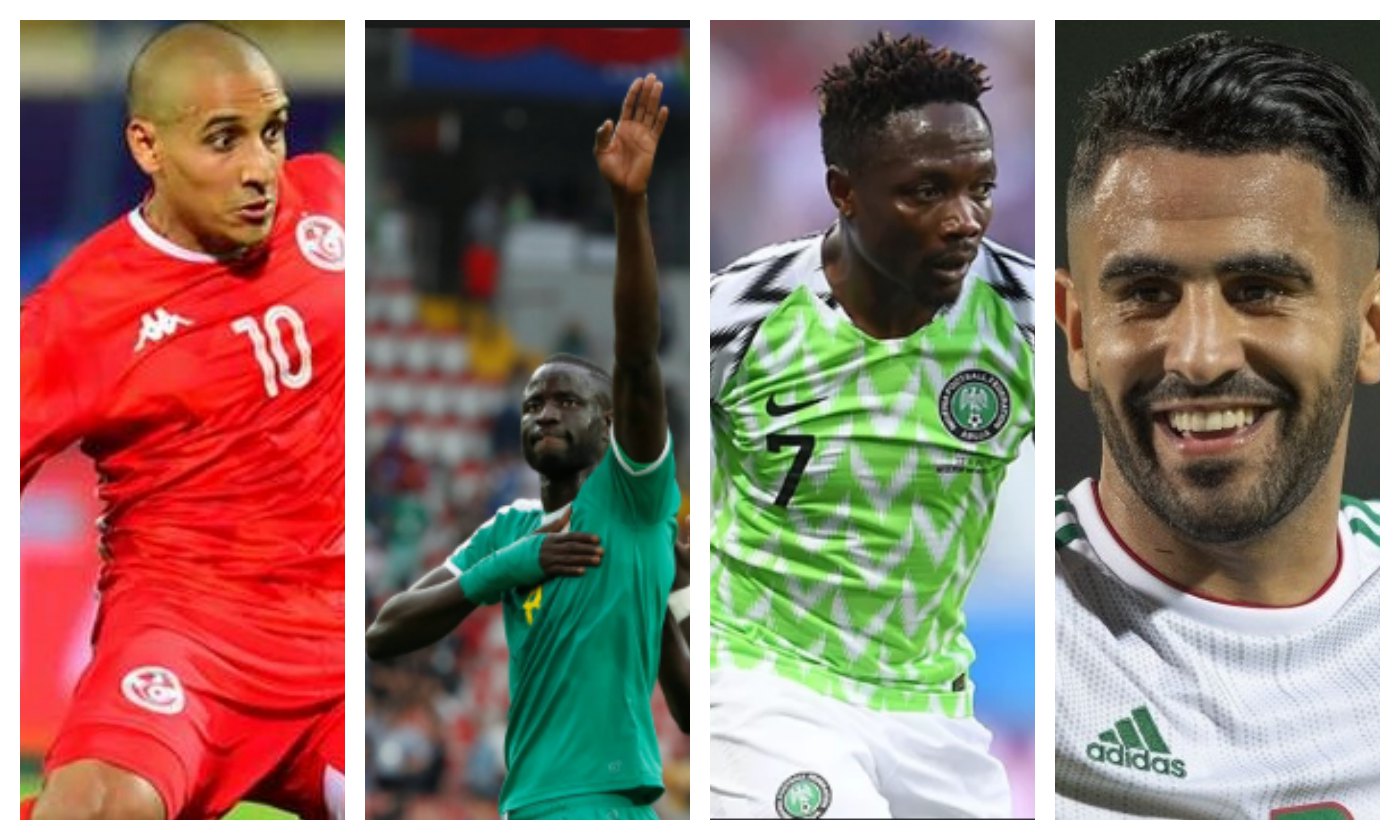 The semi-finalists for this year’s Africa Cup of Nations were decided after a highly contested quarter final stage that saw former winners; Ivory Coast and South Africa drop out. Benin and Madagascar’s resilience and hubristic run was also halted in the process although they both leave the tournament having won many hearts with just the sense of sheer optimism of heading somewhere when many thought they would be gone earlier. Tunisia’s Carthage Eagles are through to their first semi-final after trying and failing over the last 15 years. They did that by beating a Madagascar – who had begun shaping David and Goliath conquest conversations after they beat Nigerianin in the group stages- 3:0 to follow up that penalty win over the Black Stars. Earlier that day, Algeria held their nerve to win a penalty shootout over West African giants, Ivory Coast after an enthralling 1:1 draw in Suez. Arguably, a game that could pass for the best ever played at this tournament. It had everything; pace, power, emotions. It means the Desert Foxes are through to the semis as well and are looking to reach their first final since the legendary Rabah Madjer led them to the title 29 years ago. Replay of 1990 AFCON final Cairo, the Egyptian capital, will host two big games today Sunday. Nigeria’s Super Eagles are up against Algeria in a game that promises to be fascinating given the history between these two teams. It will be a replay of the 1990 AFCON final which Nigeria lost 1:0. Algeria in that year had the best player on the continent in Madjer and it coincided with an opportunity to host the Cup of Nations and they won it in grand style. It will also be a replay of the World Cup qualifiers that Nigeria shades getting four points out of a possible six against the Algerians thereby denying them a place at the 2018 World Cup in Russia. But, this is a much improved Algerian side. The over reliance on Brahimi and Mahrez has dwindled. Young, energetic players like Bounedjah and Ounas have taken up bigger roles in the team making them a fearsome side to the ones that played in previous tournaments. They will certainly be confident going into this one. Tunisia are up against Senegal; a replay of the bizarre quarter final in 2004 that saw Tunisia emerge eventual winners. As huge a global appeal as the Teranga Lions have, they are only contesting in their 4th semi-final. They are in this one against The Carthage Eagles trying to do better than the crop that included current coach, Aliou Cisse, Papa Bouba Diop, Lamine Diatta, Diomansy Kamara, El Hadji Diouf, Henry Camara and goalkeeper, Tony Sylva. If Tunisia win, they’ll be playing in only their second final since they won it 15 years ago. By Yaw Ofosu Larbi|3news.com|Ghana]]>

We are getting to know each other – Baba Rahman