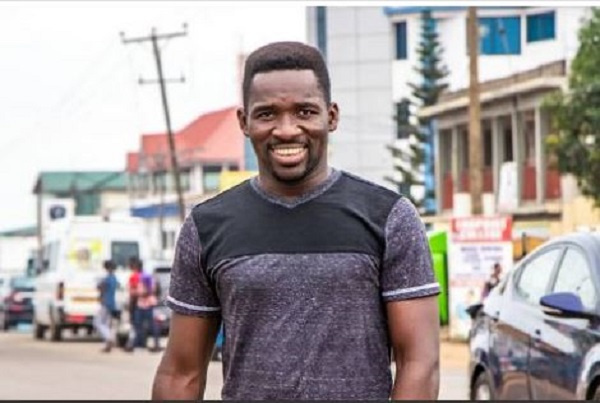 This was after an application by senior State Attorney Stella Ohene Appiah that the state does not intend to continue with the case.

ModernGhana Editor Emmanuel Adjarfo Abugri and his colleague, Emmanuel Britwum were picked up by operatives of the National Security last week for allegedly engaging in cybercrime.

Upon release, the two journalists alleged they were assaulted by National Security operatives while in custody.

National Security however denied this allegation, and one of the journalists Emmanuel Britwum later made a u-turn stating he was never assaulted while in custody.

An Editor at Peacefmonline, Emmanuel Obeng Manu was also later arrested and charged for the same offences.

Interestingly, the case which was filed by the state Friday morning was surprisingly withdrawn by the state prosecutors the same day.

The court presided by Justice Afia Asare Botwe therefore discharged the three, striking out the case.

Lawyer for Emmanuel Adjarfo, Samson Lardi Anyenini says this confirms his position that his client had not committed any crime.