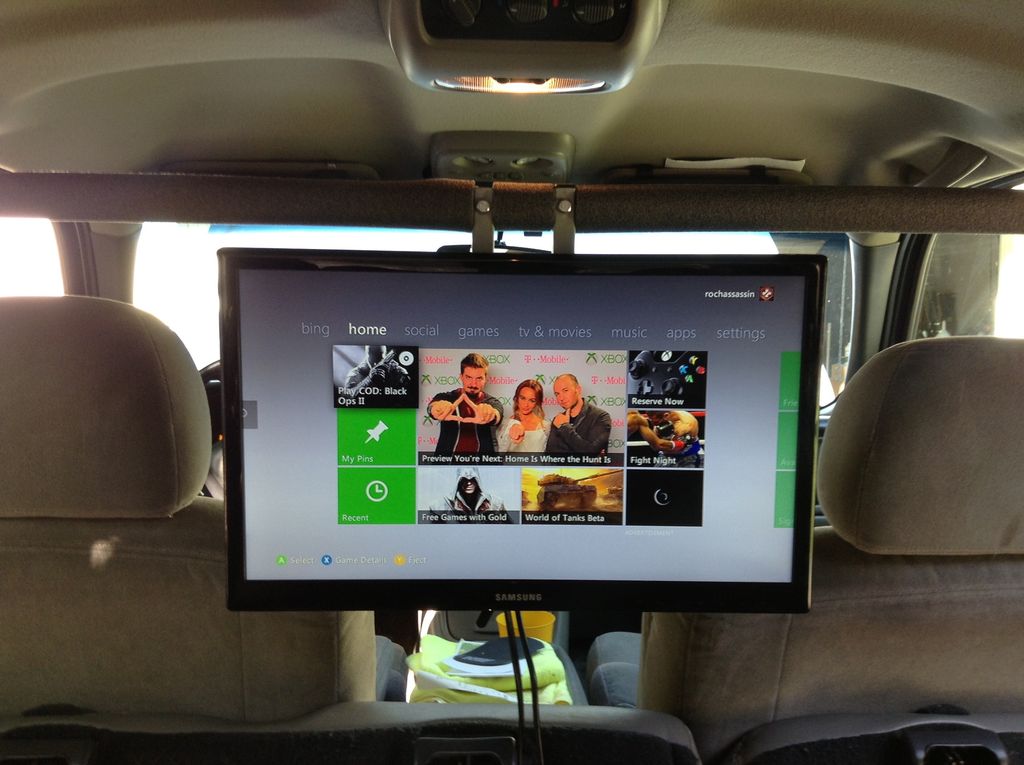 The Ghana Private Road Transport Union (GPRTU) has kicked against a directive from the National Road Safety Authority (NRSA) asking members who have installed television in their vehicles to remove them.

According to the Authority, the move is part of measures being undertaken to reduce road accidents as passengers distracted from their role of monitoring and keeping a check on speeding drivers.

Section 189 of the Road Safety Acts is against TVs on dashboards.

“(1) a person shall not use or operate a television monitor or a similar device on the dash board of a motor vehicle while the motor vehicle is in motion.

(2) A person who contravenes sub-regulation commits an offence and is liable on summary conviction to a fine of not more than twenty-five penalty units or to a term of imprisonment of not more than thirty days or to both”, the act says.

Reacting to the issue on Onua FM’s Yen Sempa on Friday hosted by Nana Yaw Opare, the National Vice Chairman of the GPRTU, Robert Sabah was emphatic, “we will resist it”.

“They are disregarding the drivers. Their approach is wrong and we will resist it with all our might because if we don’t, the police will take it up and harass the drivers”, he explained.

The Vice Chairman said the Section 189 of the Road Safety Acts which was enacted in 2012 states that “a person shall not use or operate a television monitor or a similar device on the dash board of a motor vehicle while the motor vehicle is in motion” but argued that the TVs are not fixed on the dash board but inside the vehicles for the passengers, especially, those on long journeys.

“The rules say television monitors on dash boards are dangerous but the TV monitors are not on the dashboard but behind the drivers. It’s not the drivers who watch so this cannot distract the attention of the drivers. The gadgets have not been fixed at where the drivers are. It is only meant to entertain the passengers, more especially, those who travel long distances”.

He said the NRSA should have consulted the various transport unions before making such an announcement.

“If we want to implement it, we must all come together and share ideas, but out of the blue, you only wake up and says this is what we want to do. You don’t create problem where there is no problem because if you do this, you are rather making the government of the day unpopular”.

“We appeal to them to do broader consultation because how many accidents have the TV monitors caused? I don’t think they are on the right cause. They must be able to convince and persuade us”, he urged.

Mr. Sabah said it was wrong for people to preach on motion vehicles because that could distract the attentions of the drivers.

“I am a Christian and I cannot condemn any preacher who is trying to win souls. Ask yourself what are their agenda? What are their purposes of the preaching in motion cars? They are preaching to get money from the passengers and that distracts the attentions of the drivers”, he explained.

He said “this circulation has been there since 2008 and so drivers who do not obey these directives are not helping a good cause because it is a recipe for accident”.