Ghanaian companies found fronting for foreign firms will have their licenses revoked, according to the Petroleum commission.

According to the Chief Executive Officer of the Commission, a collaboration between the Registrar-Generals Department and his outfit in 2020 will expose companies whose activities are undermining efforts at increasing local content participation in the petroleum upstream sector.

Egbert Faible Jnr made this known at the 2019 Local Content Conference and Exhibitiong ongoing in the Western Region capital, Sekondi-Takoradi.

Fronting usually occurs where a local company acts as a subsidiary of a foreign company in order to enjoy benefits such as tax exemptions.

The issue has become a source of concern for industry regulators as it weakens the purpose of encouraging local participation in the oil and gas sector.

Figures available at the Petroleum Commission indicate the country is losing millions of Cedis due to this.

Mr Faible Jnr emphasized the readiness of the regulator to crack the whip.

“From next year, the regulator is collaborating with the Registrar General to clamp down on these fronting entities. We will ensure that those found guilty will be sanctioned accordingly, including fines and revocation of licenses,” he stressed.

He added that the Commission will in 2020 present a proposed review of the amendments for the Local Content Act to ensure local capacity building and knowledge transfer.

A Deputy Energy Minister, Mohammed Amin Adams, stressed the government’s commitment to ensuring that the weaknesses in the oil and gas sector are addressed.

“We are committed to ensuring that our local people benefit from the natural resources that we have.  We have introduced new measures in the 2020 budget to ensure that the shortfalls in the sector are closed,” he assured the gathering.

The three-day conference, which is being held in the Western Region, is on the theme: ‘Maximising in-country value addition: The role of the indigenous Ghanaian companies in joint ventures in the upstream petroleum sector’.

The Petroleum Commission has revealed that the much awaited Local Content Fund will be operational in first quarter of 2020.... 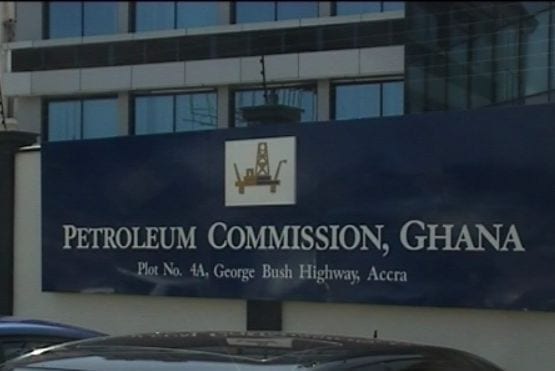 The fresh graduands of the Danest-Welder Training & Testing Center The Petroleum Commission has begun collaborating...