Border patrol officers of the Ghana Immigration Service (GIS) are to be armed with guns before this year’s Christmas, the Comptroller-General, Kwame Asuah-Takyi has assured.

He said the arms have already been procured with funds from the government and currently being shipped to Ghana.

“It’s gone through the processes and it’s being shipped to the country for distribution,” he said during the inspection of the Saru, Sawla Kabla, Tanglyiri, Saru, Vouvou and Kalba unapproved routes in the Savannah Region.

Mr Asuah-Takyi is currently on a nine day tour and working visit to some GIS installations in the Northern, Upper West, Savannah and North East regions to inspect approved and unapproved routes along the boundaries with Burkina Faso, Cote D’ivoir and Togo.

The tour became necessary following the deployment of the second batch of trained border patrols officers for ‘Operation Conquest Fist’ in the northern sector of the country.

“…it will enable me gather first-hand information on activities at the borders and be abreast with operational challenges,” Mr Asuah-Takyi said.

The Comptroller-General also explained that the border patrol officers were being equipped with guns to ensure their protection, fight border crimes and also ensure intensification of border security in Ghana.

He has however cautioned officers to remain disciplined and not be tempted to misbehave when using the arms during patrols.

Government, he said, was supporting the GIS, especially with the revamping of the Border Patrol Unit, which has now been upgraded into a Border Patrol Department.

“The President through the sector Minister of Interior has assured the Service of improvement in the GIS, and I am optimistic that the President will deliver on his word just as he has already begun in other areas of developmental projects ongoing in the country. When the President says something, he delivers” he stressed.

At the Chache Border in the Bole District of the Savannah region, the Comptroller General lamented over poor living and working conditions of the officers there. 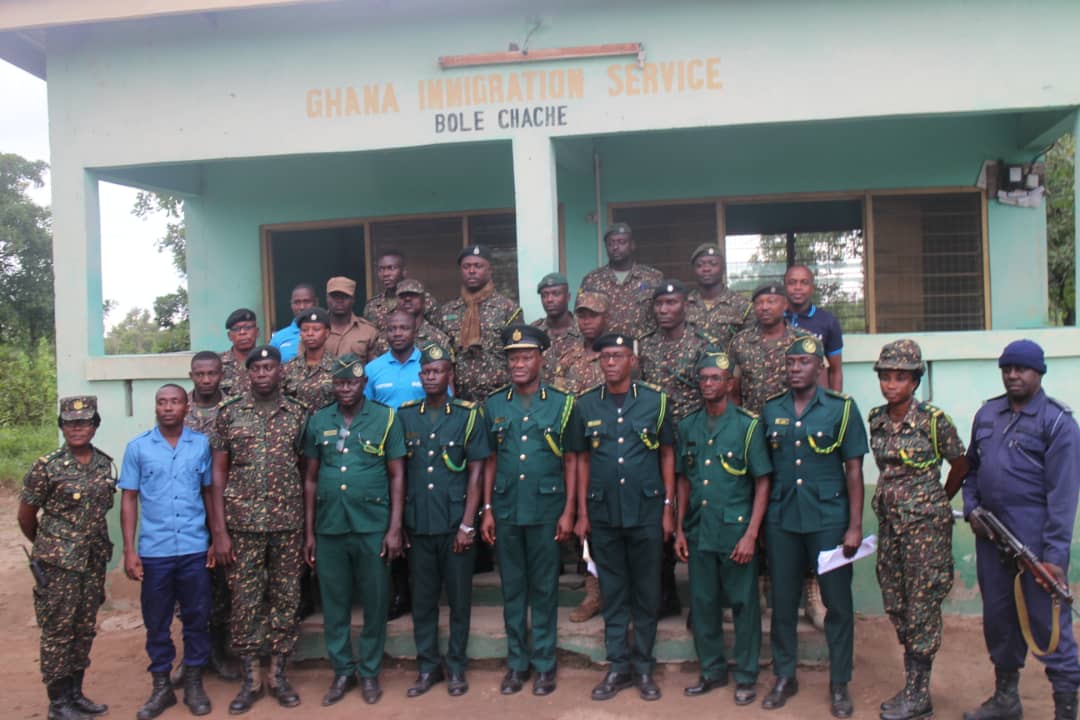 “It is sad to see you leaving in such a deplorable and poor condition. I feel ashamed that we sit under air conditions whiles you suffer here in this terrible environment,” he stated.

He assured the officers he will do everything humanly possible within his means to ensure their working conditions are improved.

Meanwhile, Mr. Asuah-Takyi has as part of his tour, commissioned an ultra-modern 87,000 euros Migration Information Centre in Tamale. It was funded by the Spanish government. 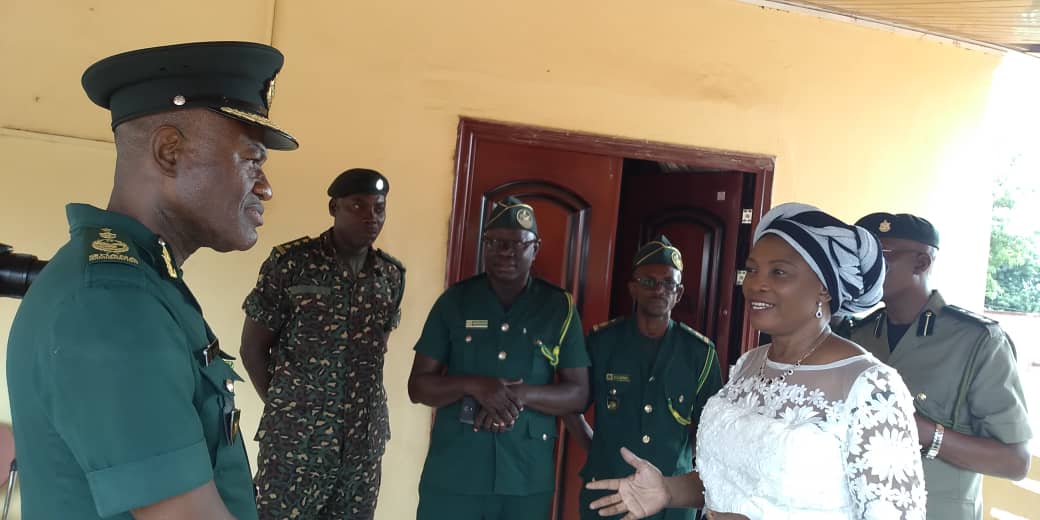 It is the second of its kind in the country after the first one located in Sunyani.

In all, the Comptroller General is expected to visit 25 places comprising of border posts, GIS regional and District offices as well as several unapproved routes.