Mobile phone vendor, Accra, Ghana, November 10, 2006. (Photo by Arne Hoel)[/caption] A former deputy Finance Minister Cassiel Ato Forson has criticised government for its decision to broaden and increase the country’s communication service tax (CST), popularly referred to as talk tax, by 50 per cent. Introduced in 2008 at an ad valorem rate of six per cent, the Finance Minister Ken Ofori-Atta announced Monday during the 2019 mid-year review budget that the government intends to increase the tax to nine per cent. The tax is levied on charges payable by consumers for the use of communication services. The increment, the minister explained, is to develop the foundation for the creation of a viable technology ecosystem in the country, but said the increment will be earmarked in a manner that will ensure the national youth employment programme receives exactly what it currently receives. But Mr Forson while commenting on the proposal by the finance Minister in the 2019 mid-year review budget, described as sad, the government’s move increase the tax. [caption id="attachment_131072" align="aligncenter" width="900"] 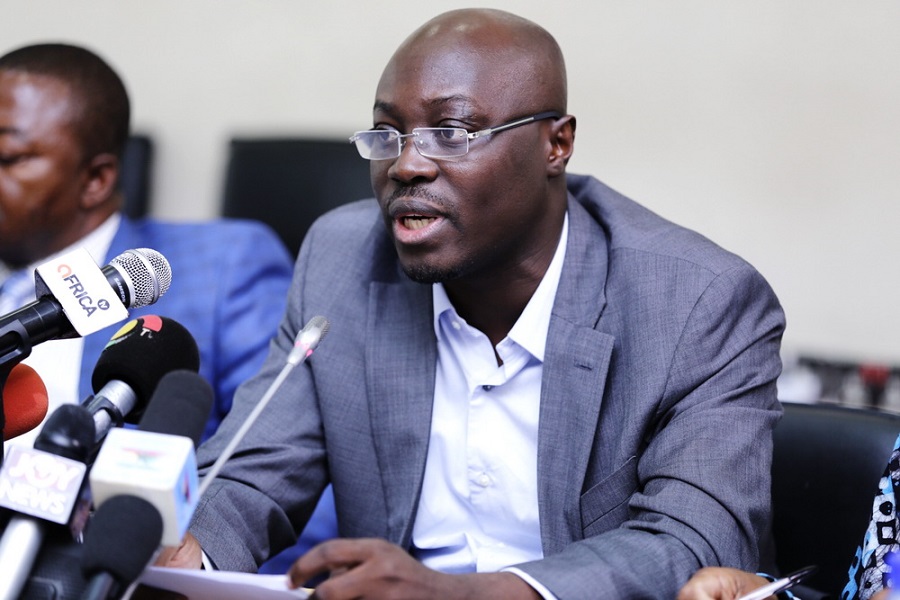 Mr Ato Forson[/caption] “It is sad for the government to increase the communication service tax by 50 per cent. They said that they are not only increasing the communication service tax by 50 per cent but also broaden it to include all services they [telcos] provide”. That, he said, simply means the government will tax not only voice but data services once the minister’s proposal is approved by parliament. “They are going to tax data, they’re now going to tax WhatsApp because you use data for Whatsapp, They’re going to tax Facebook… tax Instagram and twitter and that’s going to give cumulative revenue of about 115 million cedis for the last half of the year,” he claimed.

READ ALSO:  Free SHS: Ghana will pay a price in future – Addae Mensah
Fuel prices to go up? On the upward review of the energy sector levy, the former deputy minister under the John Mahama administration said the review will see prices of petroleum products to go up. Mr. Ofori-Atta had told parliament government has proposed an upward adjustment in the Road Fund Levy, the Energy Debt Recovery Levy; and the Price Stabilisation and Recovery Levy to bring the ratios close to twenty-one percent to help bridge the financing requirements “That is really sad because we all know that if you’re to increase fuel products, the impact is across the economy; it affects even the food sector, it affects lorry fares,” Mr Forson said. “We can comfortably say petrol is going to go up by about 90 pesewas to one cedi, diesel is going to go up by about 90 pesewas to about 1 cedi. LPG is going to go up by about 1.40 cedis. I think it is a bit too much,” he added. Meanwhile, Mr Forson said the mid-year supplementary budget presented by the government means it intends to borrow more and spend more, indicating that it will increase the country’s debt by 3.6 billion. By Stephen Kwabena Effah|3news.com|Ghana]]>