Ghana has questioned the nationality of the 7,000 persons said to be Ghanaians billed to be deported out of the US[/caption] A policy think-tank in the country, Strategic Thinkers Network (Stranek) Africa, has described as ‘irresponsible’, the seeming feet-dragging by Ghana in issuing travel documents to some Ghanaians in the US destined to be deported home. The US government in February imposed visa restrictions on some category of Ghanaian nationals for what it said was Ghana government’s failure to accept its nationals ordered to be removed from the United States of America. It has threatened to expand the scope of the visa restrictions, which currently affects Ghanaian diplomats, to include other categories if deportation row was not resolved. About 7,000 Ghanaian nationals accused of being guilty of immigration offences, including abusing the terms of their visas, face deportation, but Ghana has since last year questioned the nationality of the said deportees. But Ghana’s Foreign Affairs Minister Shirley Ayorkor Botchwey has assured the situation will not escalate as government was following due process in the matter, but said “the process is not overnight”. Stranek-Africa in a statement Friday to comment on the lingering issue, urged Ghana government to take full responsibility for the deportee row. [caption id="attachment_131515" align="aligncenter" width="758"] 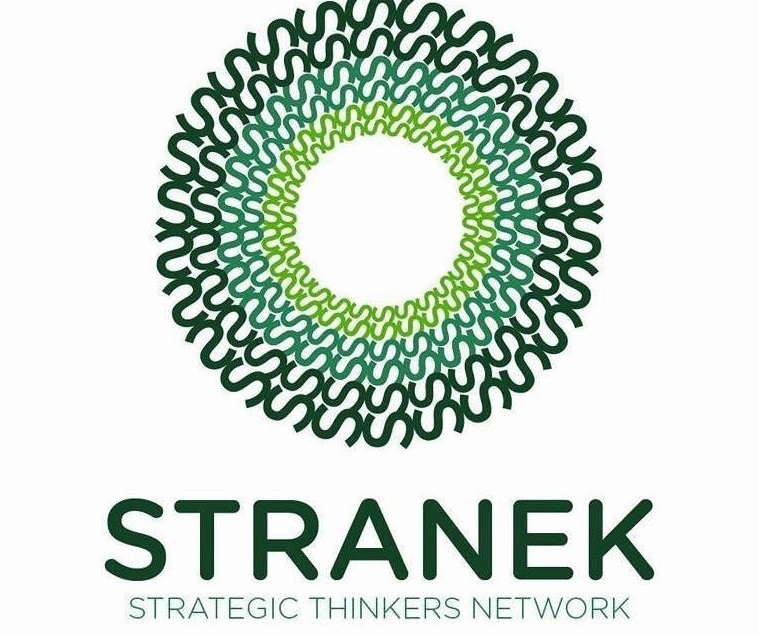 Stranek is a center for policy research, reform, security and anti-corruption[/caption] “It is irresponsible for the Government of Ghana to unduly drag its feet..” it said It indicated the Ghana’s weak birth and death system should be blamed for the issuance of birth certificates for persons who are not Ghanaians or have no Ghanaian lineage whatsoever. For the think-tank, it is not surprising to see Ghanaian deportees all over the world, particularly from the United States of America who have no ties in Ghana, be it marriage, adoption, honorary or ancestry possessing a Ghanaian Passport. This, it observed, has been the case because of the ill management and decayed structure of Ghana’s Birth and Death Registries as officials take bribes to register births for non-Ghanaians. It contended that Ghana cannot use Article 9(2) of the 1992 constitution to deny or not accept persons set to be removed from the US especially when those persons hold Ghana Passport. Article 9(2) states that “a person shall not be registered as a citizen of Ghana unless at the time of his application for registration he is able to speak and understand an indigenous language of Ghana”. Stranek-Africa on the back of that underscored the need for the strengthening of the Birth and Death Registry and “severely punish staff aiding and abetting” the registration of foreigners as Ghanaians. Ghana, it said, has no excuse to drag its feet in issuing the deportees the travel document because that “is the consequences you (Ghana) pay when your system is weak to the extent that anyone from anywhere within the sub-region can conveniently acquire your birth certificate and subsequently a passport by paying some few Ghana Cedis”. On the issue of alleged manhandling of the deportees in past deportations, Stranek-Africa advised Ghana to investigate the matter to establish the authenticity or otherwise of it. “This can take the form of requesting for the video recordings of the flights the deportees were onboard, airport footage (both USA exit airport and KIA) and any document deemed relevant,” it said. By Stephen Kwabena Effah|3news.com|Ghana Follow @steviekgh_TV3 ]]>